Discovering the functions of species, minerals, elements, etc., in all of their variants and combinations, has been a necessity for humanity to be able to adapt to a changing and unpredictable planet. Experimentation around the intersection between art and science has been a constant factor: alchemy as a base for this adaptation and transformation.

Different species of fungi, plants, and animals have played an essential part in this process: from the first inks, made from the deliquescent spores of the Coprinus fungi –and used to write with quills—, to the generation of fire using Amadou fungi in order to produce moving images in caves decorated with paintings that seemed to move in the flickering flames’ light. The use of species as physical and spiritual medicine in order to survive in this changing world has also happened with the help of fungi that create antibiotics and others, including those that generate psychoactive compounds and hallucinogens, amongst so many other ways of helping the development of humanity.

It is in this context that we assume the continuity of this fundamental task, which must be innovative so that we may adapt to our changing planet as it moves at an unprecedented pace. The Fungus Museum explores, samples, creates, materializes, wagers and triggers fungal solutions so that humanity can carry on, both practically and spiritually.

The creation –and the support of the application— of resistant and innovative materials; the installation of sensations that replicate the forest within the city; the search for ways in which to adapt to a planet in crisis without denying us the possibility of expressing feelings; the exaltation of the art of science, the art of existing, the manifestation of the purest love for the Fungi Kingdom. This is only part of the Fungus Museum.

We are an experience. A space for exploration, and also for repose. For communion and for an explosion of passionate and unconditional love for the Fungi Kingdom. 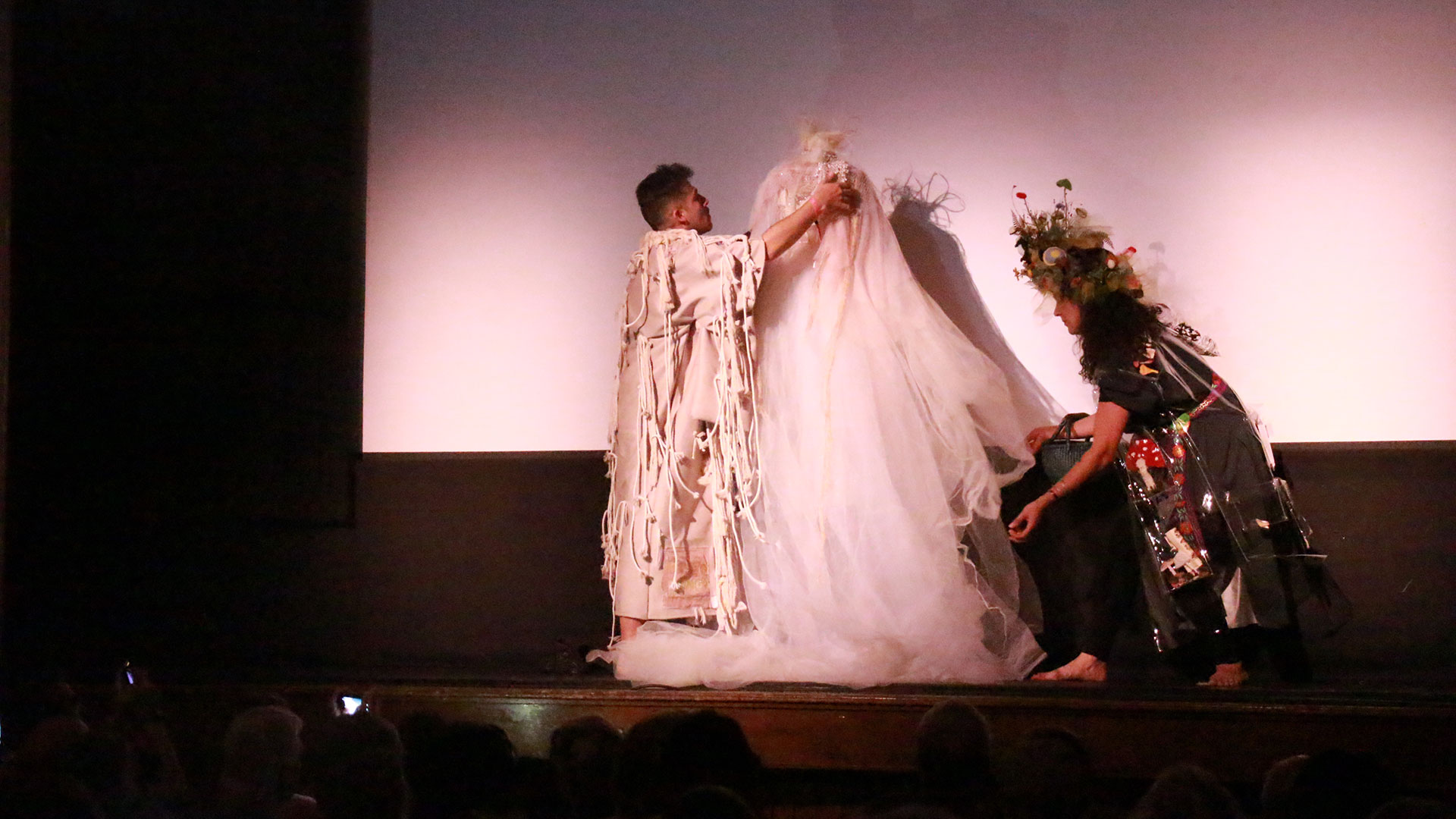 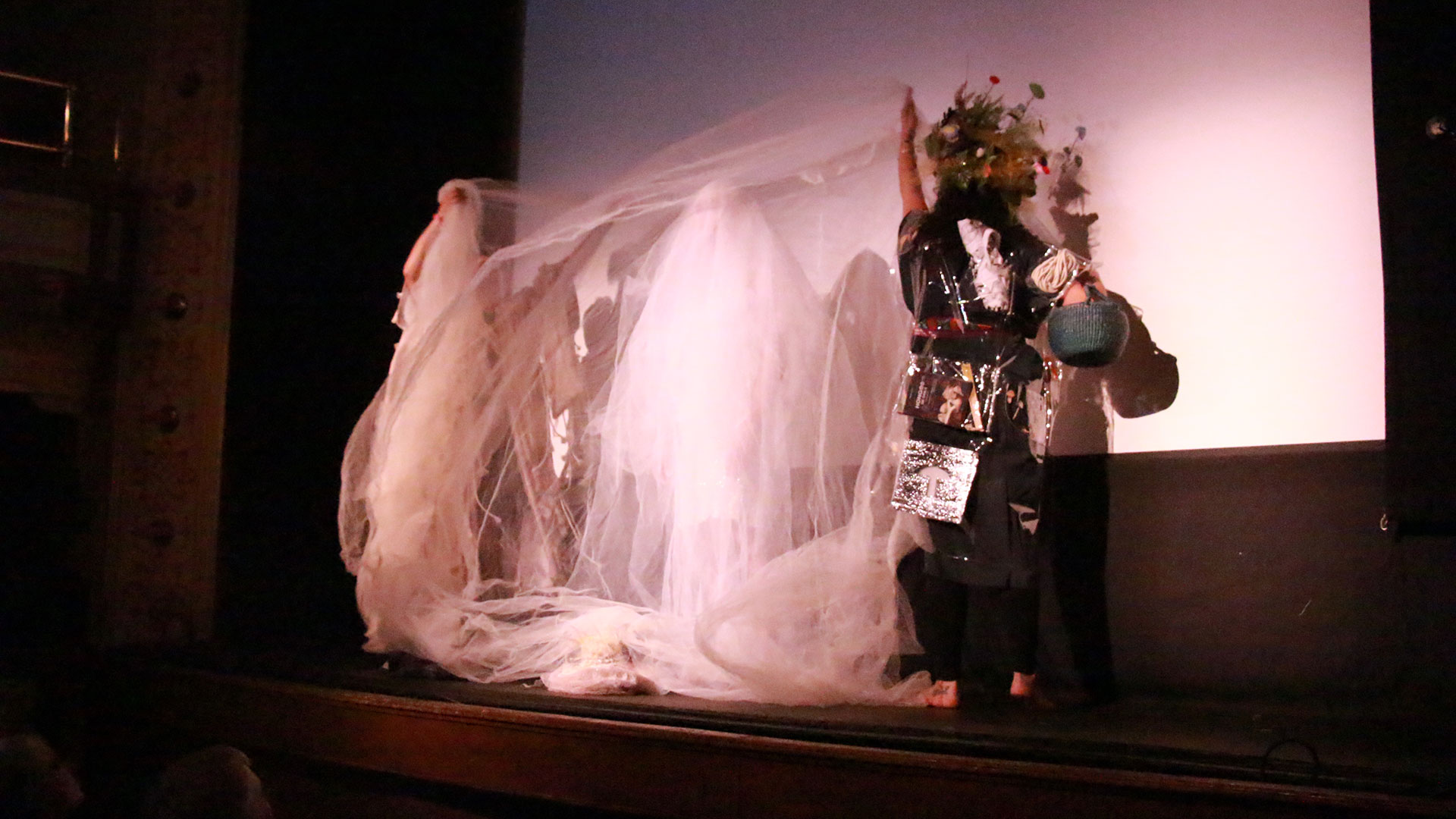 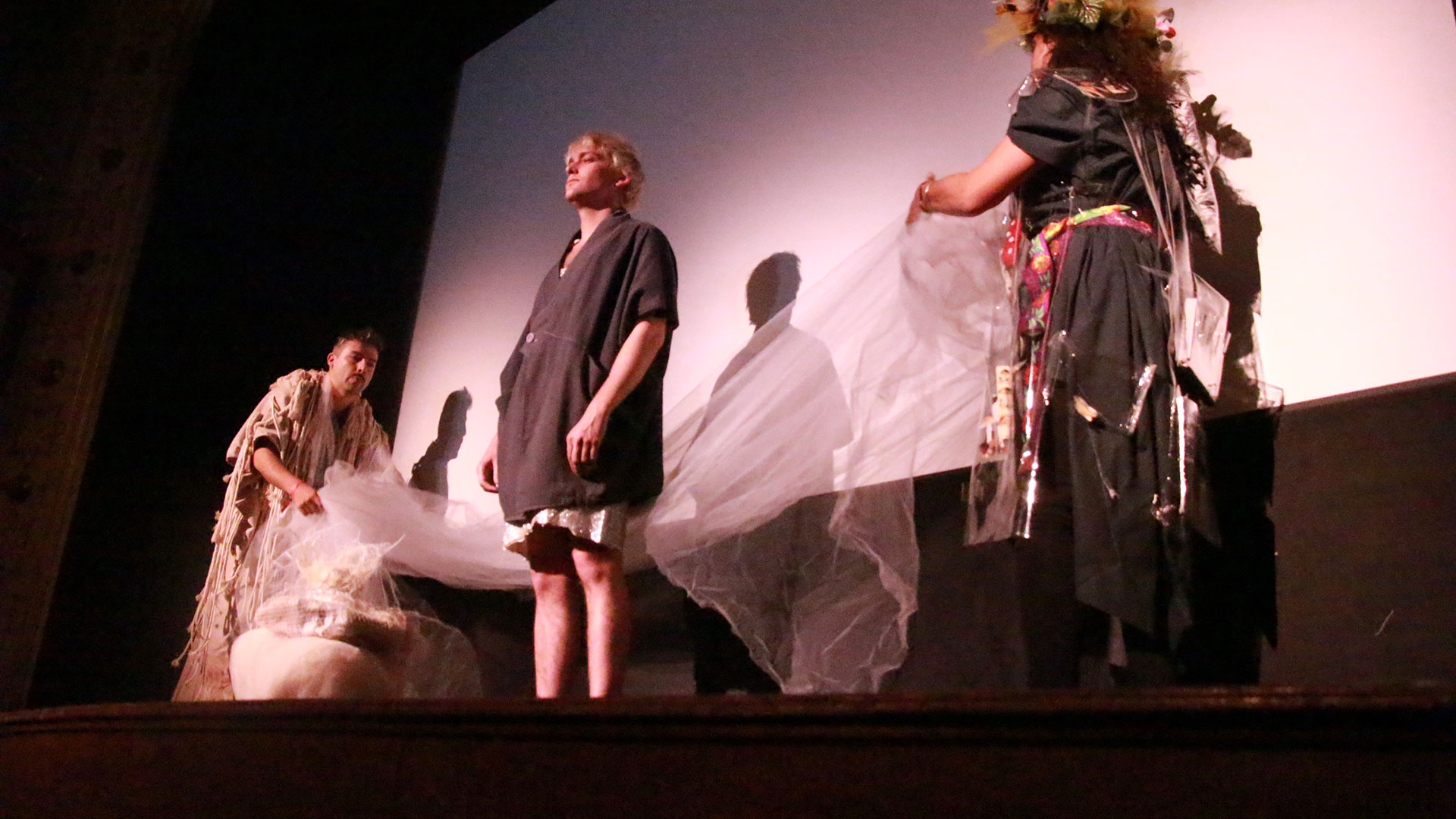 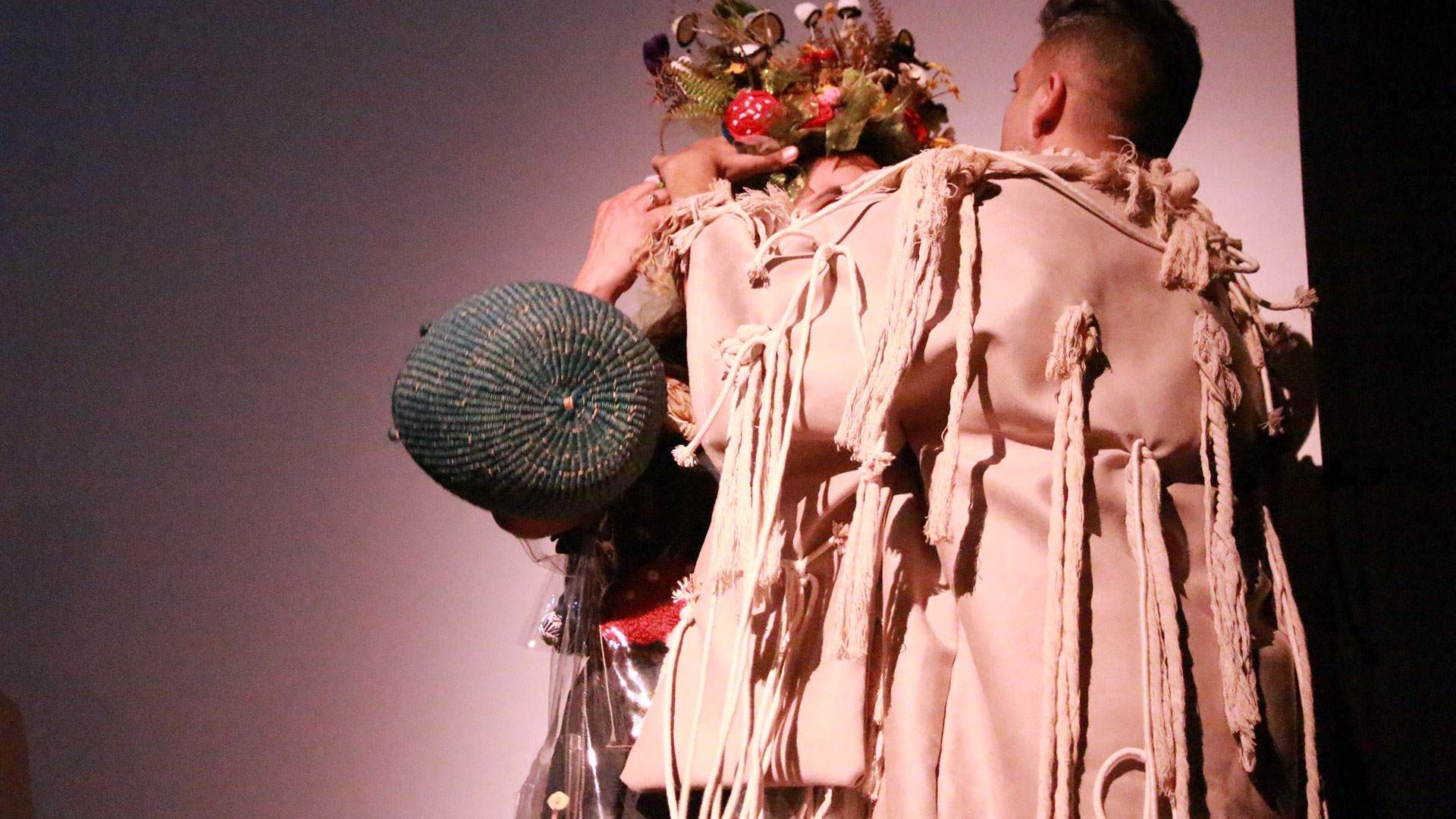 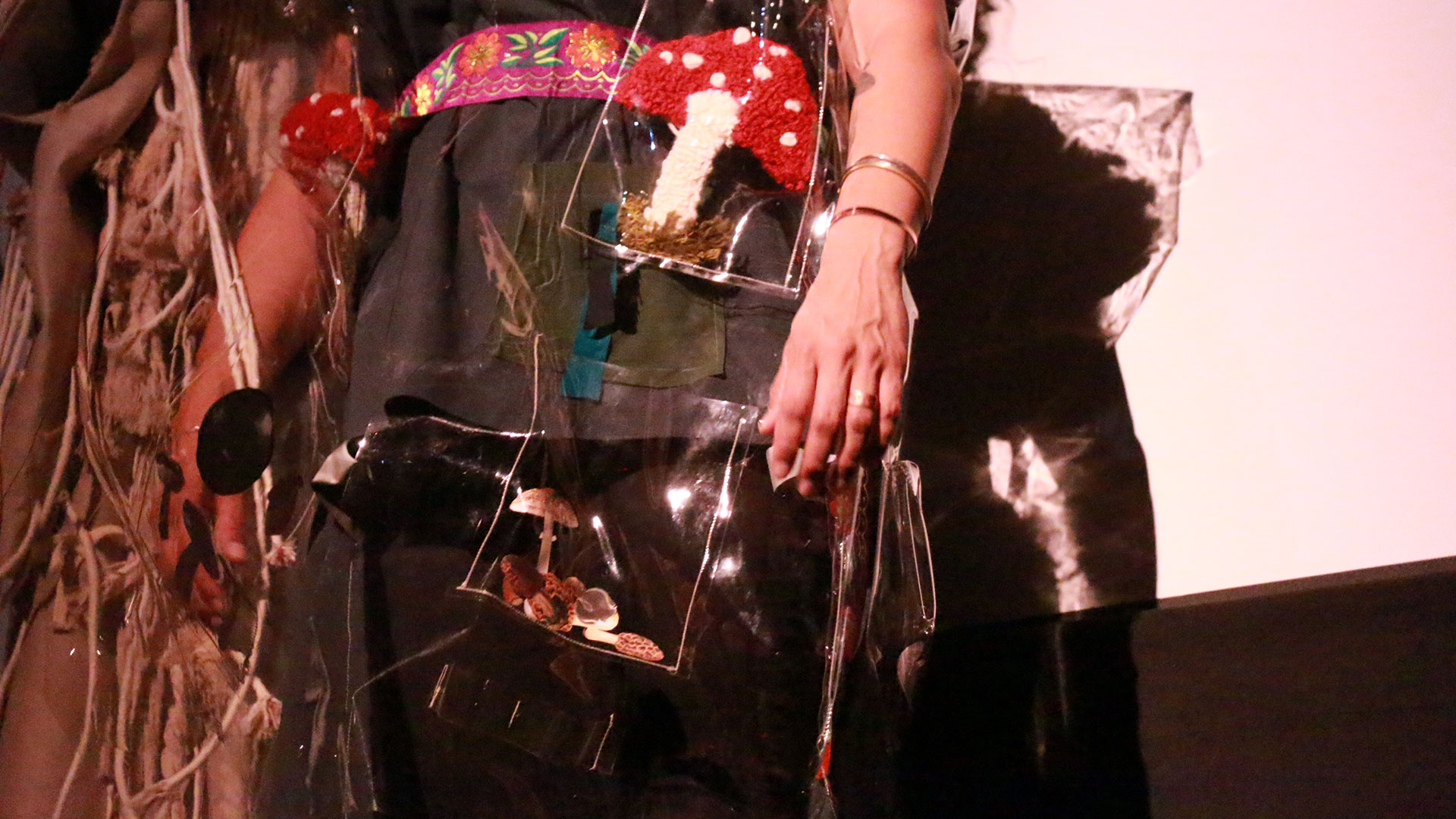 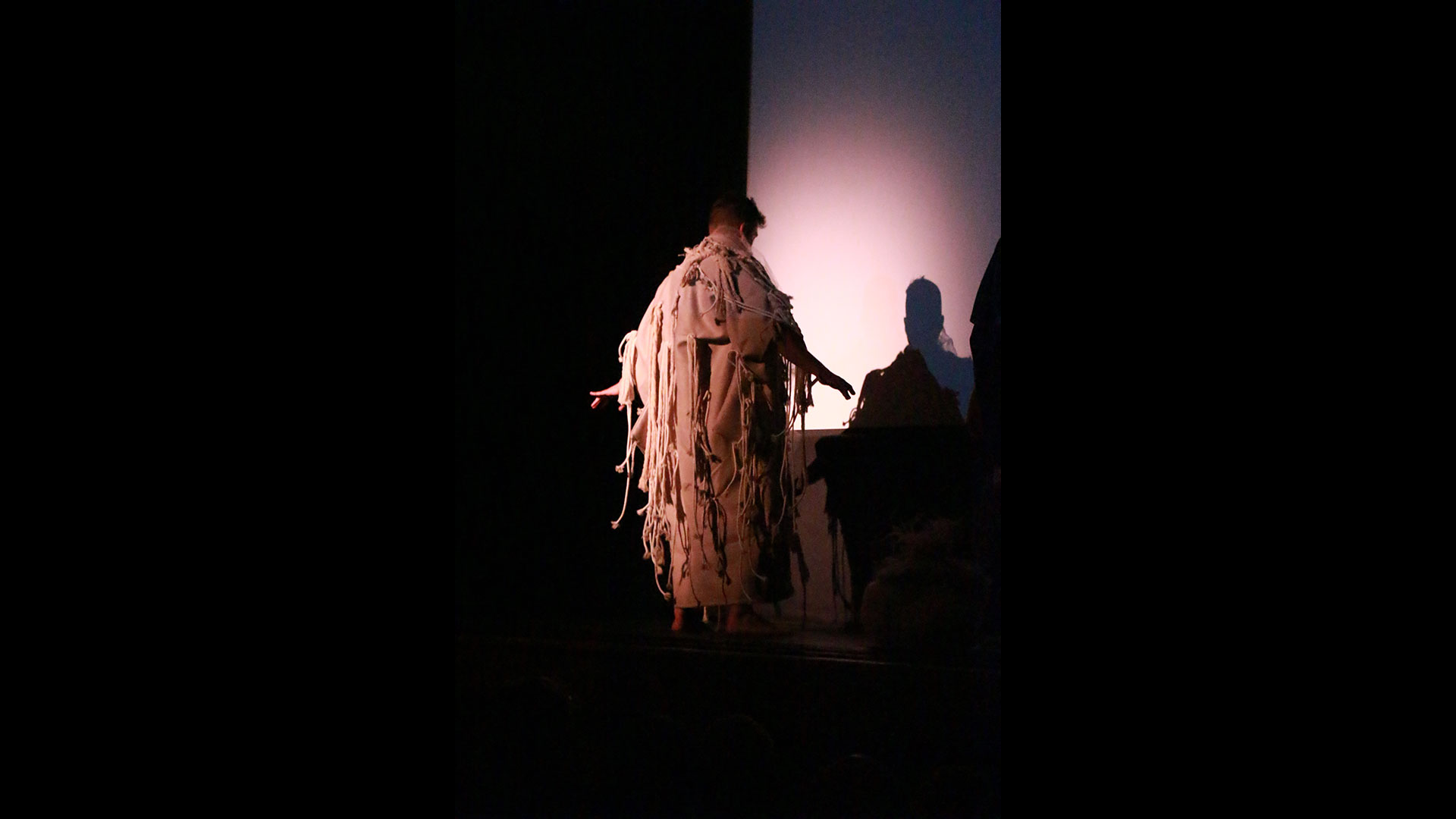 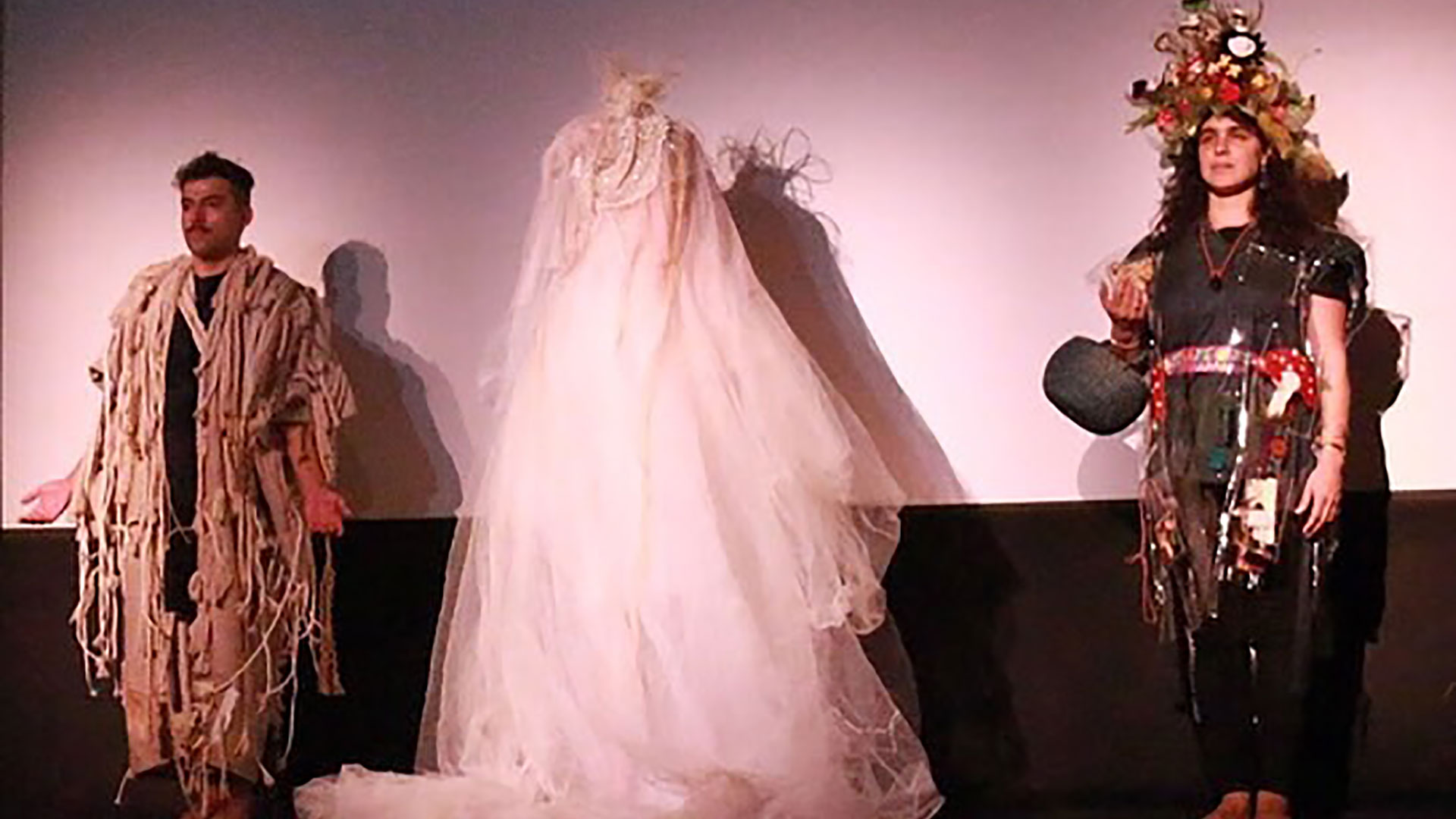