Humanity, in its quest for productivity, has attempted to accelerate, modify, and control the natural cycles and processes of transformation, interrupting ecology and setting off a global crisis in which materiality plays a fundamental role in the design and architecture industry. The temporality of artwork, the so-called concept of “planned obsolescence”, and the disposal and disappearance of used materials have all unveiled the urgent need for different designers, architects, and artists to renew and reconsider the relationship between nature and culture; to analyze the problem of controlling form as a symptom of our culture’s impulse to dominate material reality; to rethink production logic through the analysis of materiality’s relevance and the symbolic rationales behind our objects.

Thus, as part of RedFungi’s efforts, the FADEU Biofabrication Laboratory and Valdivia’s Biomaterials Laboratory have explored the possibilities of mycelial fungi, algae, bacteria, and other organisms in the elaboration of open source and low-cost biomaterials. Based on principles of collaboration, open science, open sources, free access technologies, and interdisciplinary research, their work is centered on the mastery of known techniques and the exploration of new recipes, with the objective of elaborating controlled, finite, and small-scale objects that provide quantifiable information on biofabrication processes and the materials’ properties.

Rodrigo Arteaga and Andrea Lira’s artistic work, made from living fungi and paper pulp colored with natural dyes respectively, invites us to reflect as well on the use of an organism as a work of art in itself, giving it new museographic value and opening up to the generation of new interactions and experiences surrounding the intersection between art, science, and technology. This, in turn, promotes a near future in which fungi, algae, and bacteria are key players in the path towards responsible social development, given the structuring, binding, and decomposing properties that they possess.

Working with living systems and ecosystems can lead to results that have a large impact on society and ecosystems, simultaneously informing and reformulating existing systems, networks, and paradigms. 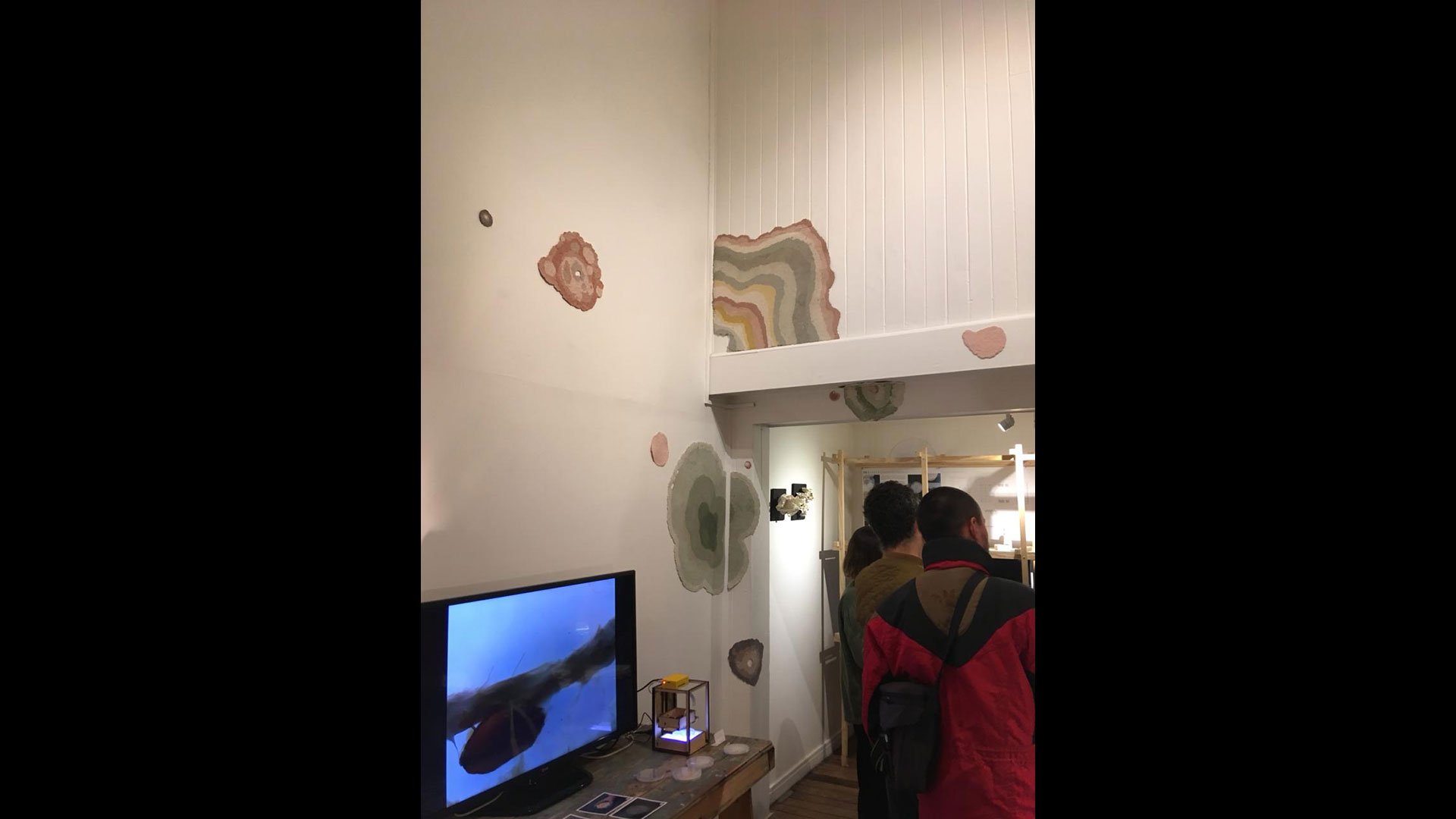 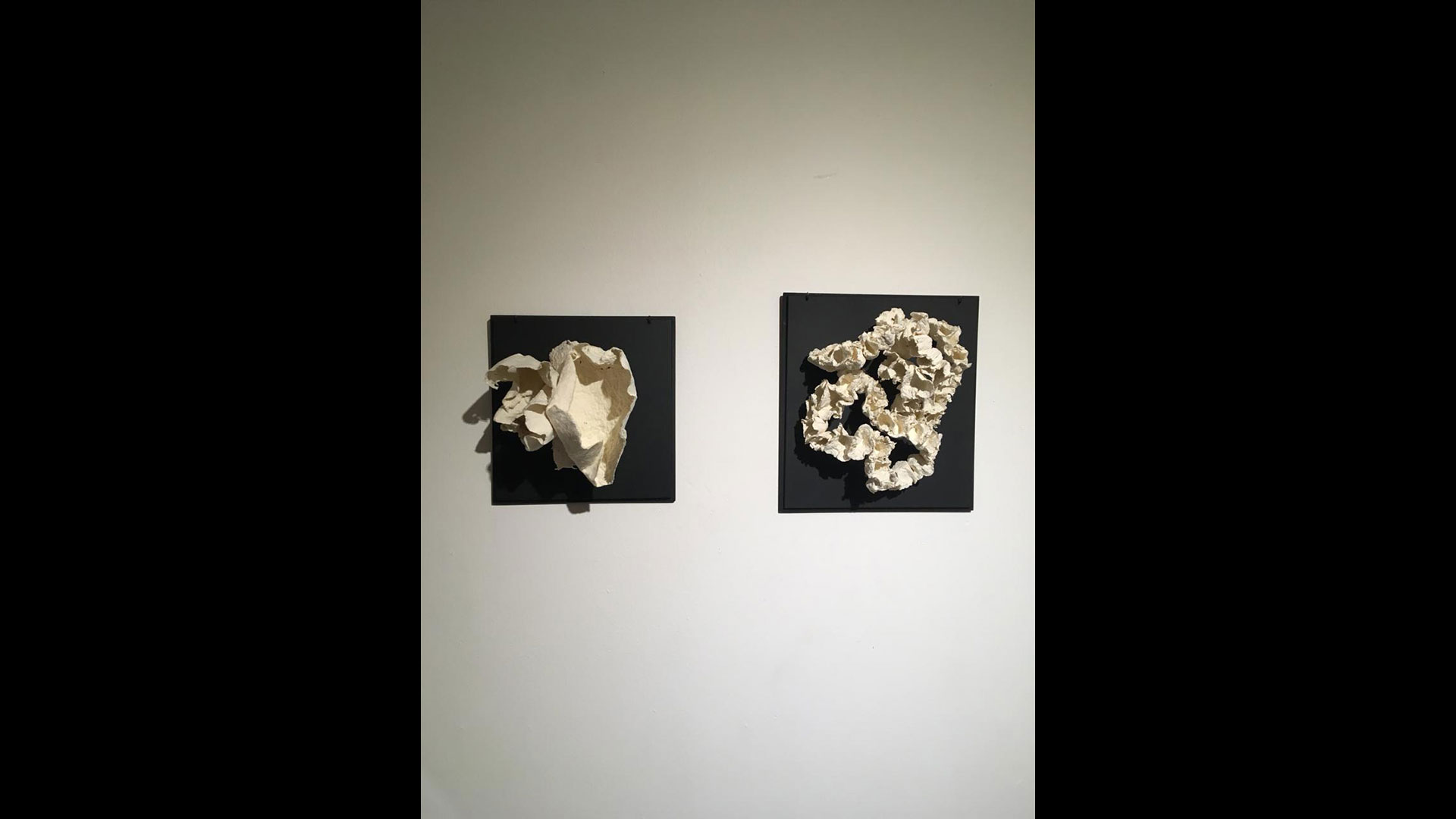 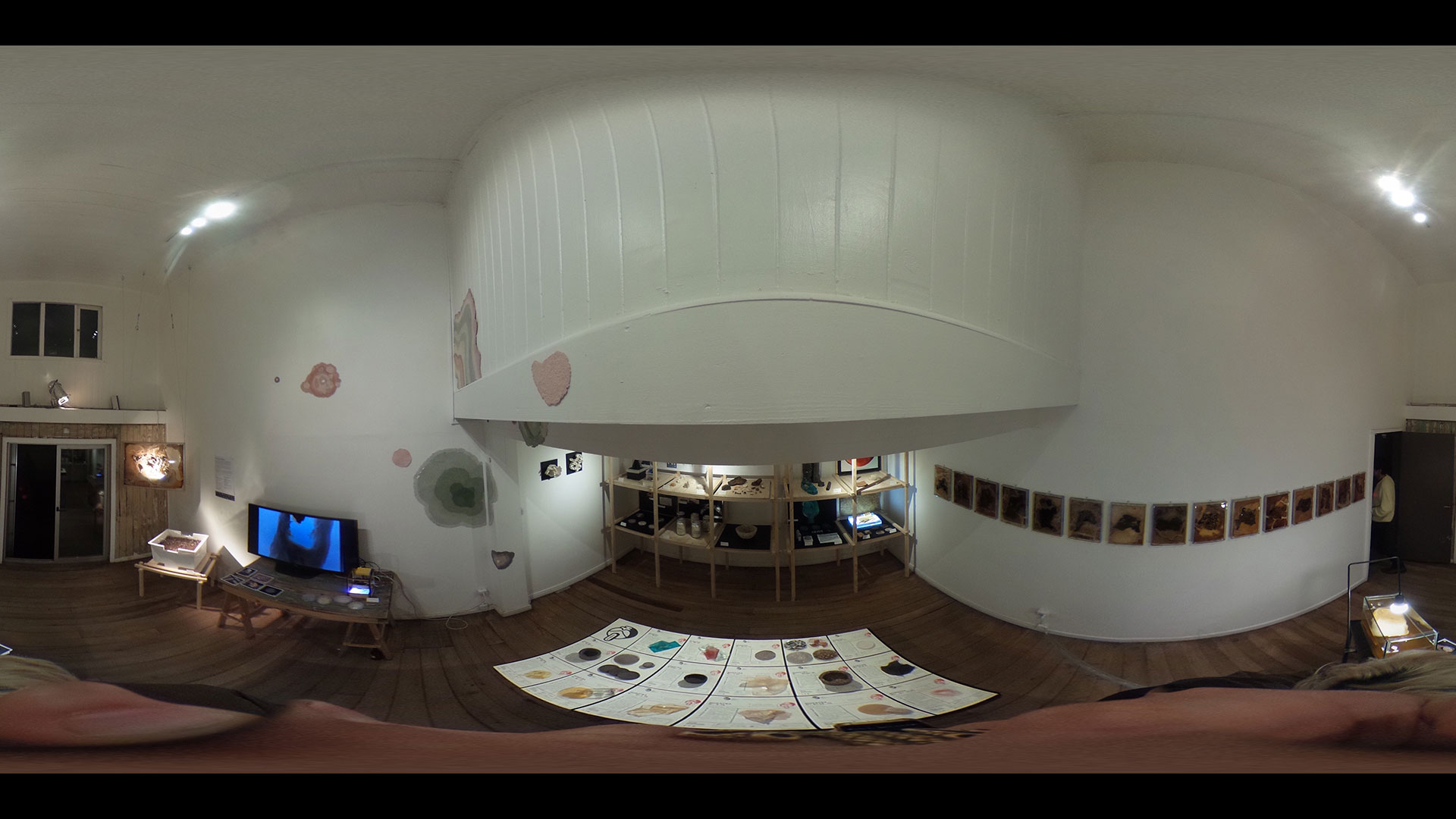 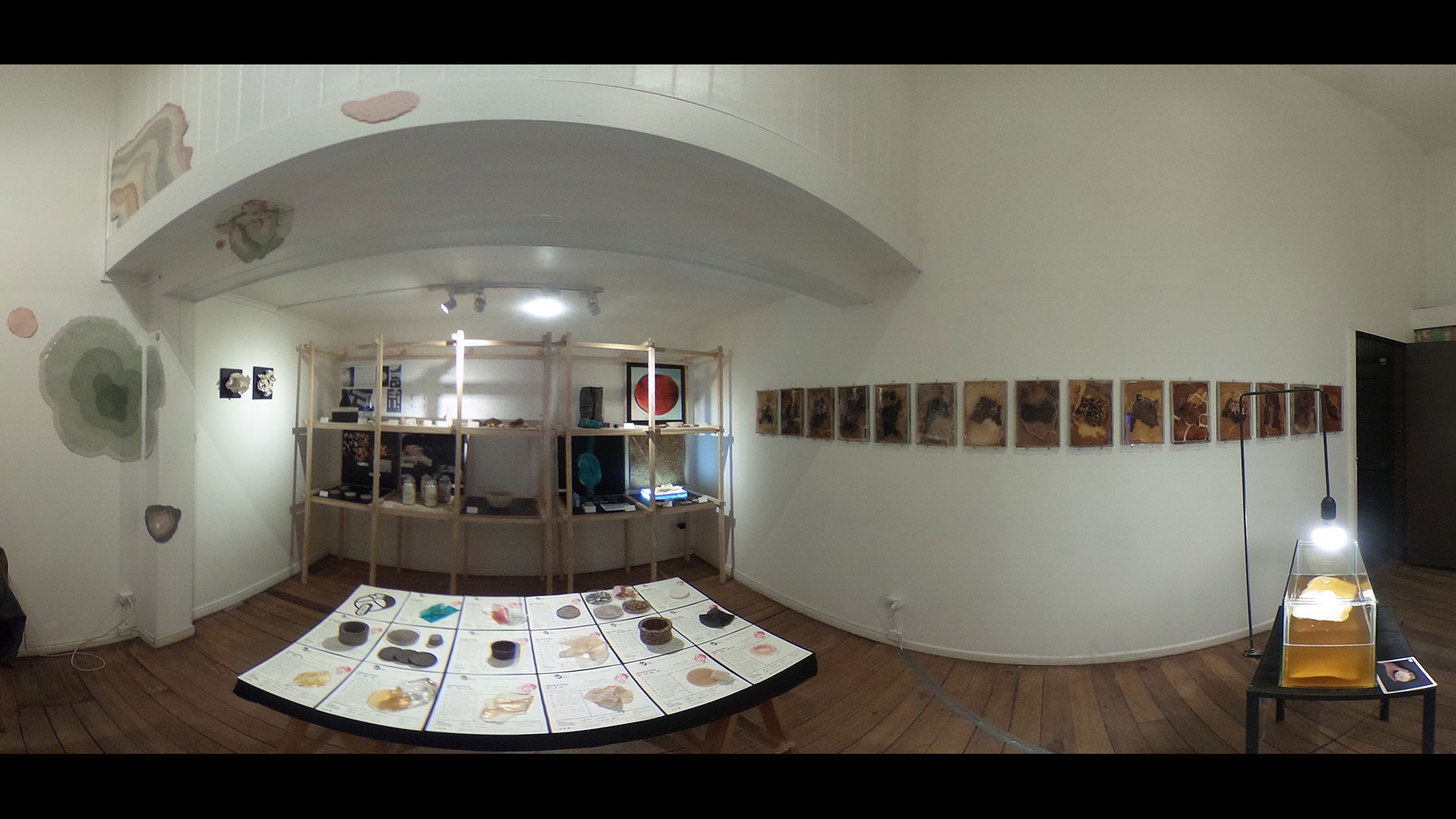 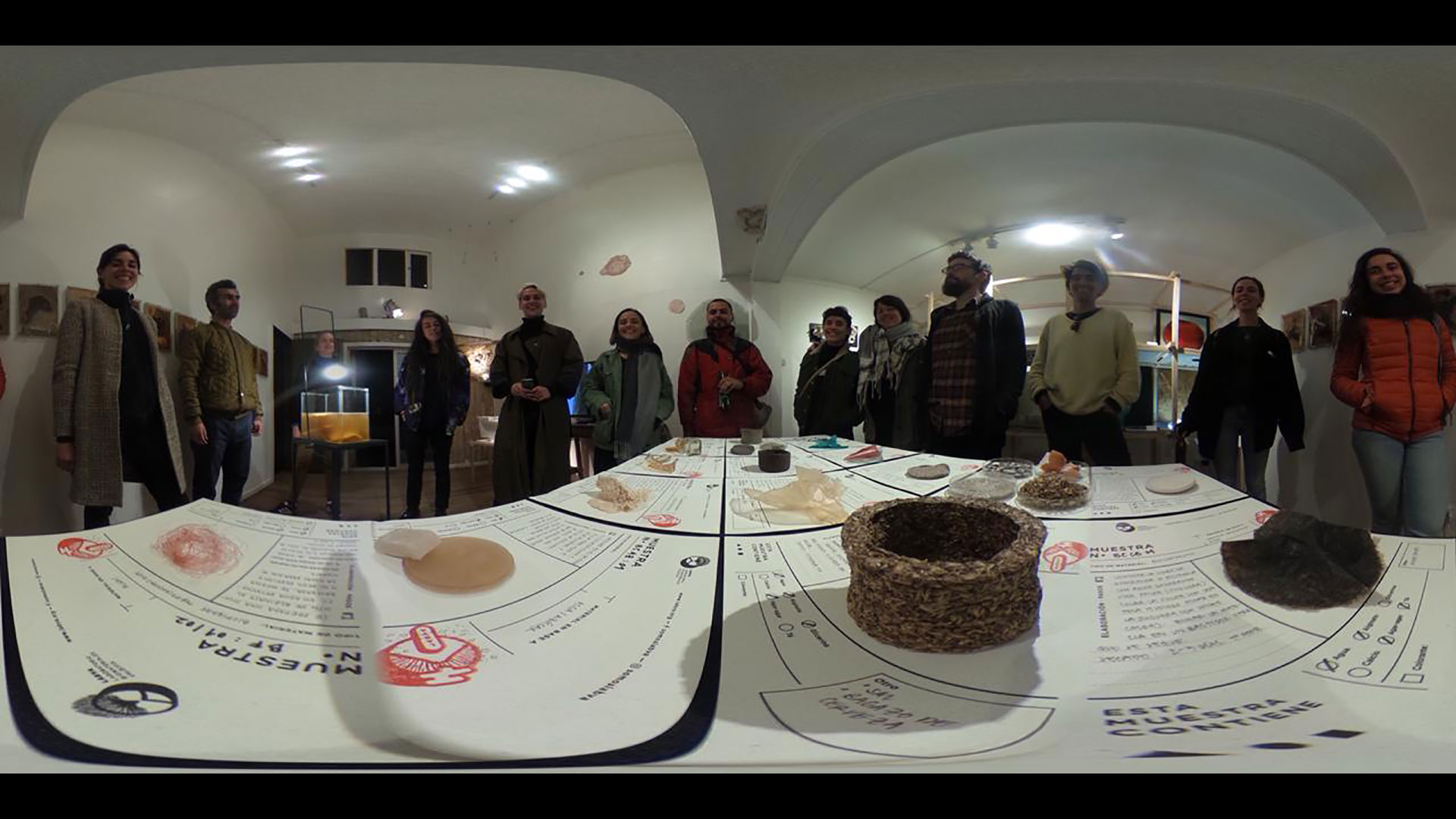 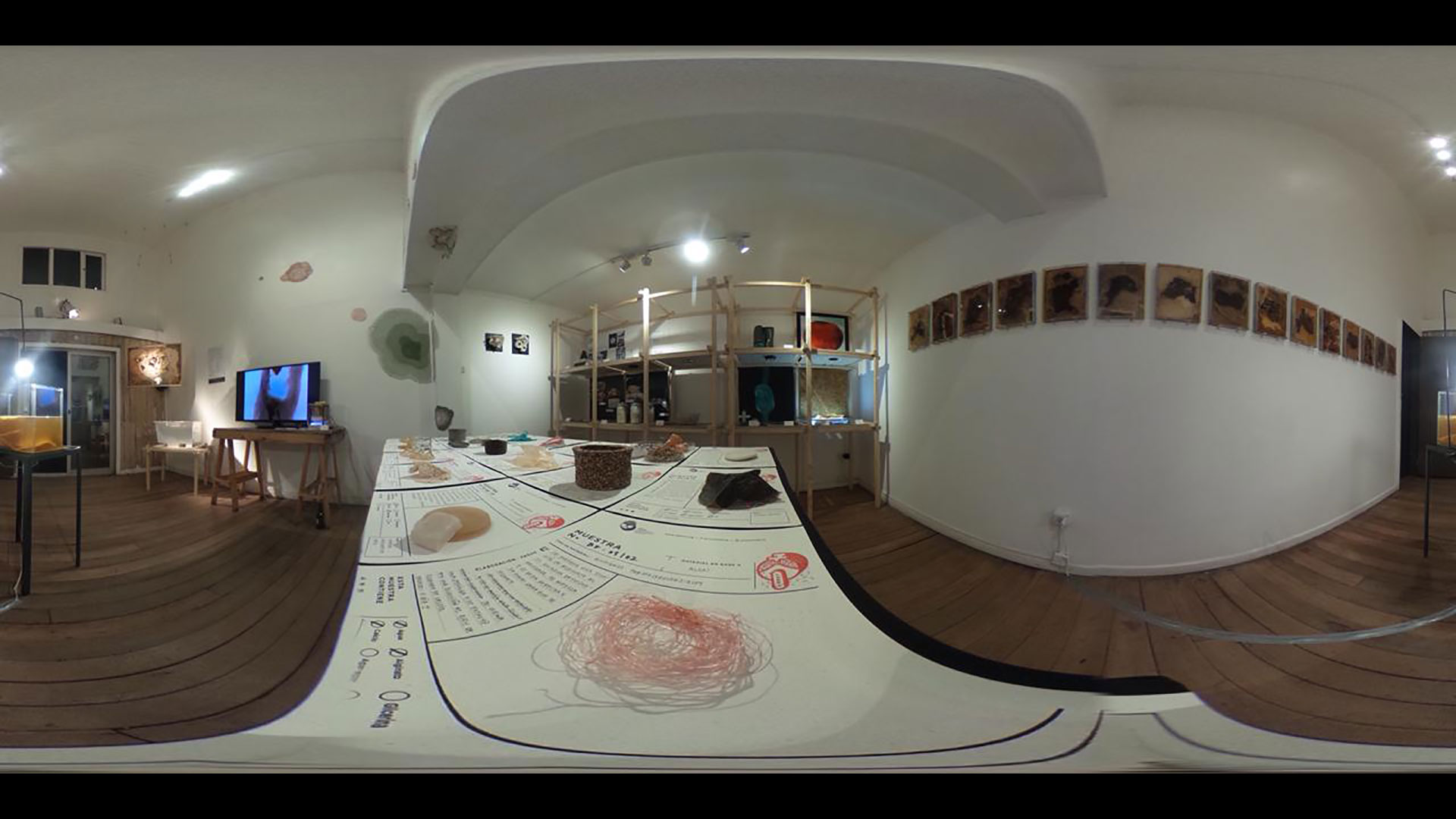 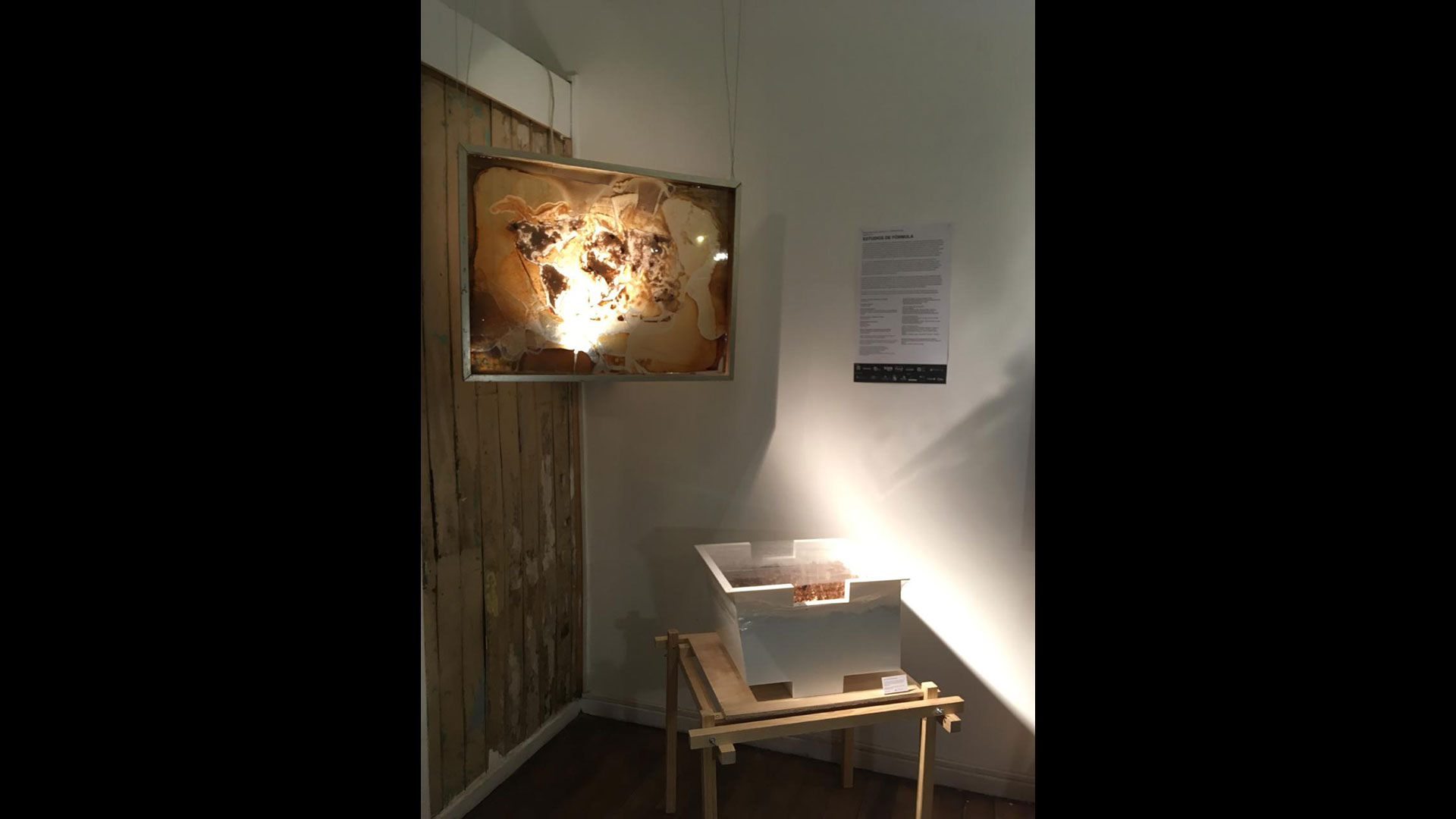 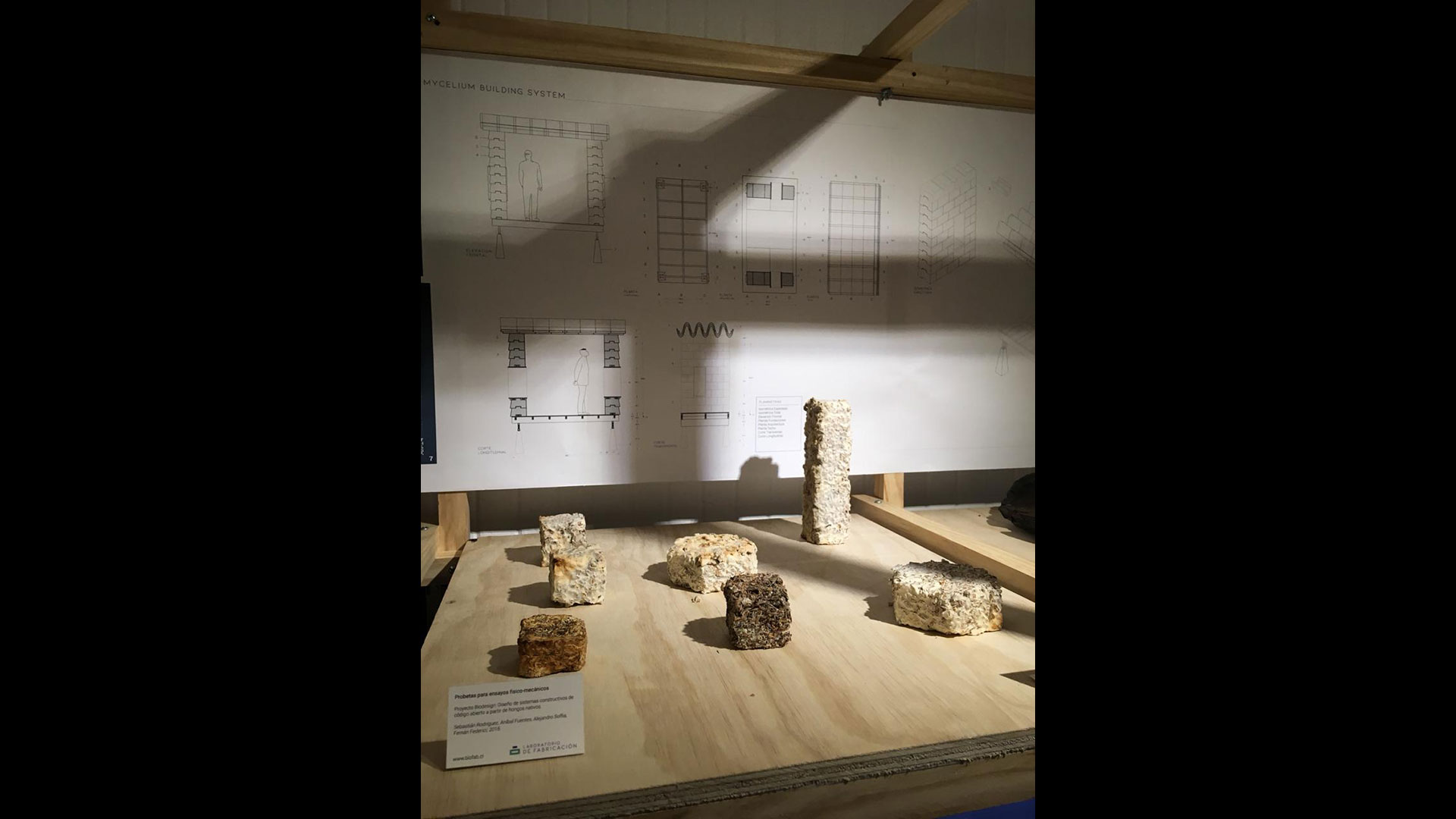 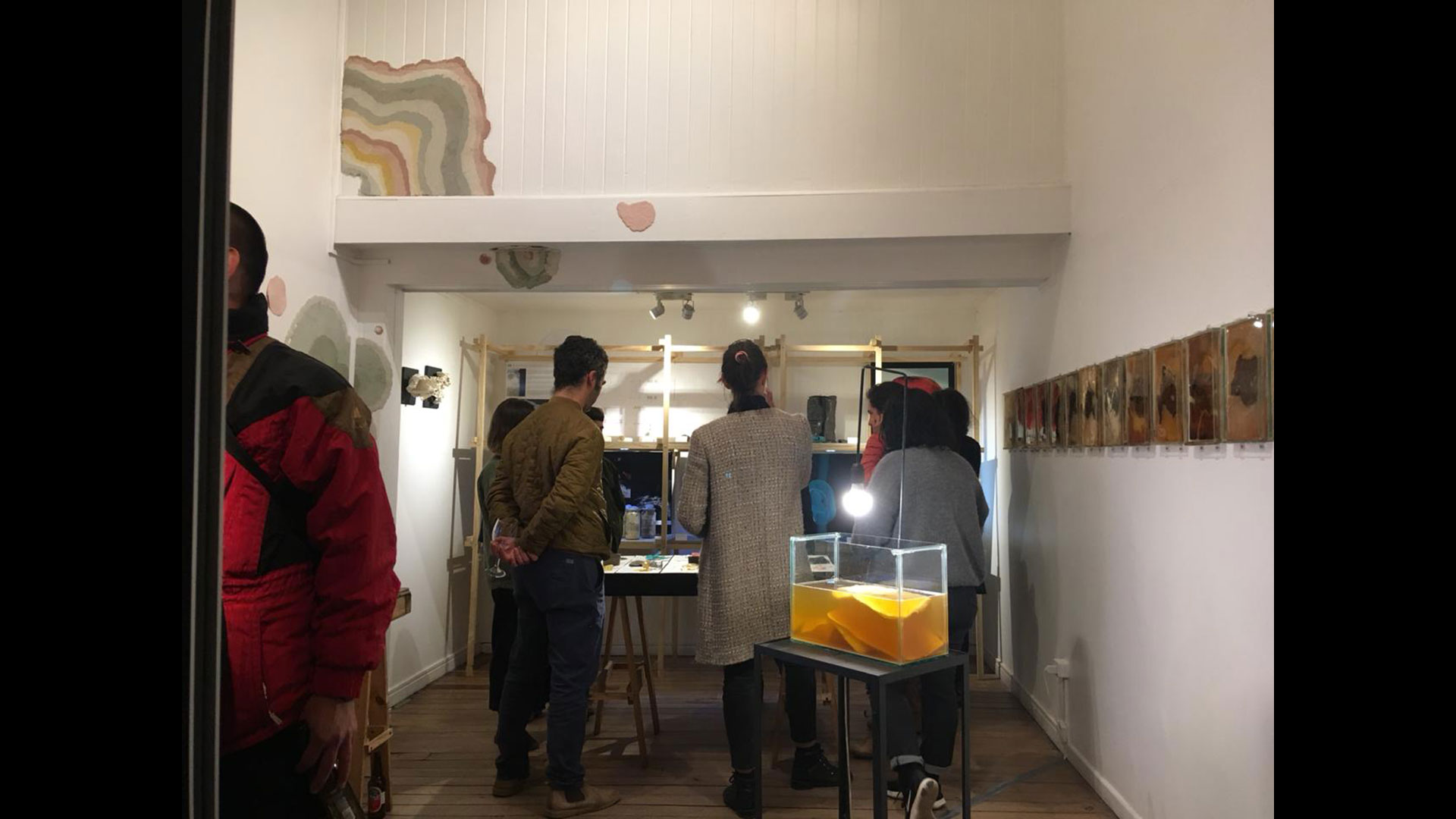 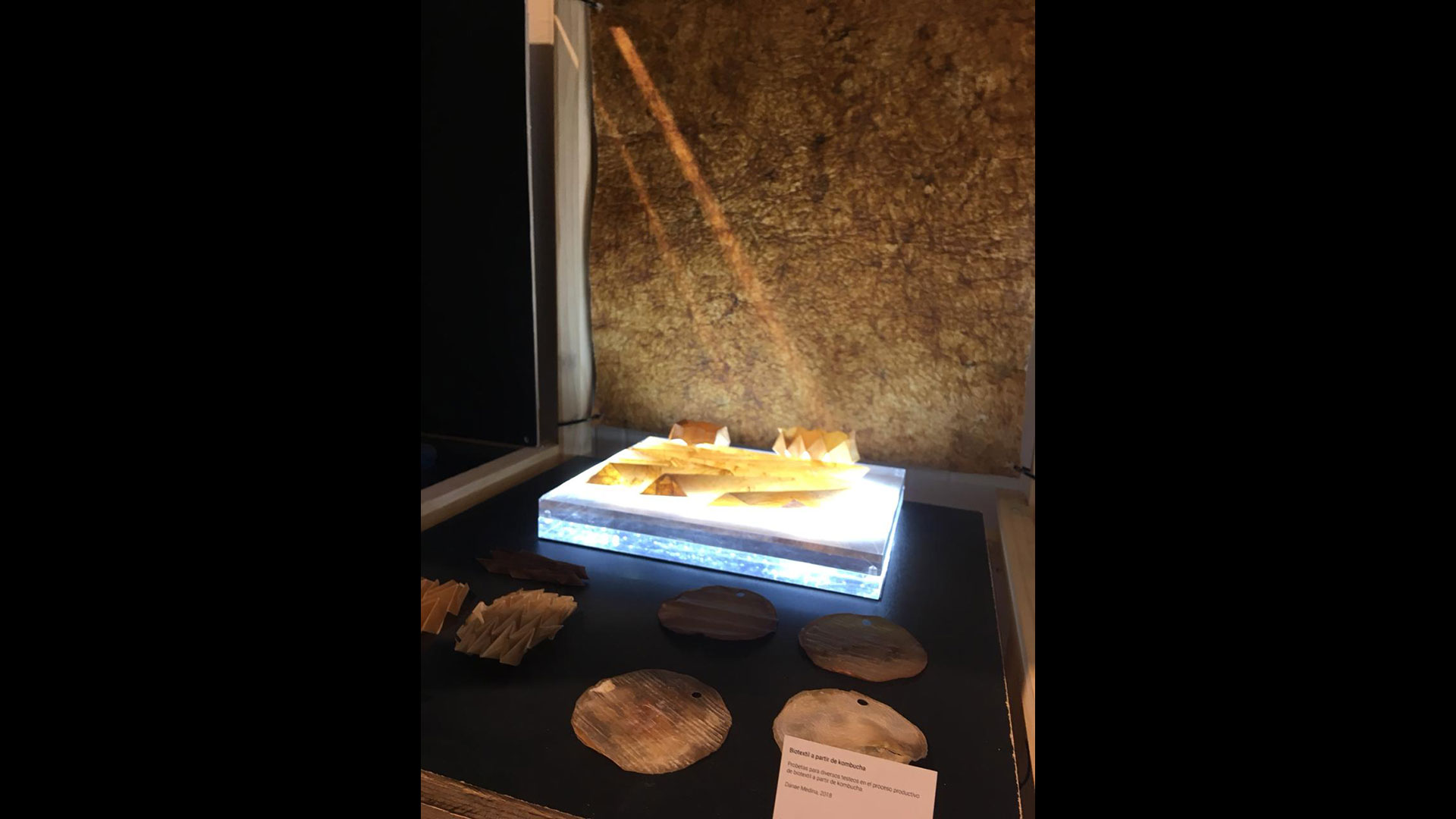