Concrete is the most abundant construction material produced in all of human history. The consolidation of humankind’s habitat depends on this material, whose life is prolonged for centuries and which, paradoxically, has allowed us to “safeguard ourselves from nature.” Here, construction and destruction form part of one same very contradictory process: we know that concrete is responsible for 8% of the world’s carbon dioxide emissions, and in addition to this, its rocky permanence, the result of an instant geological process, is forming an enormous crust over the Earth’s surface that threatens to interrupt the water cycle and cut us off from having contact with the Earth.

This exhibition configures an experimental staging that addresses this contradiction, inherent to the materials we have used to construct our place in the world. This preoccupation is reflected in a piece that combines different molding techniques of tree species along with a sound installation that is based on a slowed-down version of Beethoven’s 9th symphony, better known as the Ode to Joy. This famous musical piece announced a new era of fraternity when it was premiered in 1824, the same year in which British inventor Joseph Aspdin patented Portland cement. “Concrete Future” thus announces this scene of foreseeable ruins, in which time dialogues with the resilience of things. 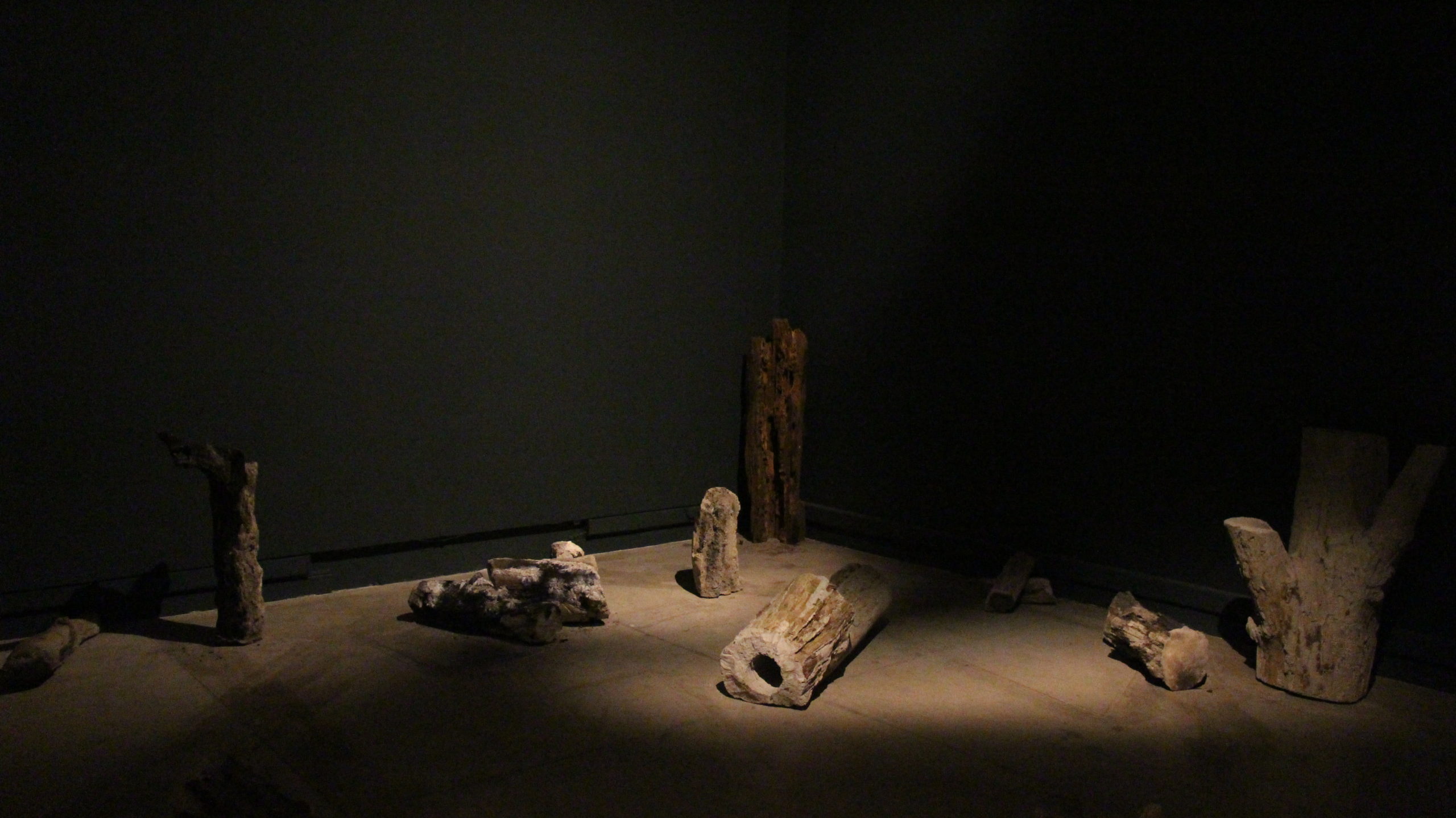 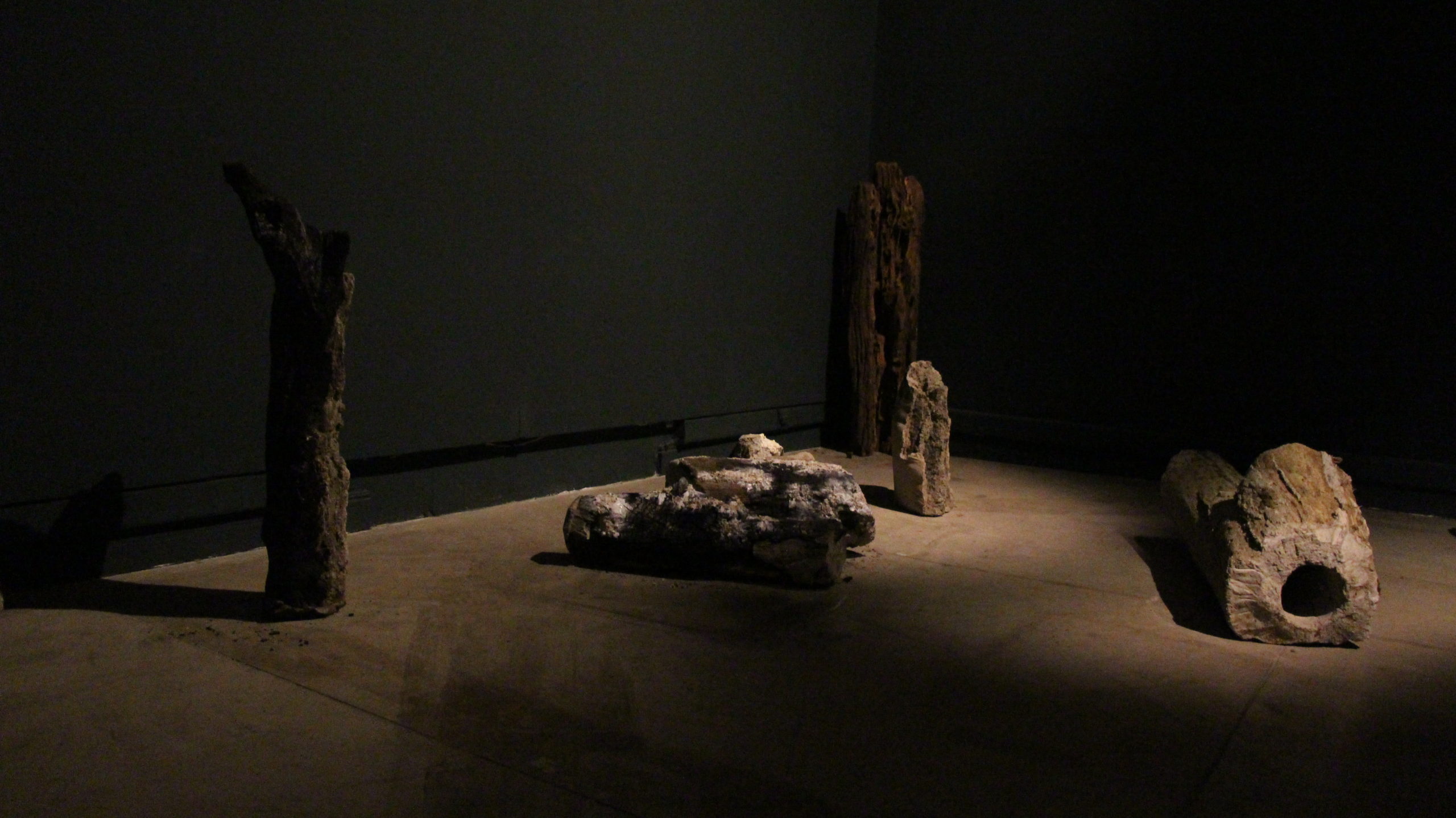 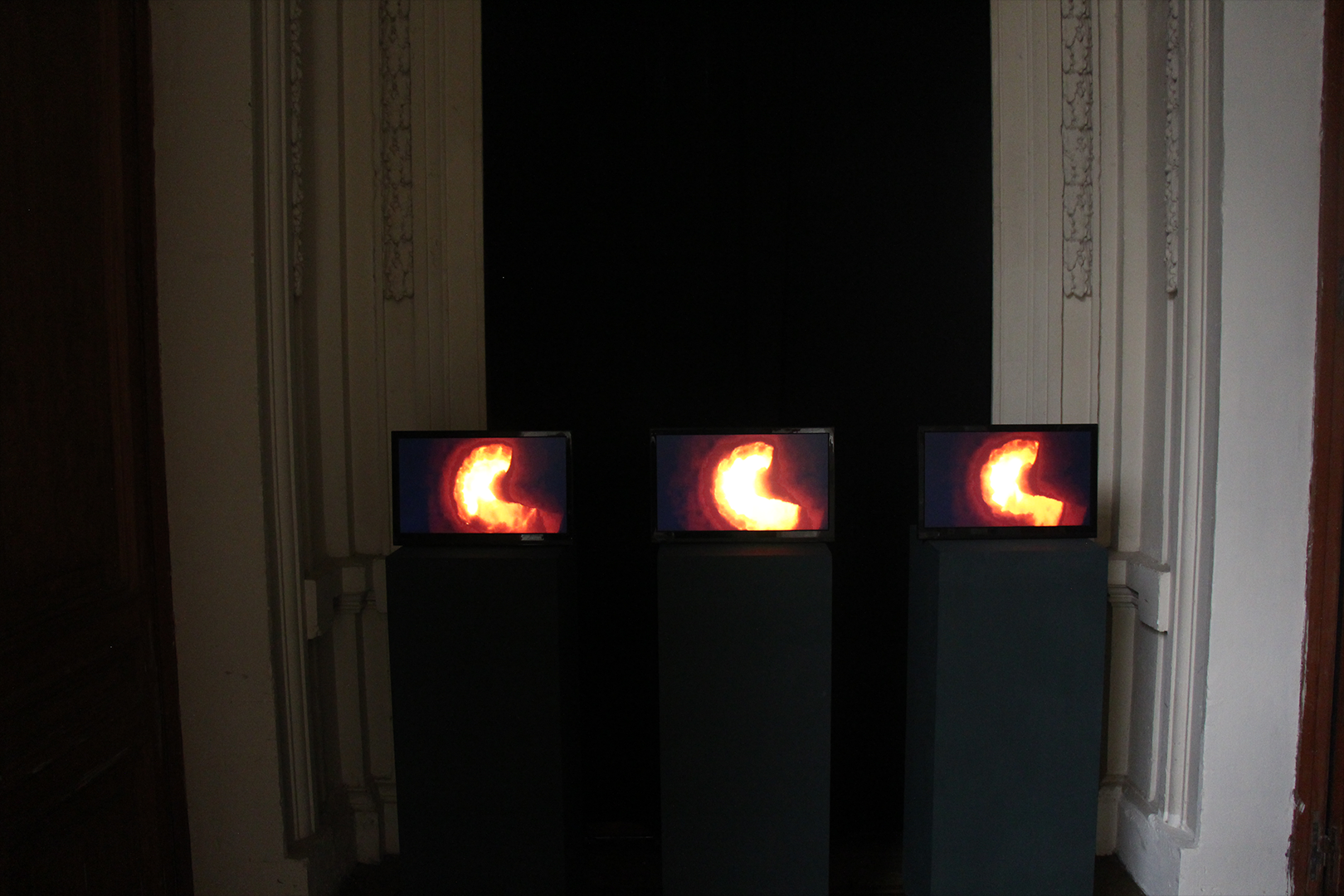 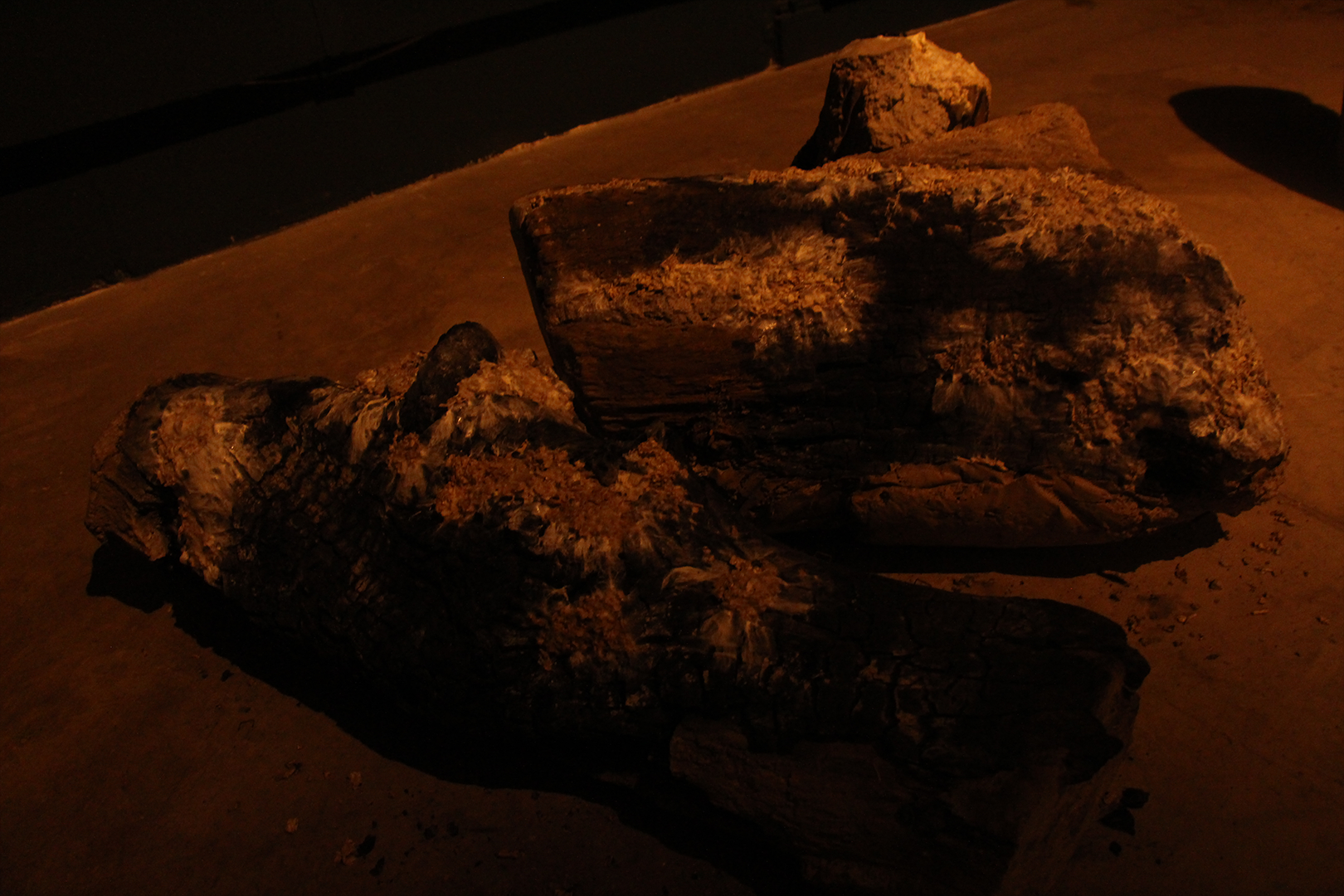 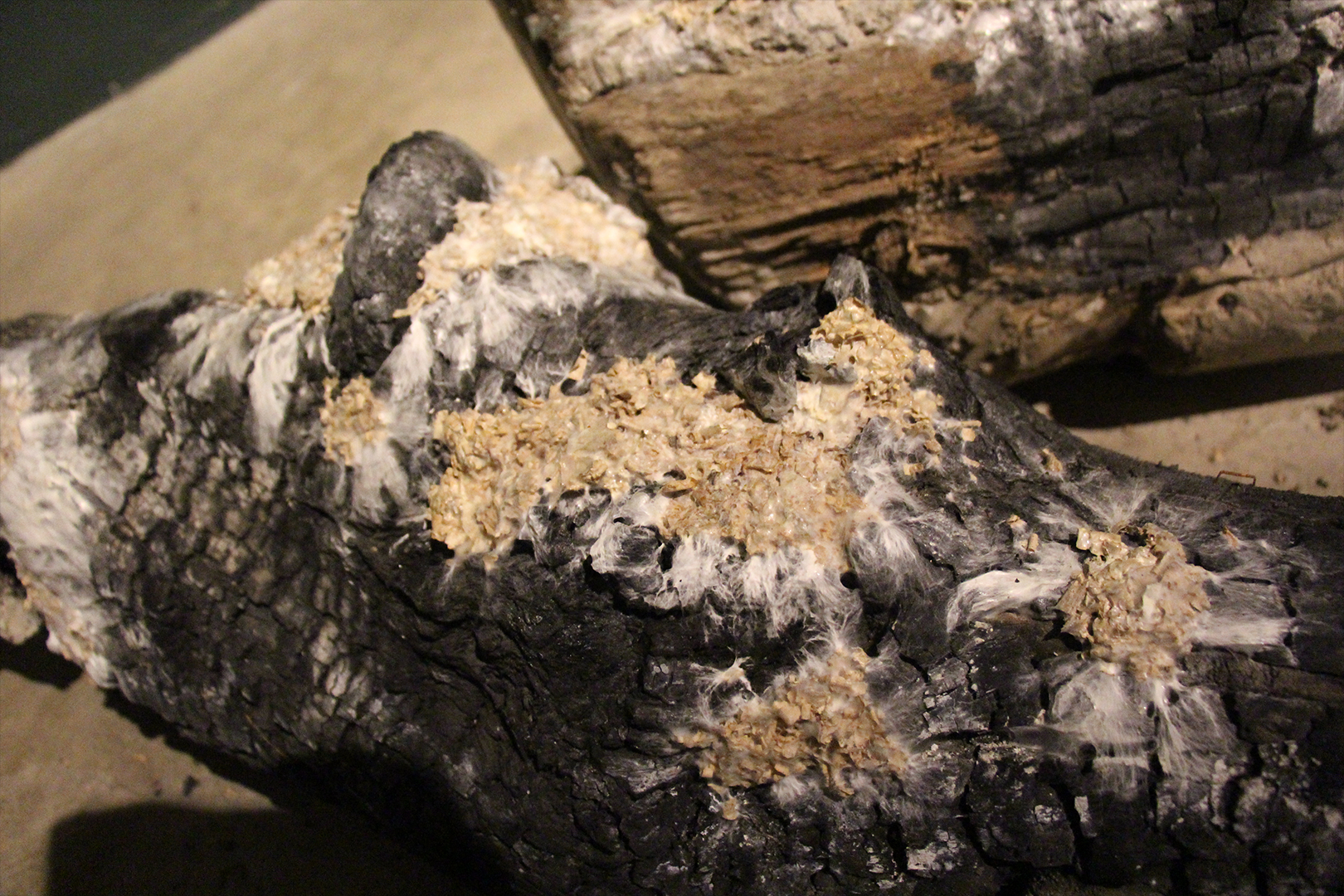 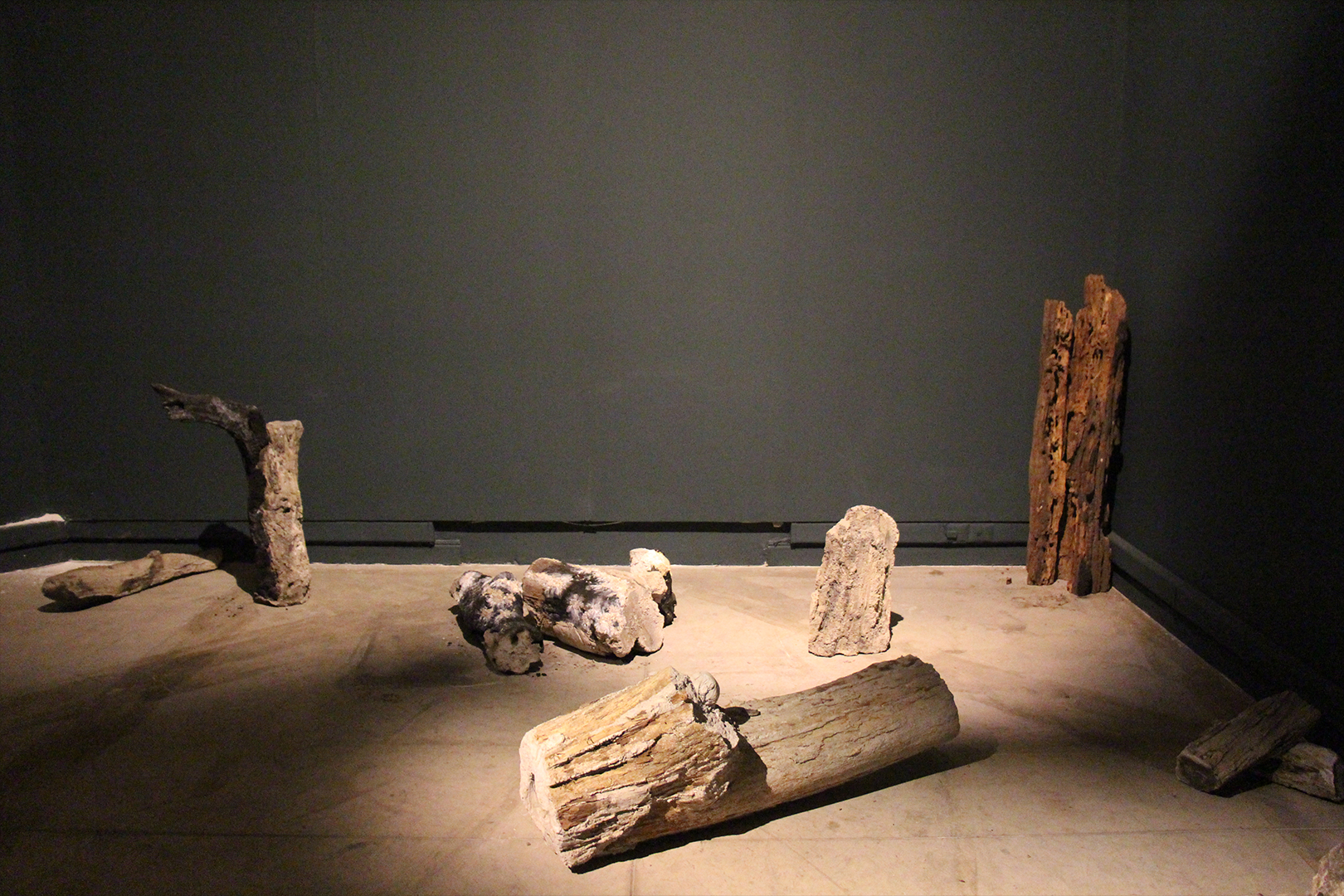 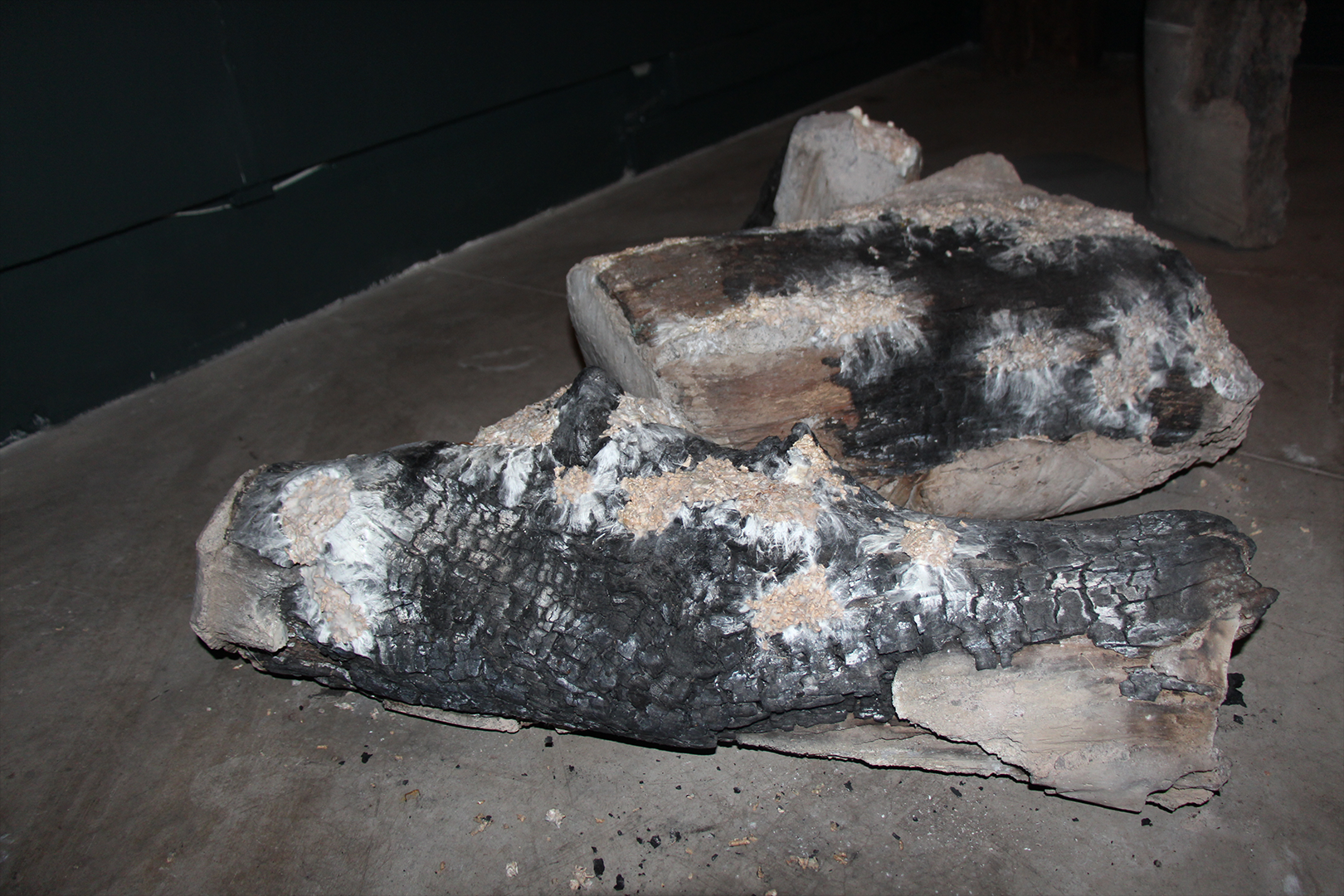 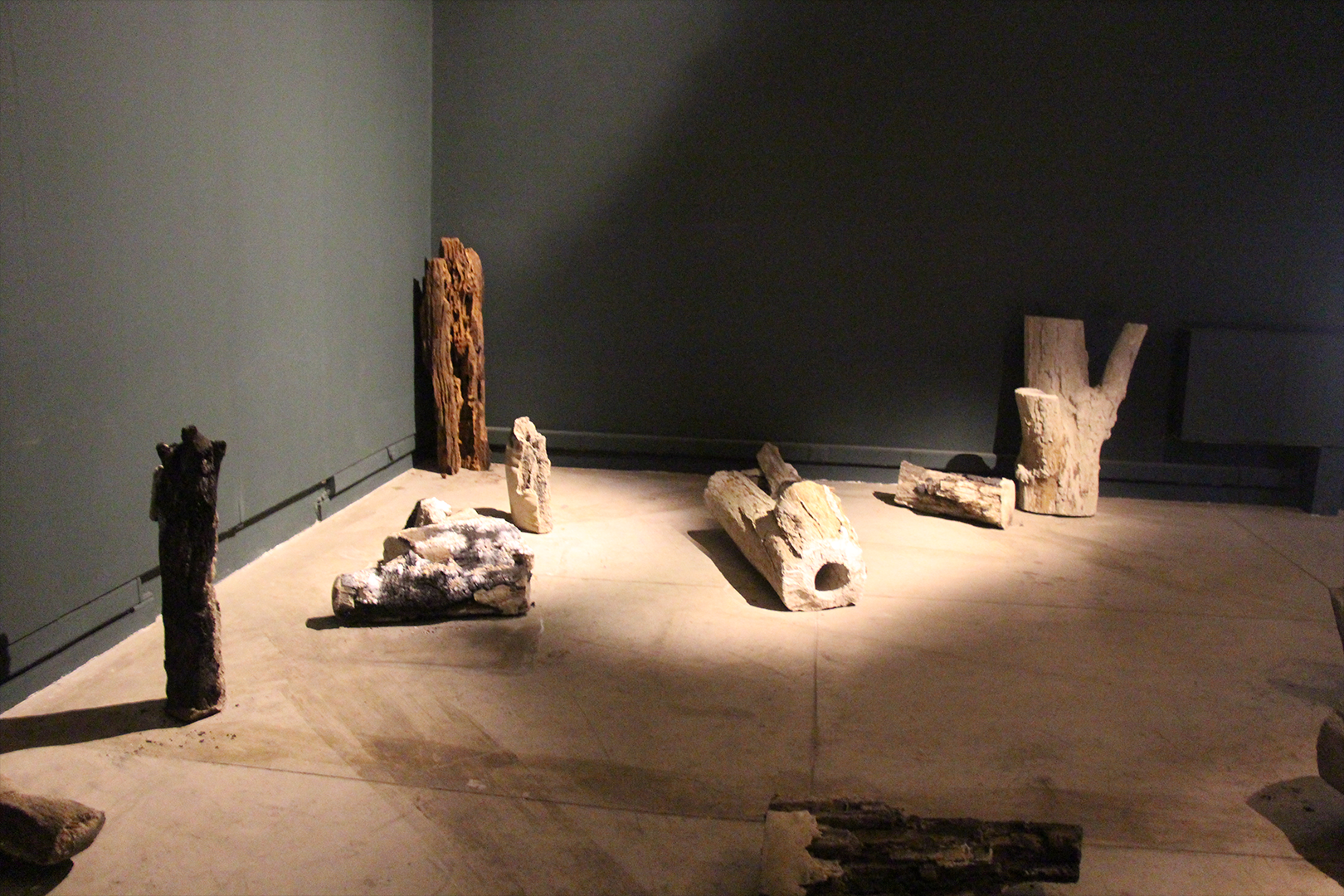 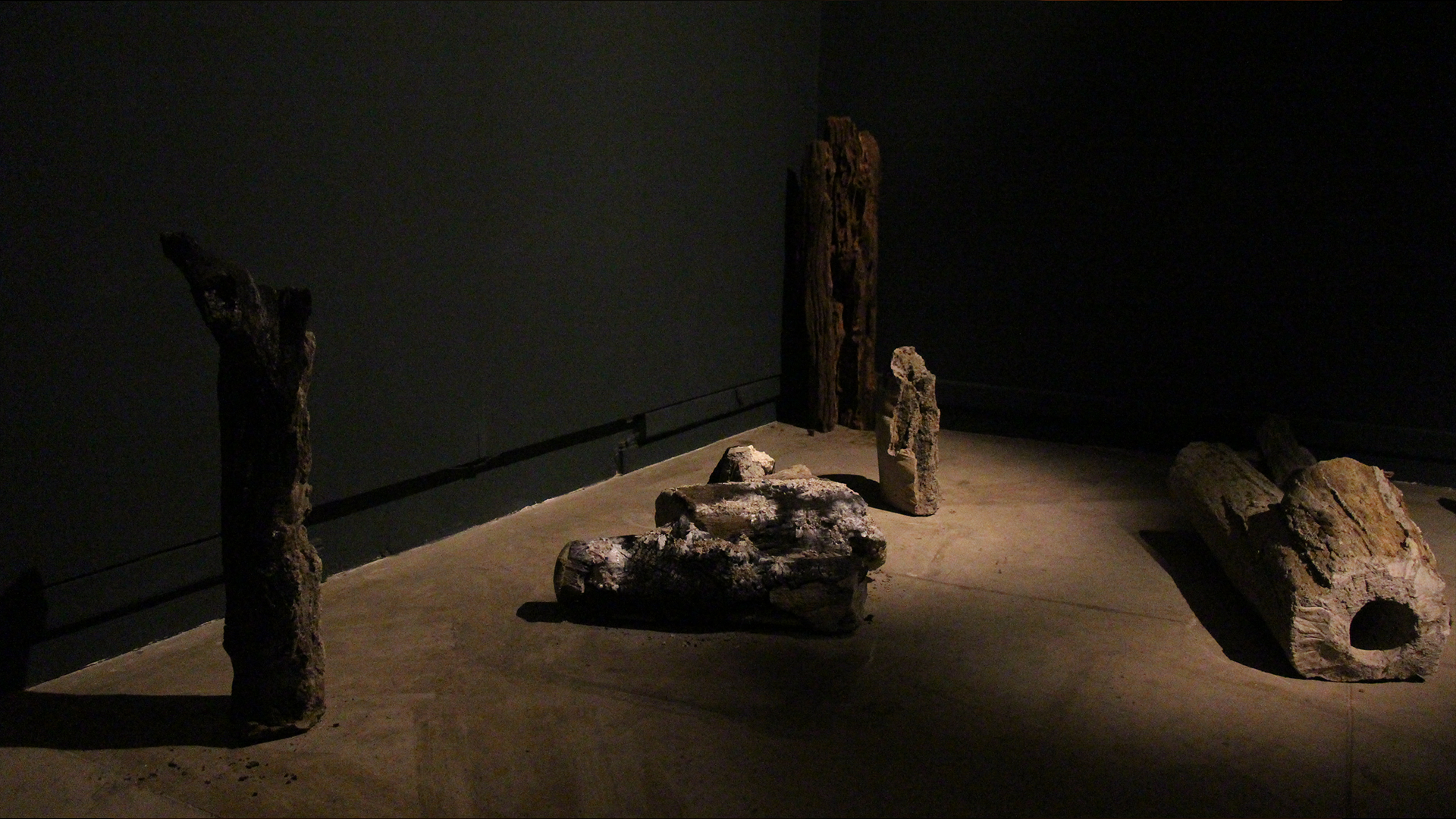