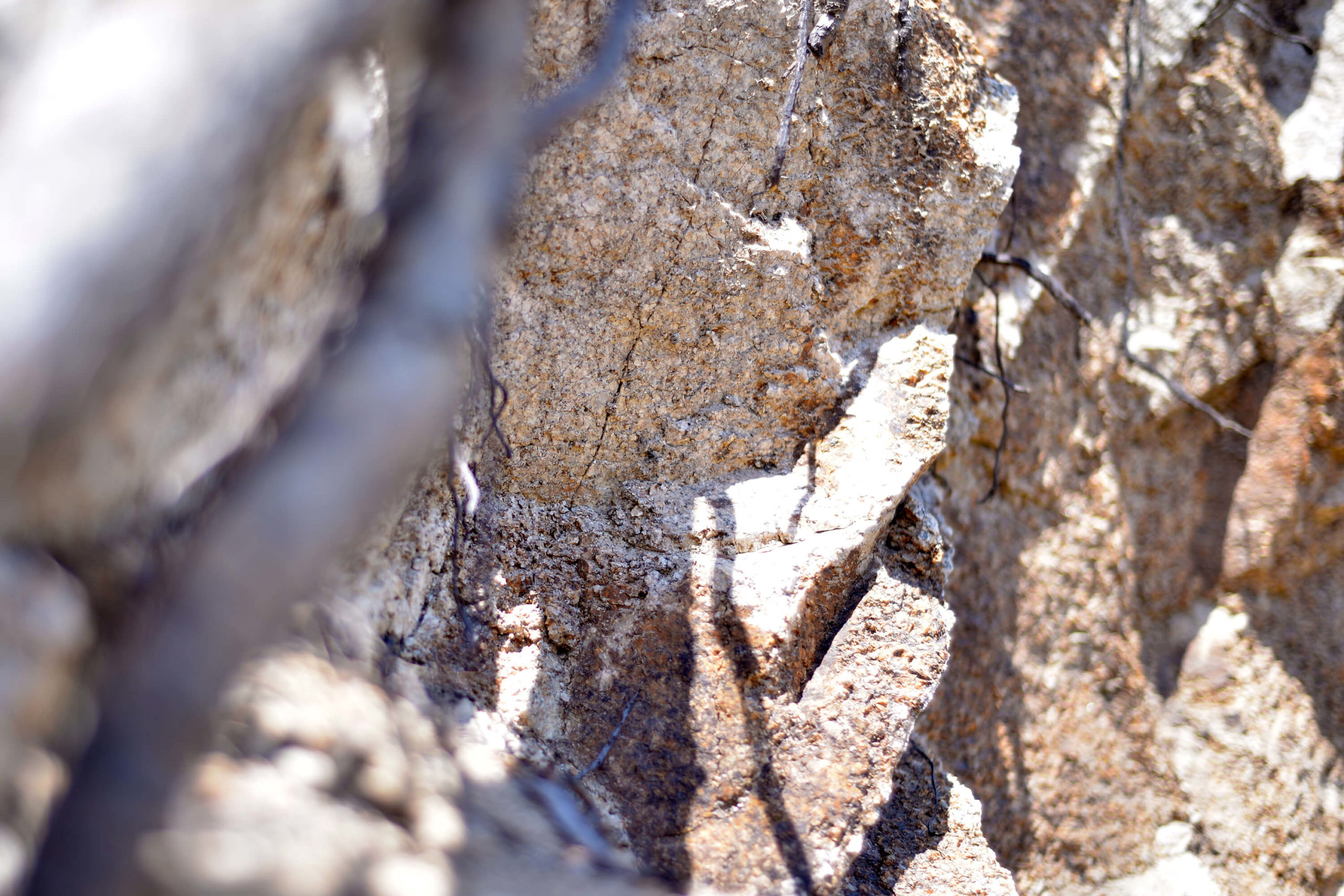 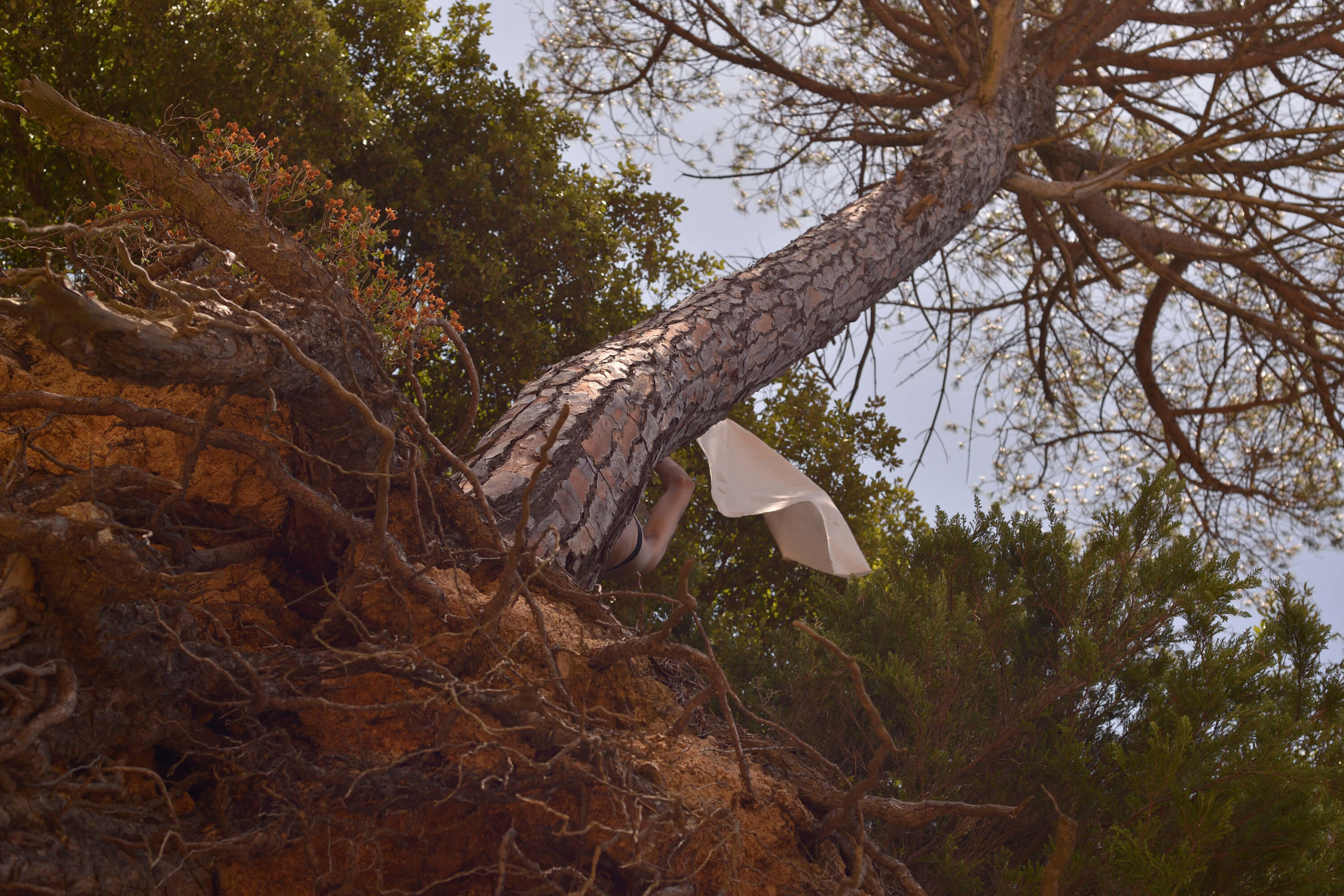 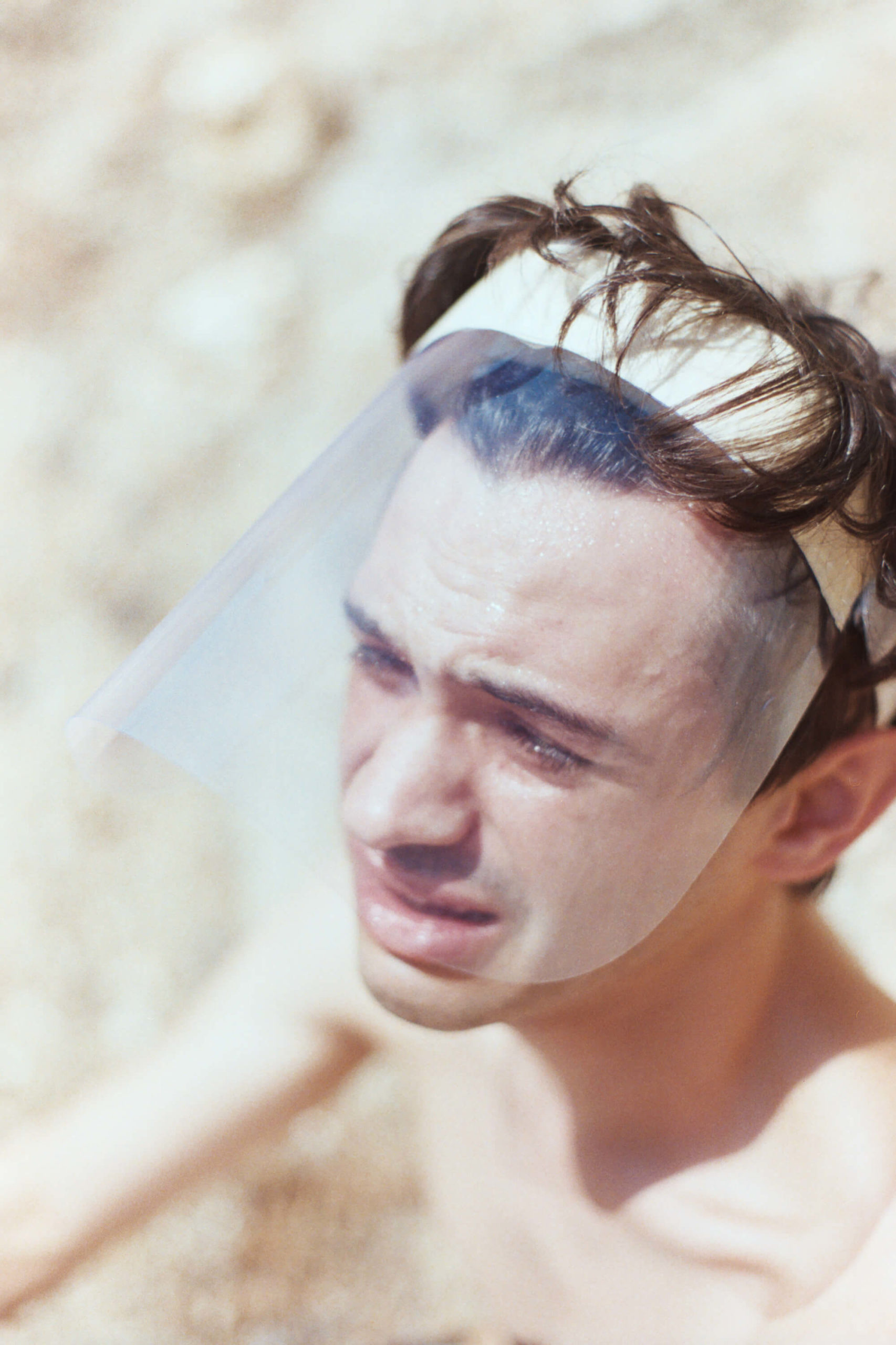 CALM (Constelaciones a la Muerte) is a series of performances co-created by José Bidegain and other artists, in which points of light that give space, form and matter to reflections about death, are traced. In this second part of the series, concepts such as organic decomposition, up and down, north and south, external and internal, origin and rooting appear as a field of underground poetry.

The concern for the only sure thing that gives us life, death, opens organic and delirious poetics about states, organisms, processes and links. The moment when a living body stops being alive, it is due to a process of organic inability to transmit energy to the organs. The process begins when the muscles solidify–rigor mortis– so that later by chemical reactions all the tissues are broken down and bacteria and fungi appear destructuring the complexity, simplifying it into a new matter.

This phenomenon of transmutation inspires the performatic exploration that reconfigures bodies as a whole (cultural, individual, political and social). From here, the property of its parts opens up the autopoietic nature of life. In the exercise of observing organic nature in decomposition, we poeticize time and its junctures.

CALM #2 is traced upon six moments: one poetry, four videos and a sound work; the exploration of Futuro Fósil, who channels fossilized/crystallized sounds to release them by creating an atmosphere of the living, with the performative installation of the dead body’s material transmutation in its time-space relationship developed by the designer and performer José Bidegain.

1.ME RINDO A TU ESPECIE