Hyphae are a web of cylindrical filaments that make up the structures of multicellular fungi. They consist of a line of elongated and tubular cells, surrounded by a cell wall made of chitin. A group of hyphae is called a mycelium, which in turn is basically the fungus: the mushroom is the reproductive organ where spores are generated.

Mycelium lives beneath the ground, inside of plants, and in symbiosis with their roots, interconnecting and communicating information between every being that exists in the forest. This creates a large support network; these are relationships that are built in pursuit of mutual coexistence. The Fungus Museum takes inspiration from mycelium as a central concept in order to operate in a fertile manner in its construction of action-oriented policies, with fluid thinking and generating constant cross-disciplinary convergences. This differs from the established model of subjectivity production, as it generates its own norms and systems for production that we will call “Apparitions”. These constitute a new field that breaks away from the traditional separation between science and spaces intended for art. In biomimicry of fungi’s ubiquity, the Fungus Museum will appear when and where the conditions are right.

One of the Fungus Museum’s objectives is to provide possibilities for fungi research and artwork production, through which we may encompass all of the Fungi Kingdom’s informative levels so as to generate concrete instances for dissemination and eco-criticism. Therefore, when speaking of a policy in Art and Science, one could say that in a first instance, education would benefit from the first levels and in all fields, since understanding and appreciating science allows for the acquisition of a conscience that is both individual and at the same time global and universal. One acquires an understanding of life, of matter, and of our surroundings, thus allowing for the activation of creativity in a rhizome and mycelium-like way, in order to develop organic and multidimensional capabilities for solving problems. On the other hand, art and advanced technologies today enable new aesthetic experiences and representations that coalesce at this interdisciplinary crossing, nourishing and shedding a more attractive and approachable light upon it through these experiences.

Based on transdisciplinarity as a central axis for new possibilities, we develop projects that relate to an immersive scientific experience through open processes. From our first Apparition, which took place in a crumbling house inhabited by fungi, the challenge was to generate an experience that would educate and marvel spectators through the world of fungi. Misrepresented throughout the history of humanity, the Fungi Kingdom will gradually acquire new meaning in this process, thanks to the constant efforts of the Fungus Museum and other organizations. From the Museum’s second Apparition, we integrated interactions with contemporary art museums into our model, where the artwork took on patrimonial proportions.

The Fungus Museum’s diversification and projections are imminent, aiming for collective and monumental works that integrate the creative community and the scientific fungi research community into a dialogue regarding the better understanding of new queer ecologies, post-humanism, current visions of ecofeminism, and possible territories for queries that open up the path for ecocriticism and aim towards placing value on all differences. One objective is to provide experimental spaces for the observation of flora, fauna, and fungi, where fungus is presented as a museum object with a body that gives shape to other subjectivities and connections.

Nature is a space in which we are gradually weaving representations. It is here that queer ecology appeared in our path in order to remind us of this ecological knowledge in both knowing and doing, since only that which changes can remain, and this is also true for ecosystems and for our civilization. 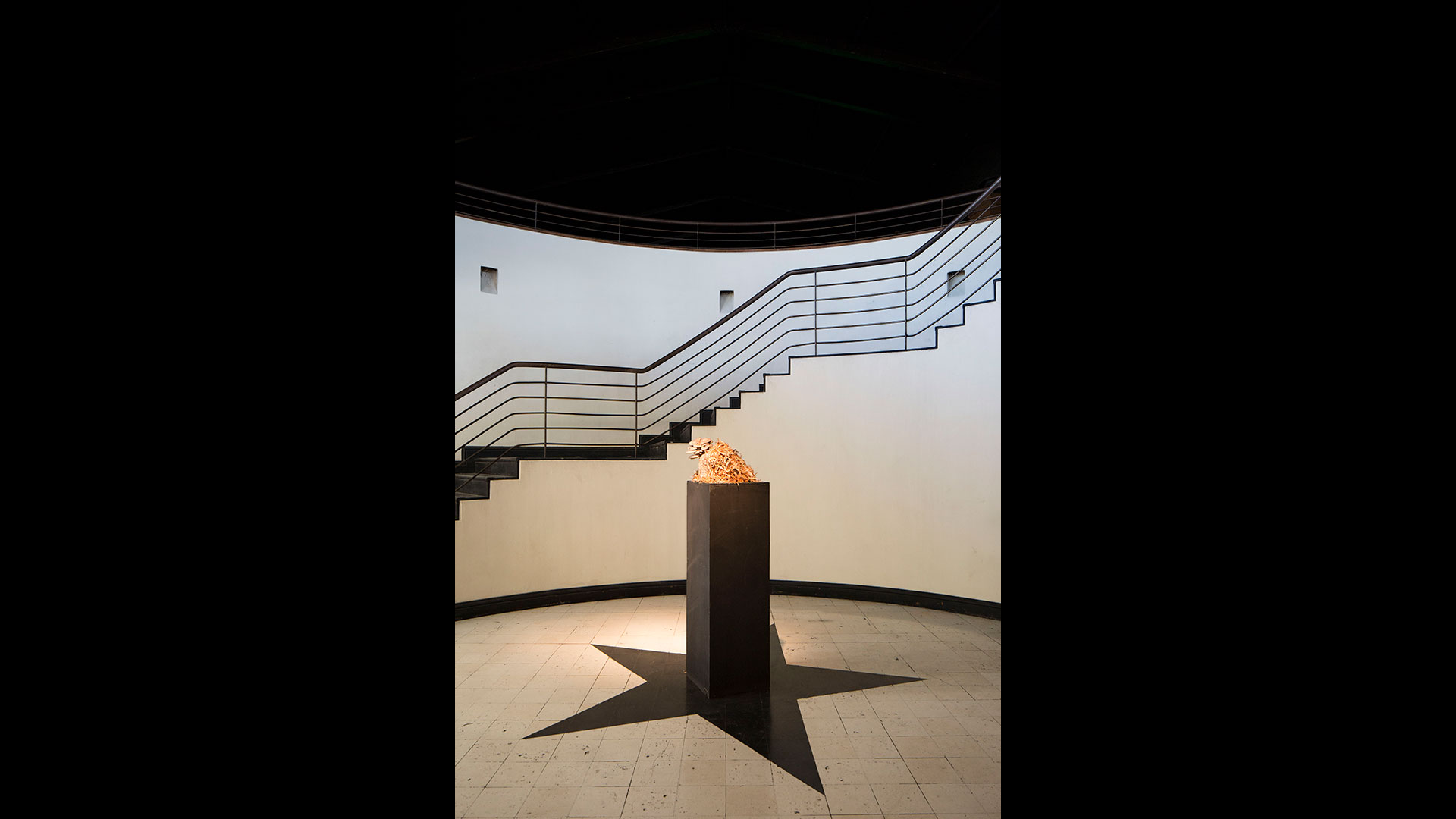 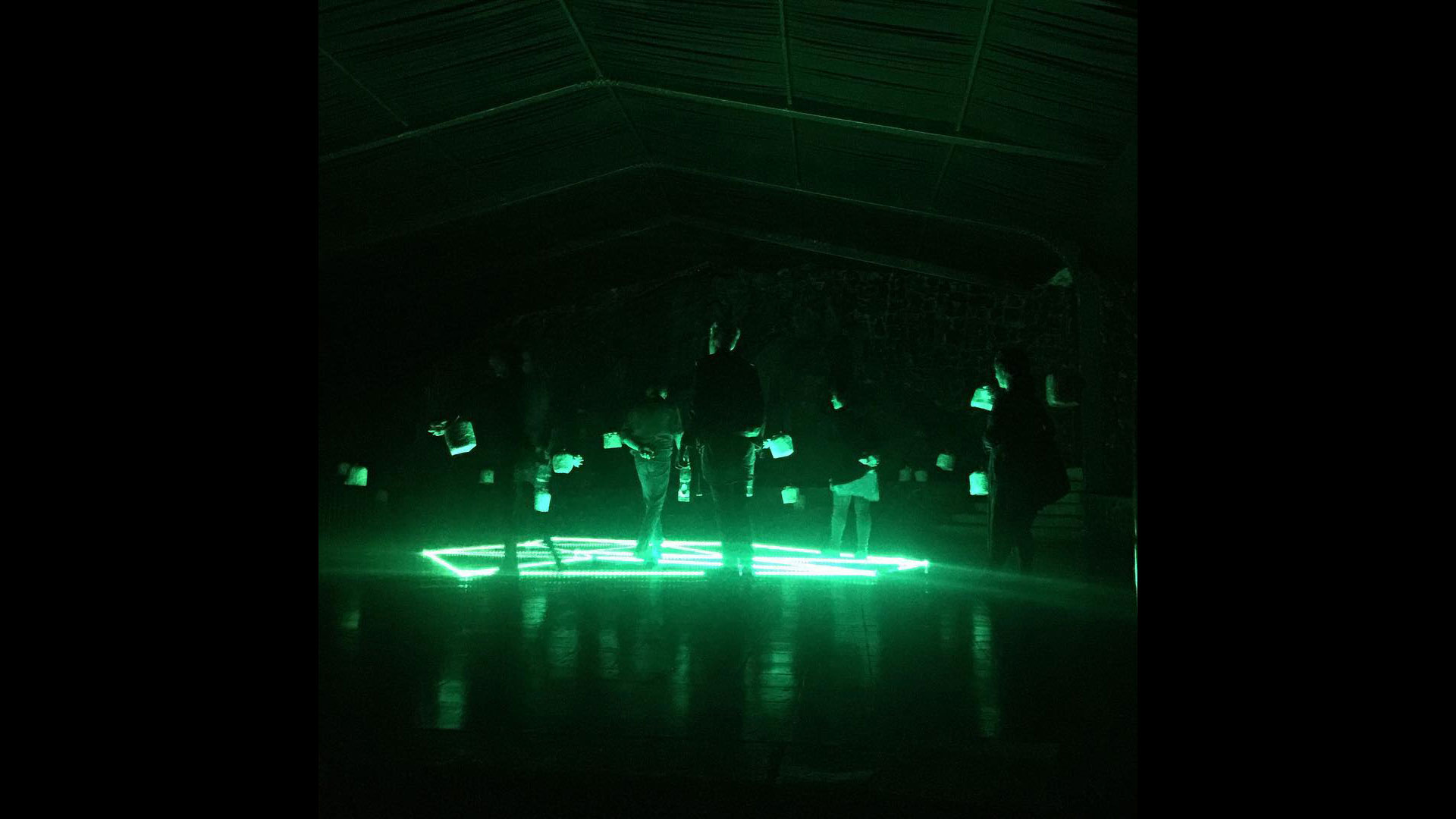 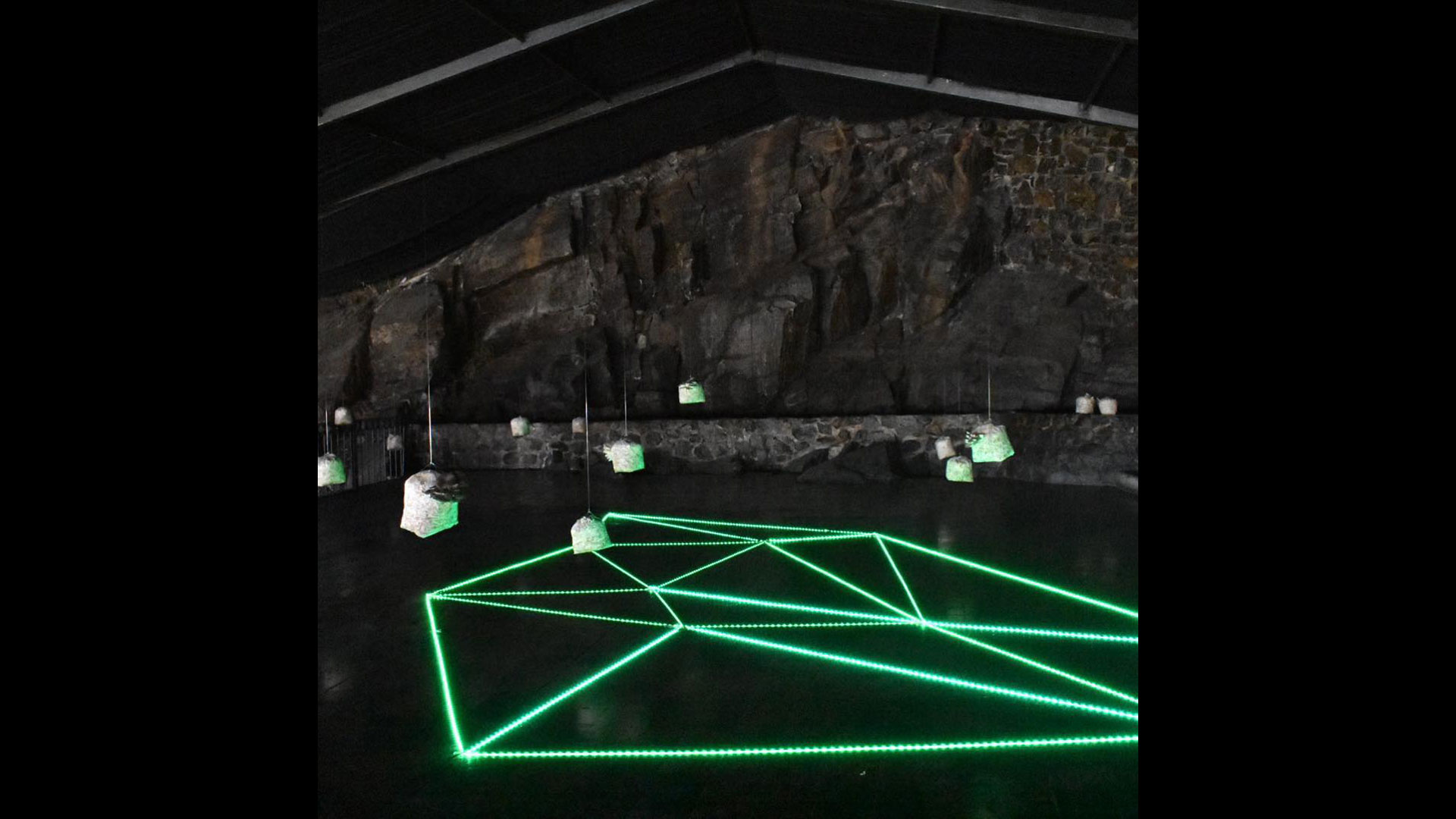 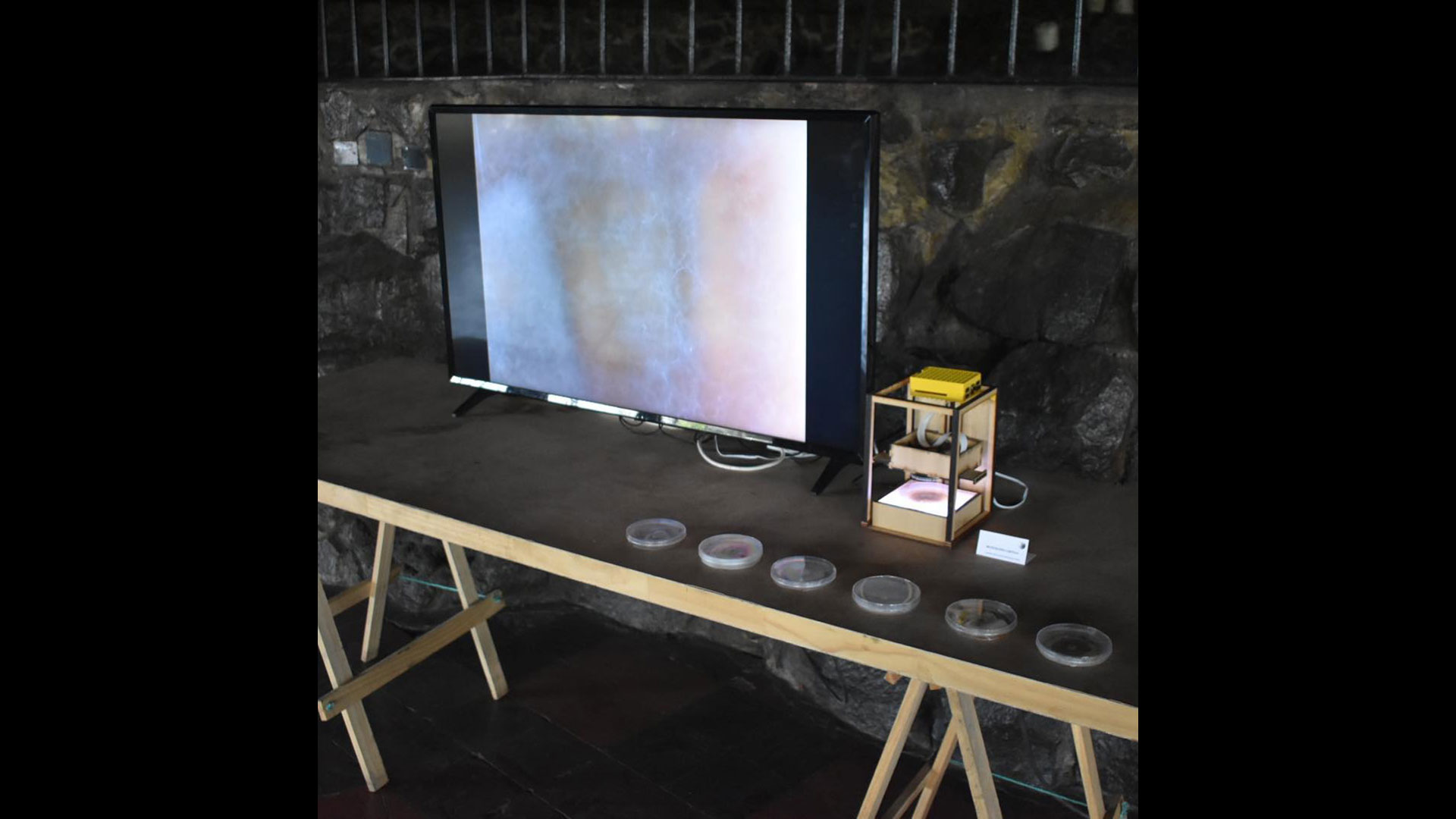 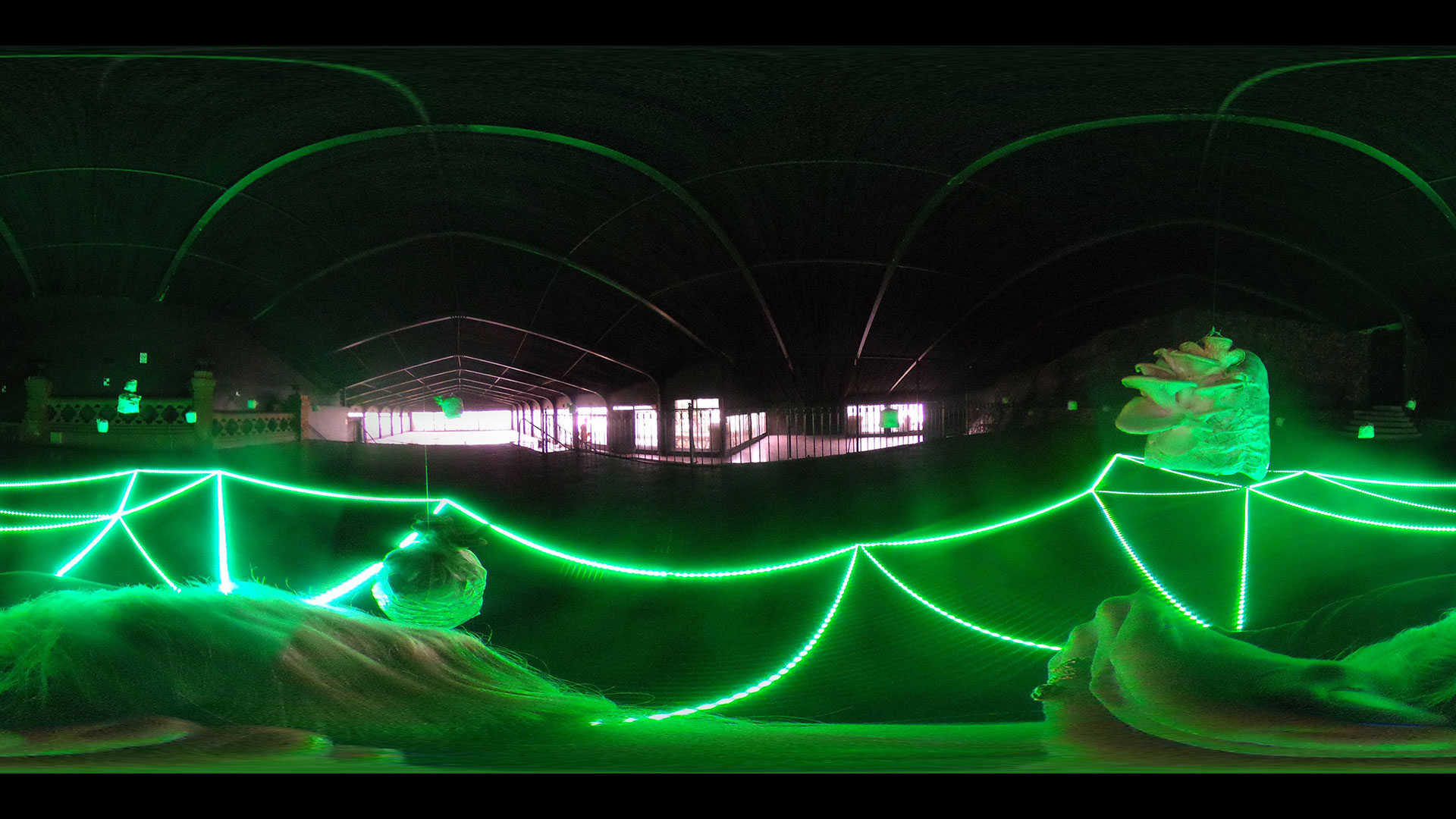 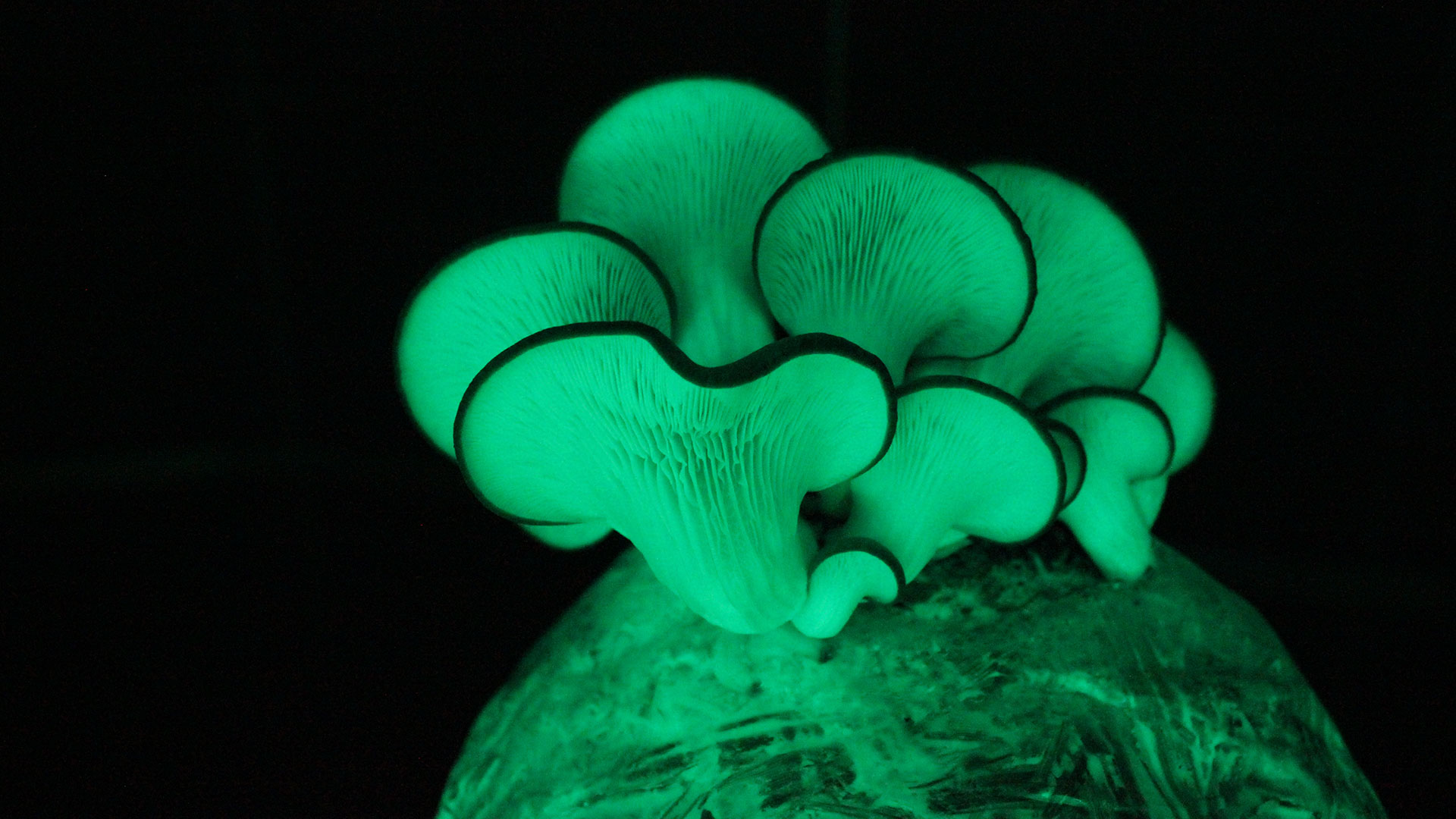 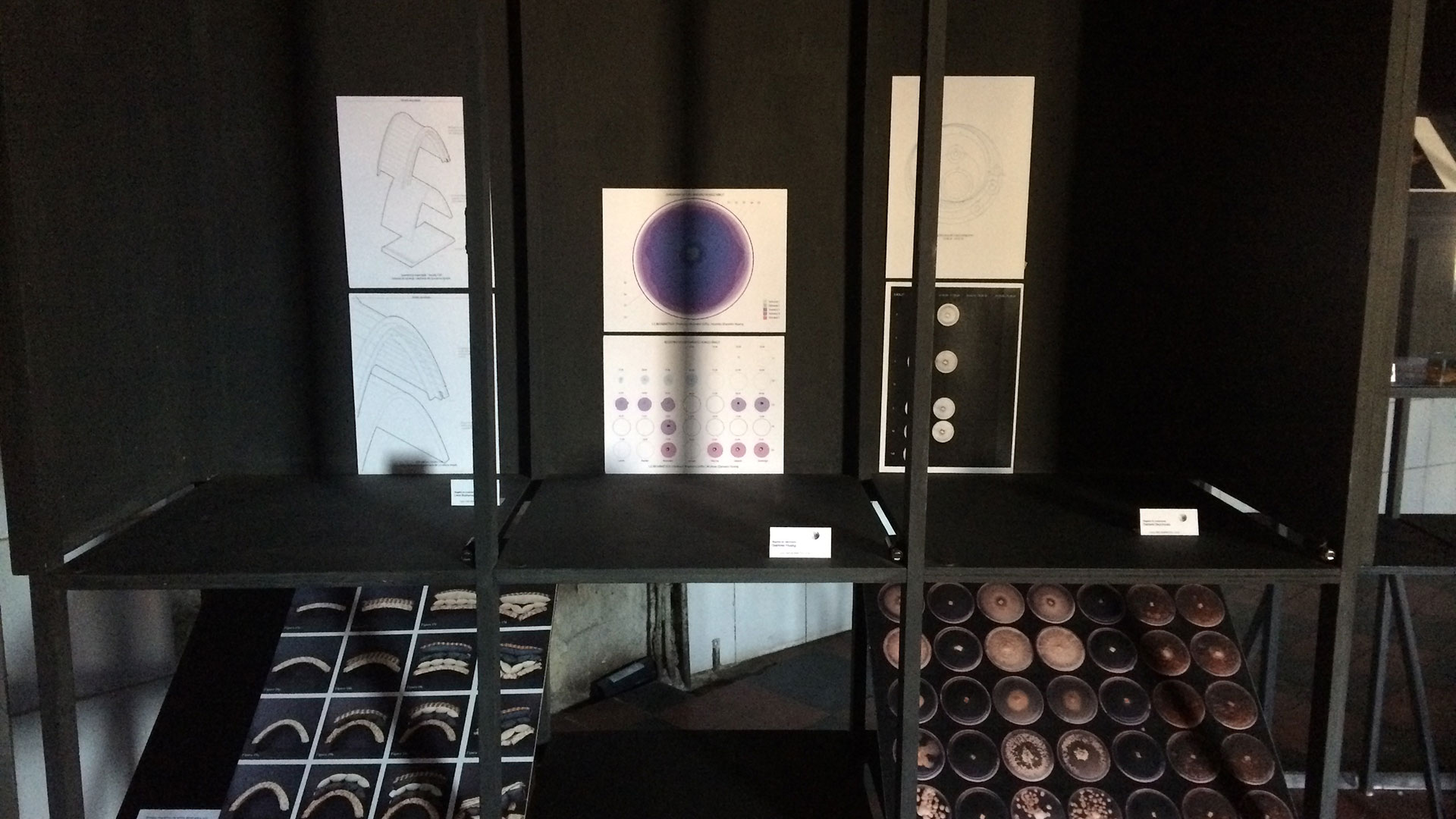 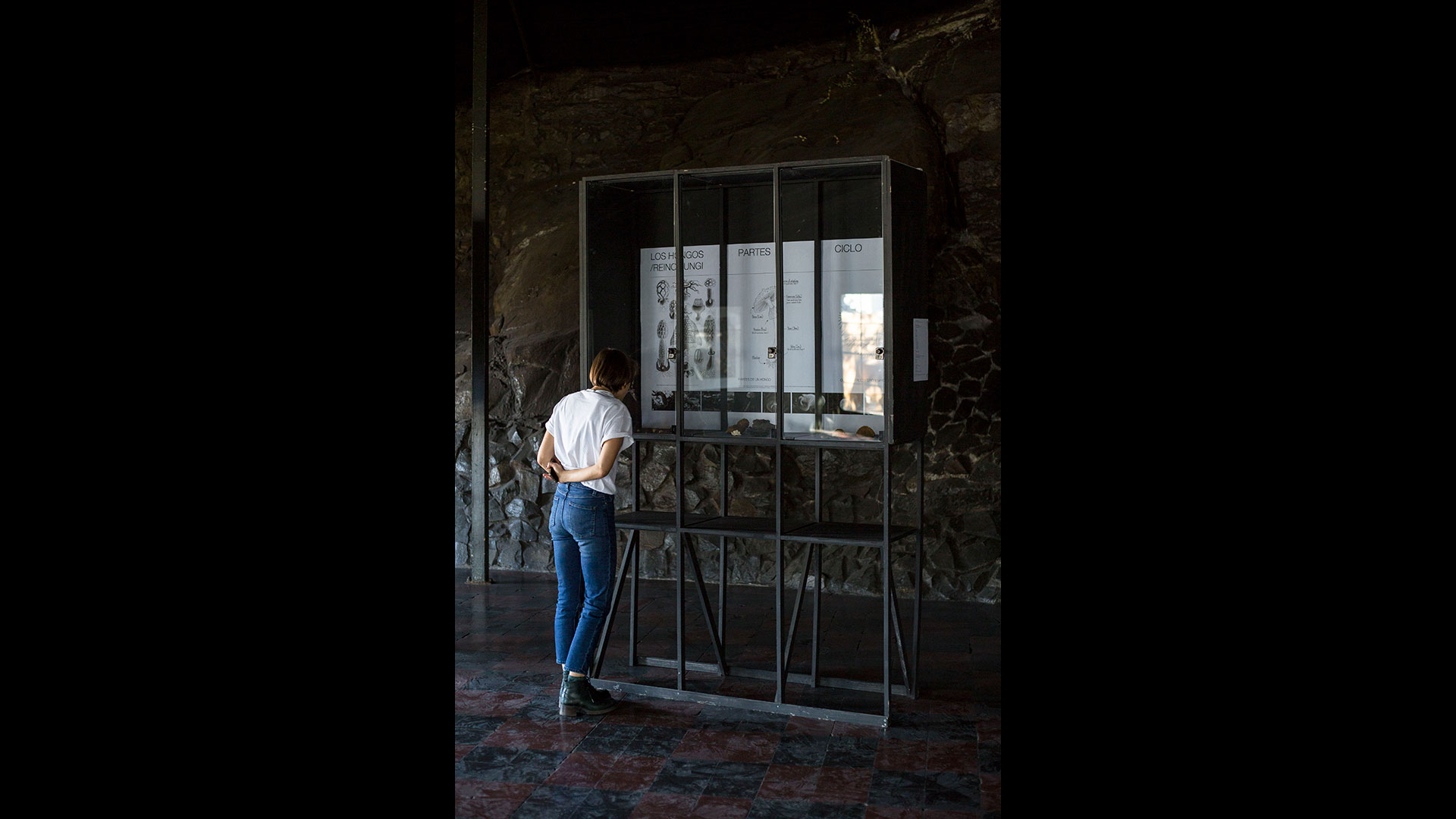 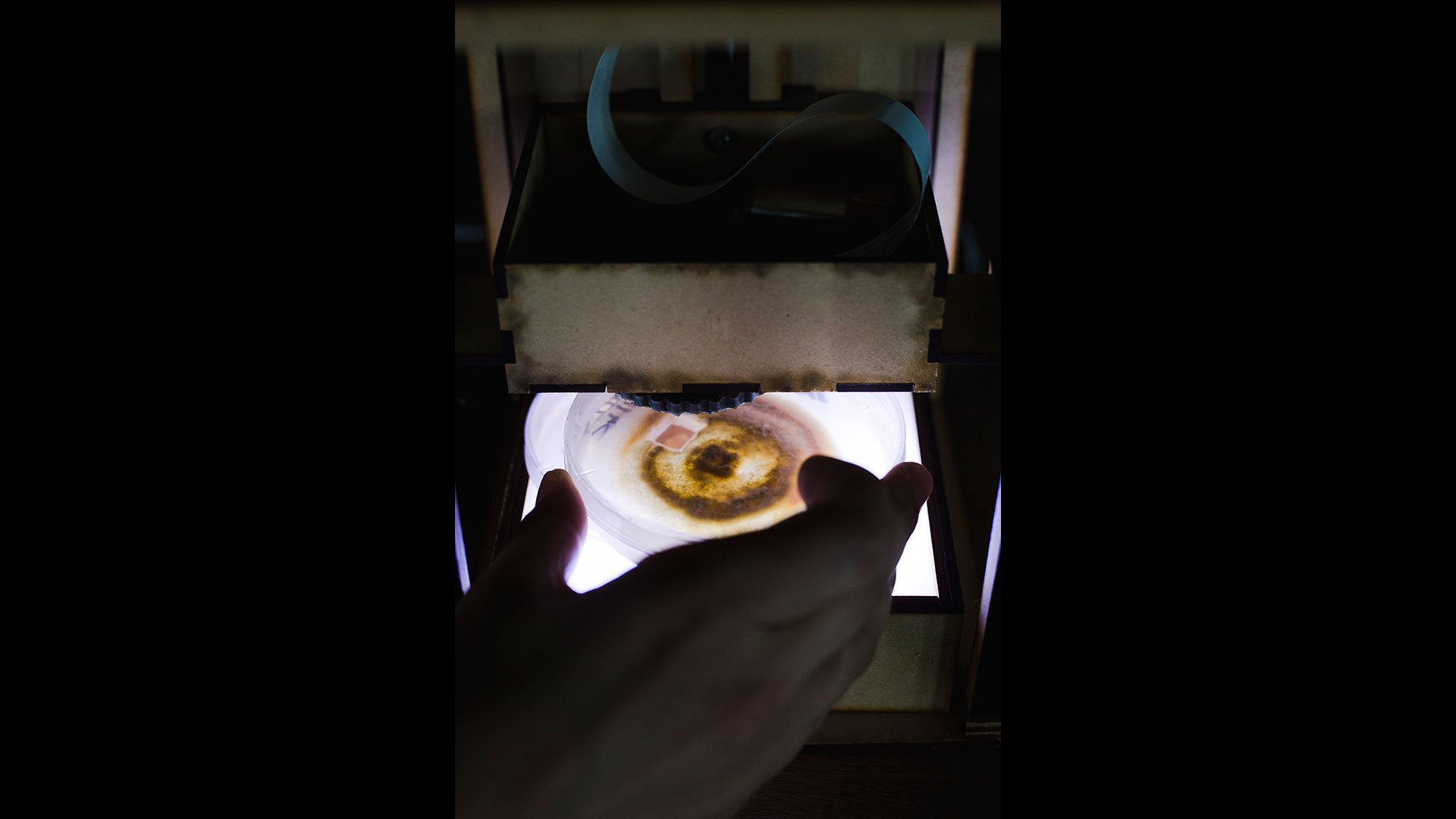 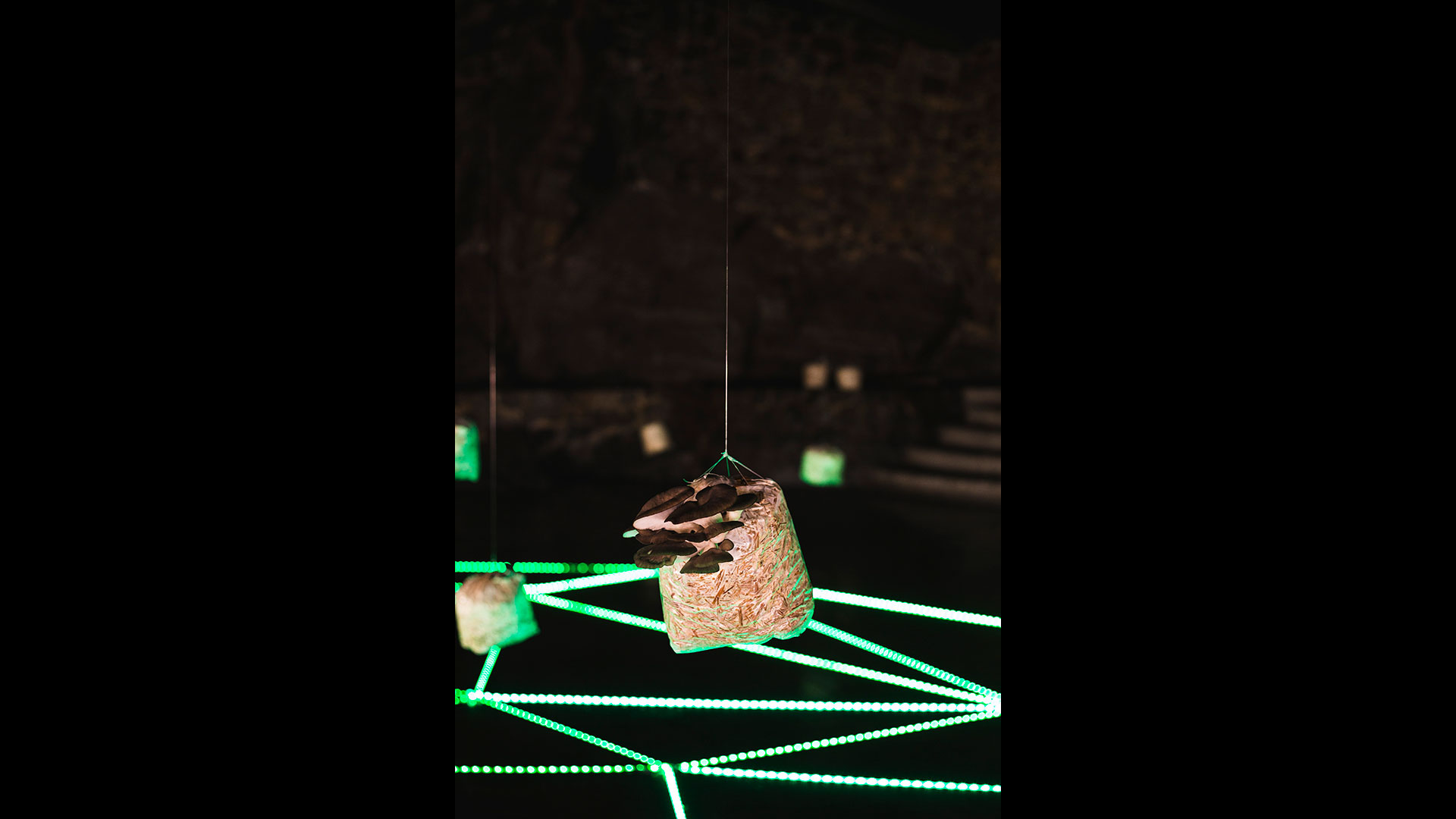