A Rich and Generous Kingdom
Little is known about fungi, since they surface only for short periods of time in order to reproduce. But they are always there, living underground or inside of plants. Many of them are microscopic in size, which makes them easy to ignore. Their work is silent and invisible: they are nature’s recyclers, decomposing vegetable and animal residues, and leaving the resulting nutrients at the service of the growth of new plants that we depend upon. They also establish collaborative relationships as they form mutual associations with roots, thus optimizing the absorption of water and nutrients that the root is incapable of incorporating on its own. Their silent presence dates back to the period in which life on the planet evolved from water to dry land, and to a certain point, they made this evolutionary advance possible. Looking back at history, fungi have also played a crucial role in our survival, frequently appearing on our table in the form of bread, beer, and wine, all very important foods for humankind.

The immense diversity of fungi species requires specific habitats in order for these to manifest themselves and reproduce. In Chile, there is a wide spectrum of environments in which these organisms can prosper, such as the desert, the Mediterranean sclerophyllous forest, or the Valdivian temperate forest.

A Network for a Better Future
A good way of contributing to sustainable and responsible development implies taking responsibility for our waste, discovering the perfect way of recycling, and closing the cycle. A good path for achieving this to investigate and disseminate information on the Fungi Kingdom; to learn from it, and in this way be able to completely describe the interactions that take place between each and every one of the players in nature, placing special emphasis upon these, the decomposers. One first step has already been taken recently thanks to the work of the Fungi Foundation, which has procured a formal commitment from the government for classifying and protecting Chilean fungi, putting them at the same level as plants and animals that are endemic to this country. As a Fungus Museum, we wish to contribute to this initiative by reaching out to this marvelous kingdom through the arts, understanding it from our sensorial perception, and communicating with fungus as fellow beings that belong to the same planet. 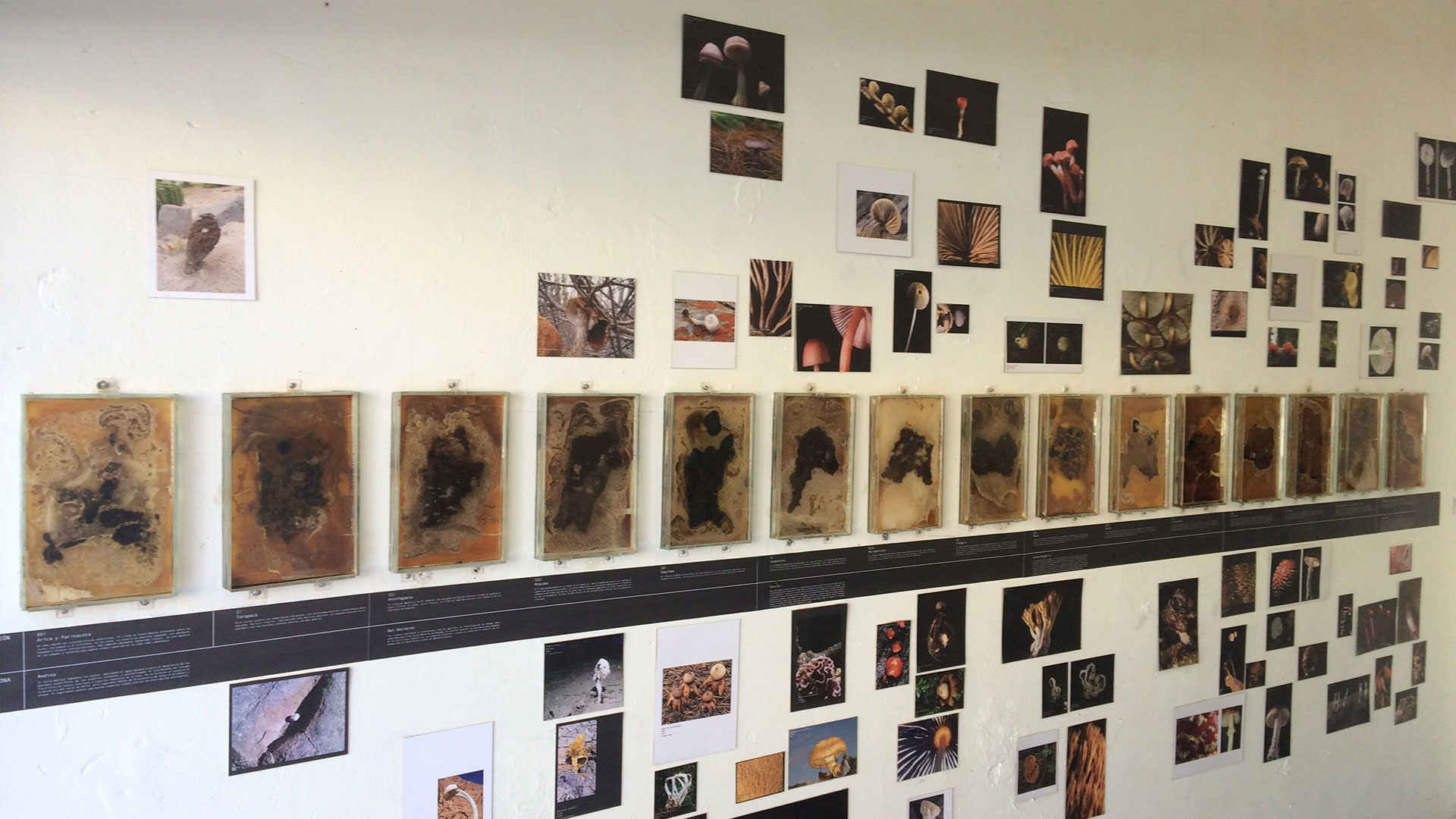 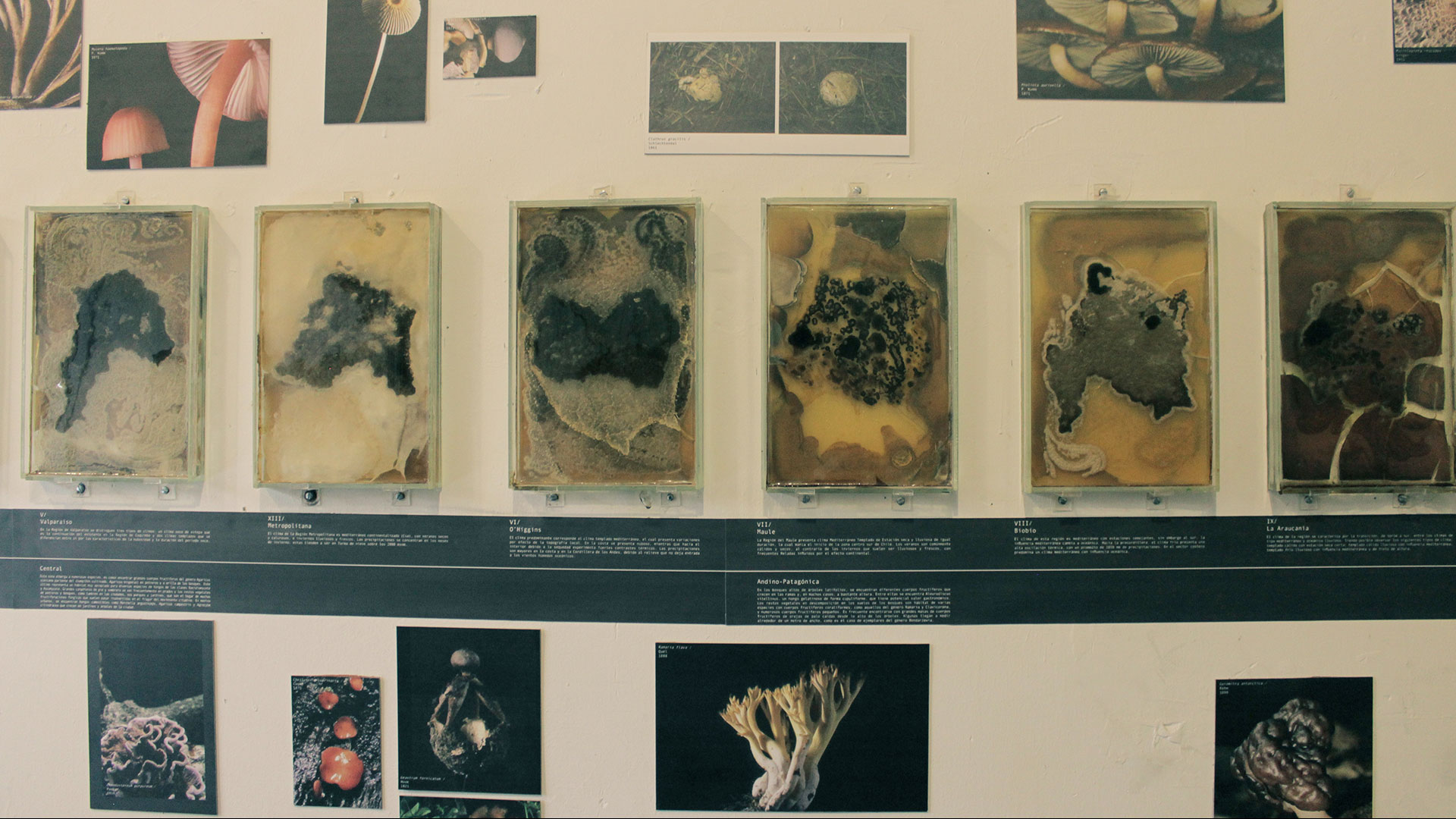 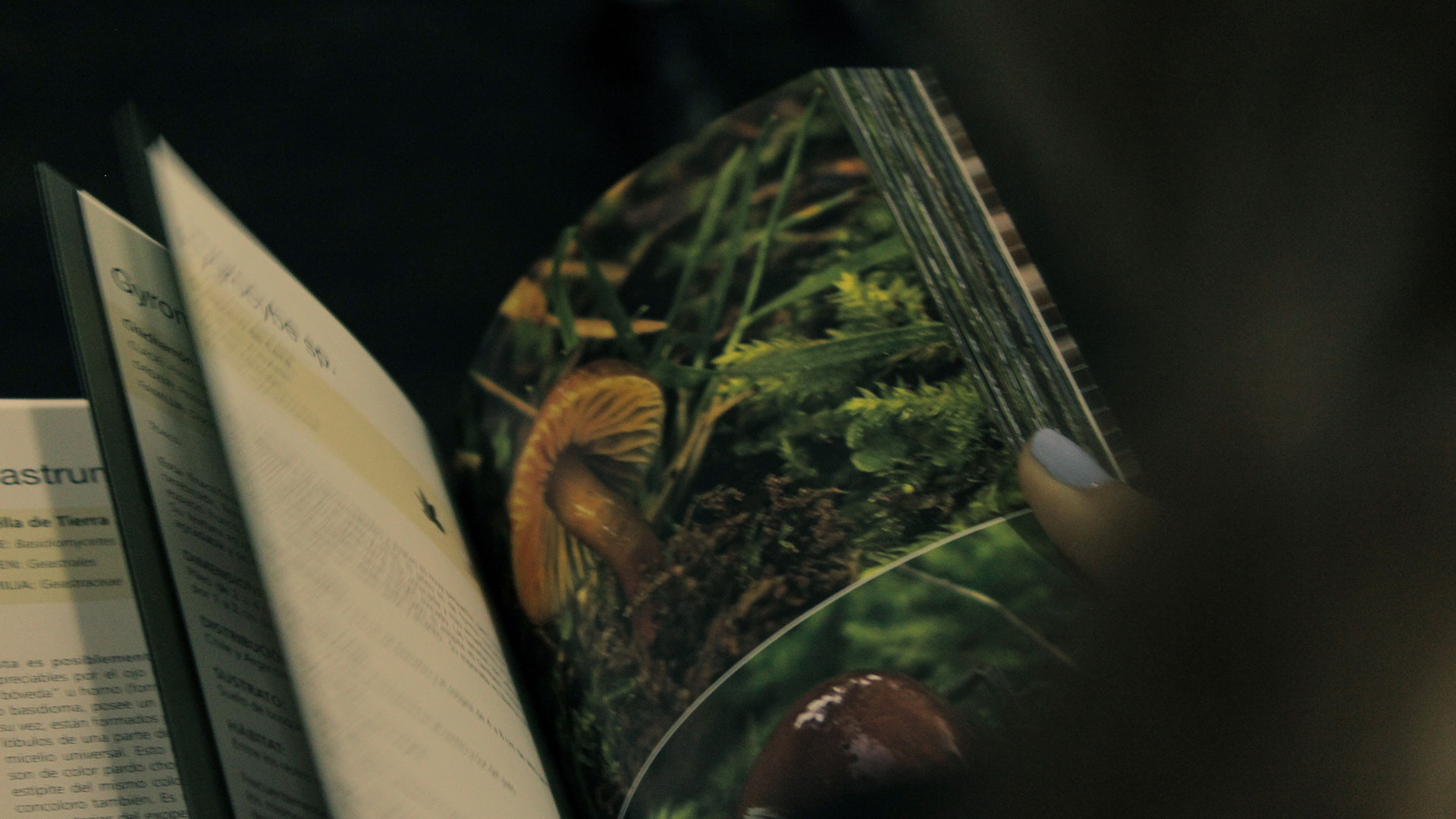 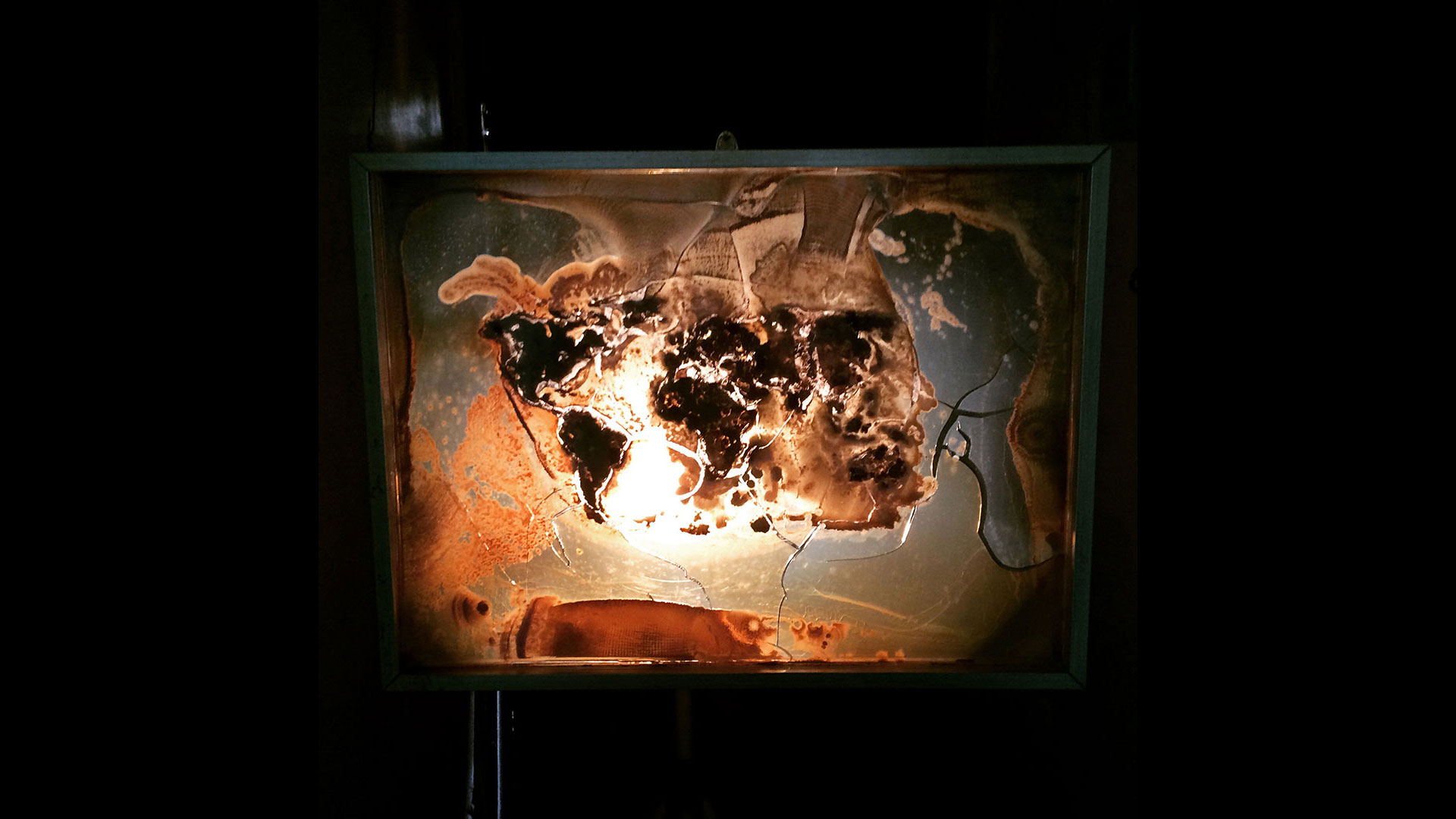 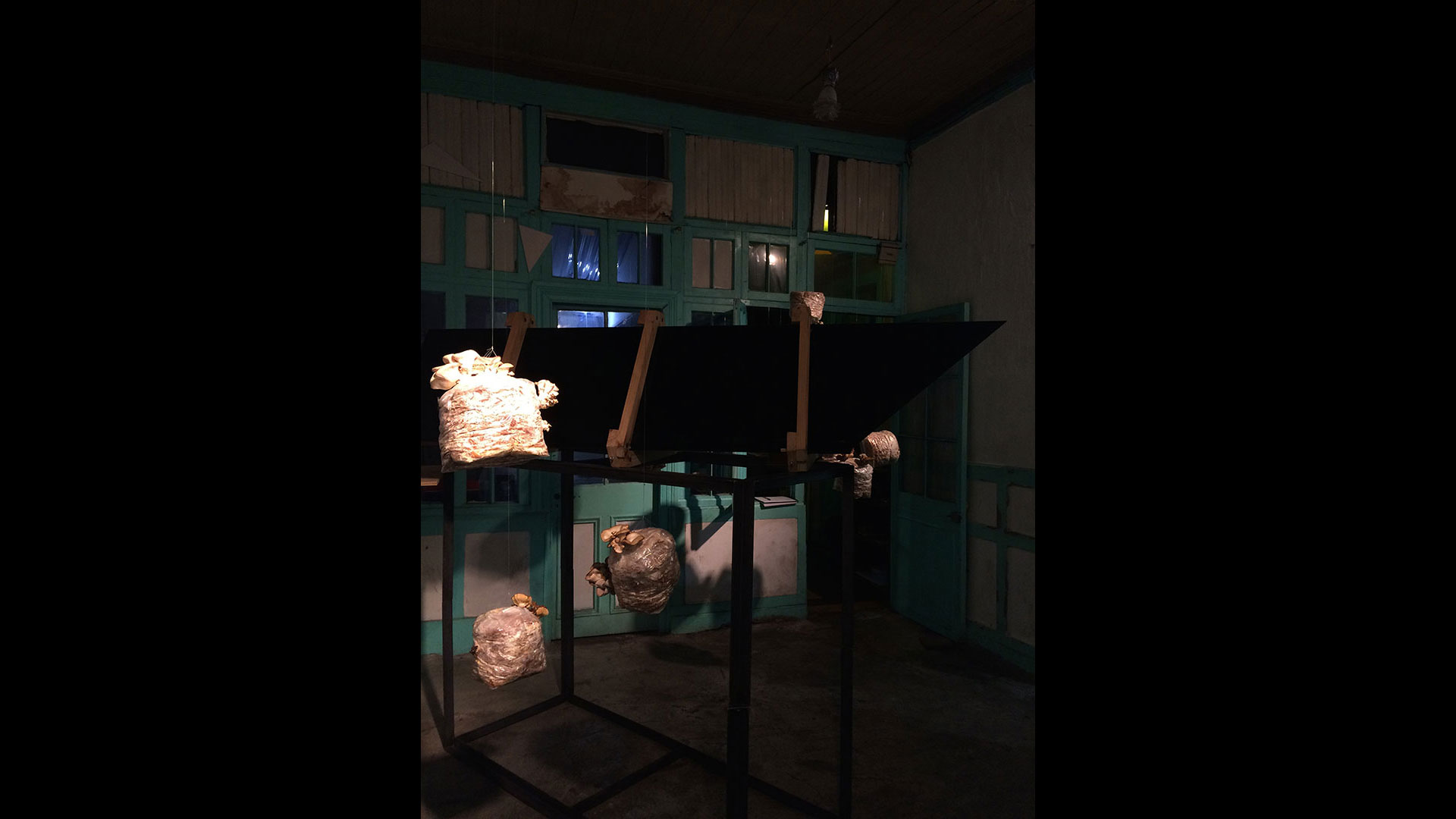 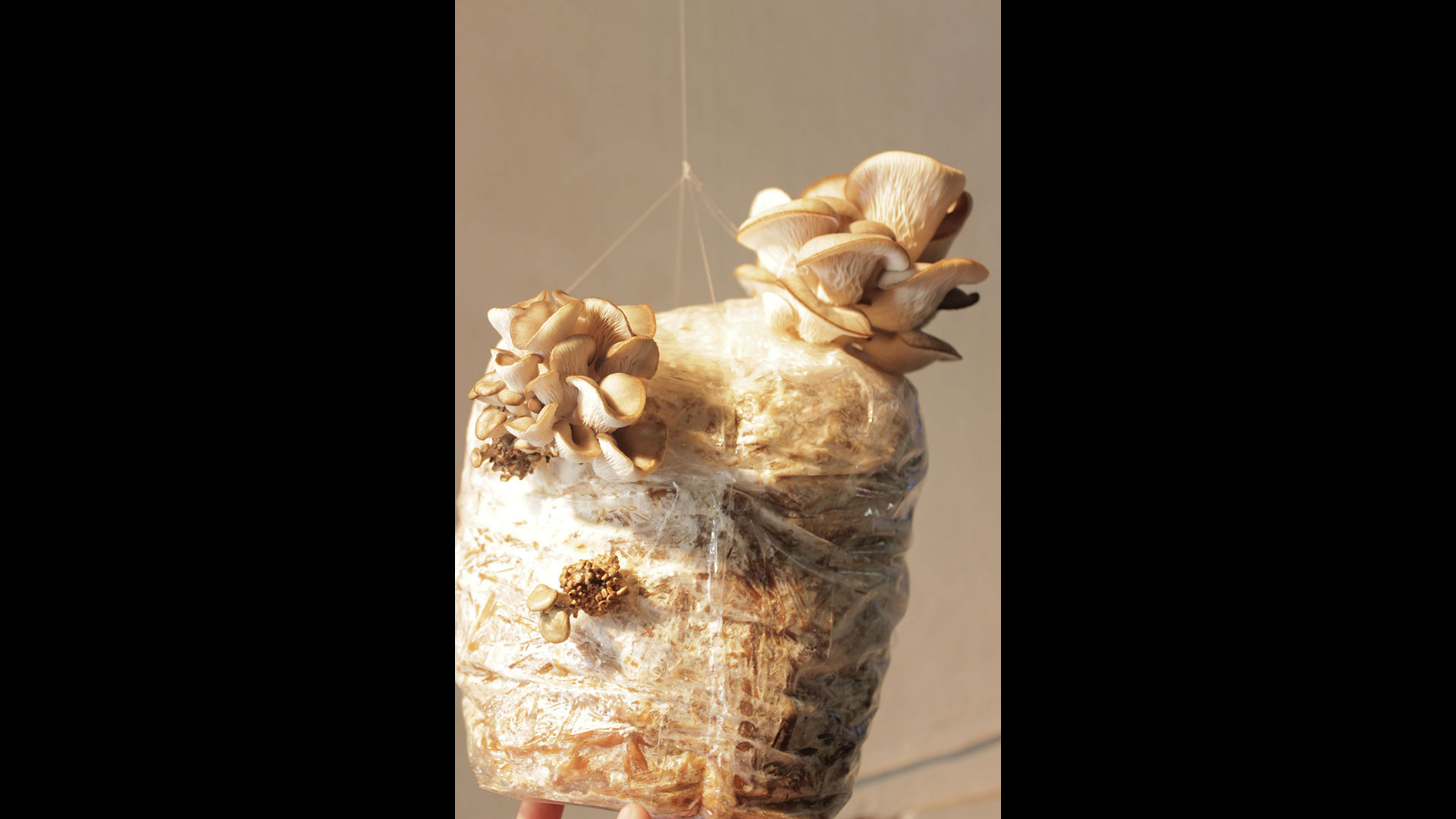 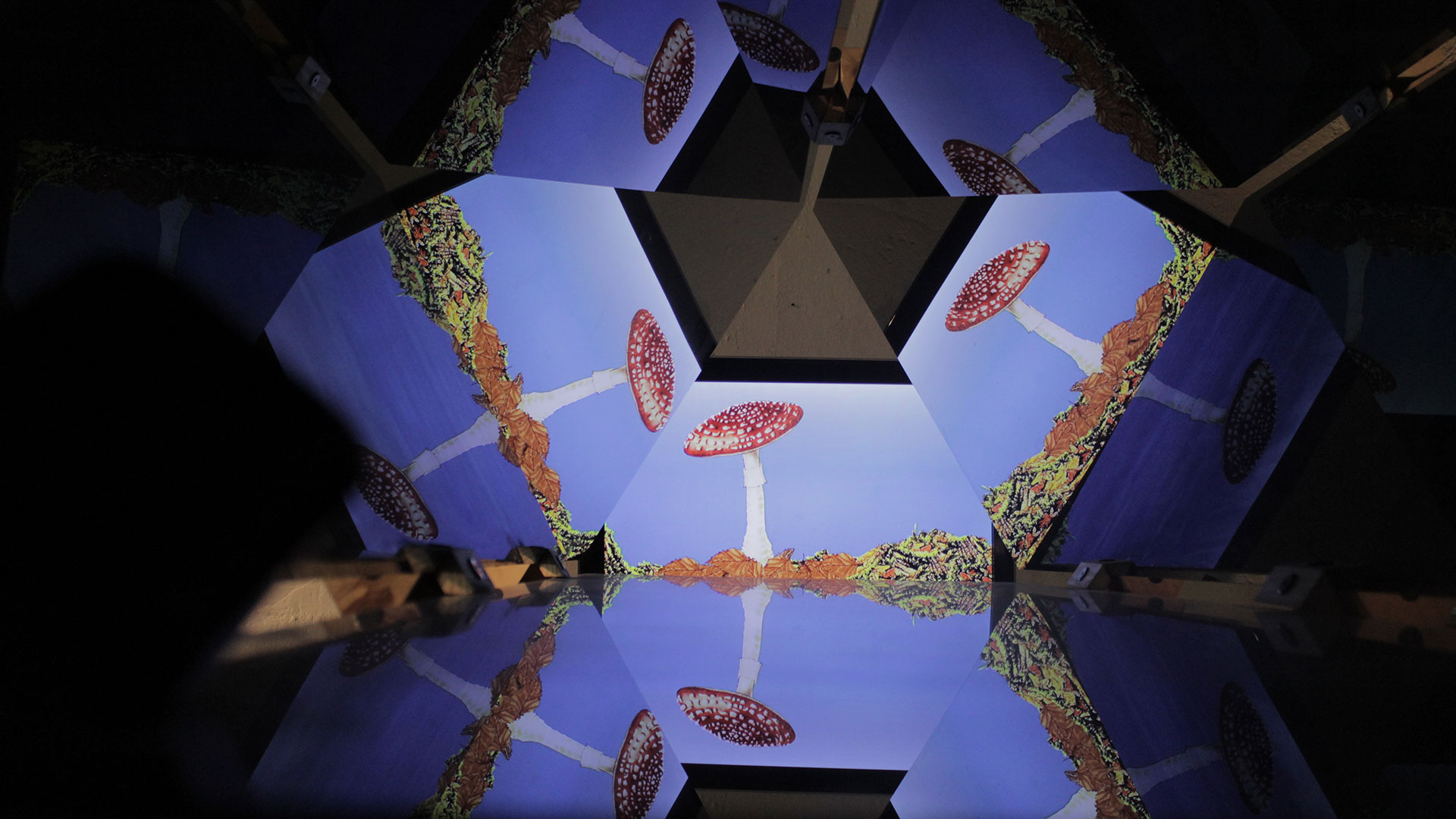 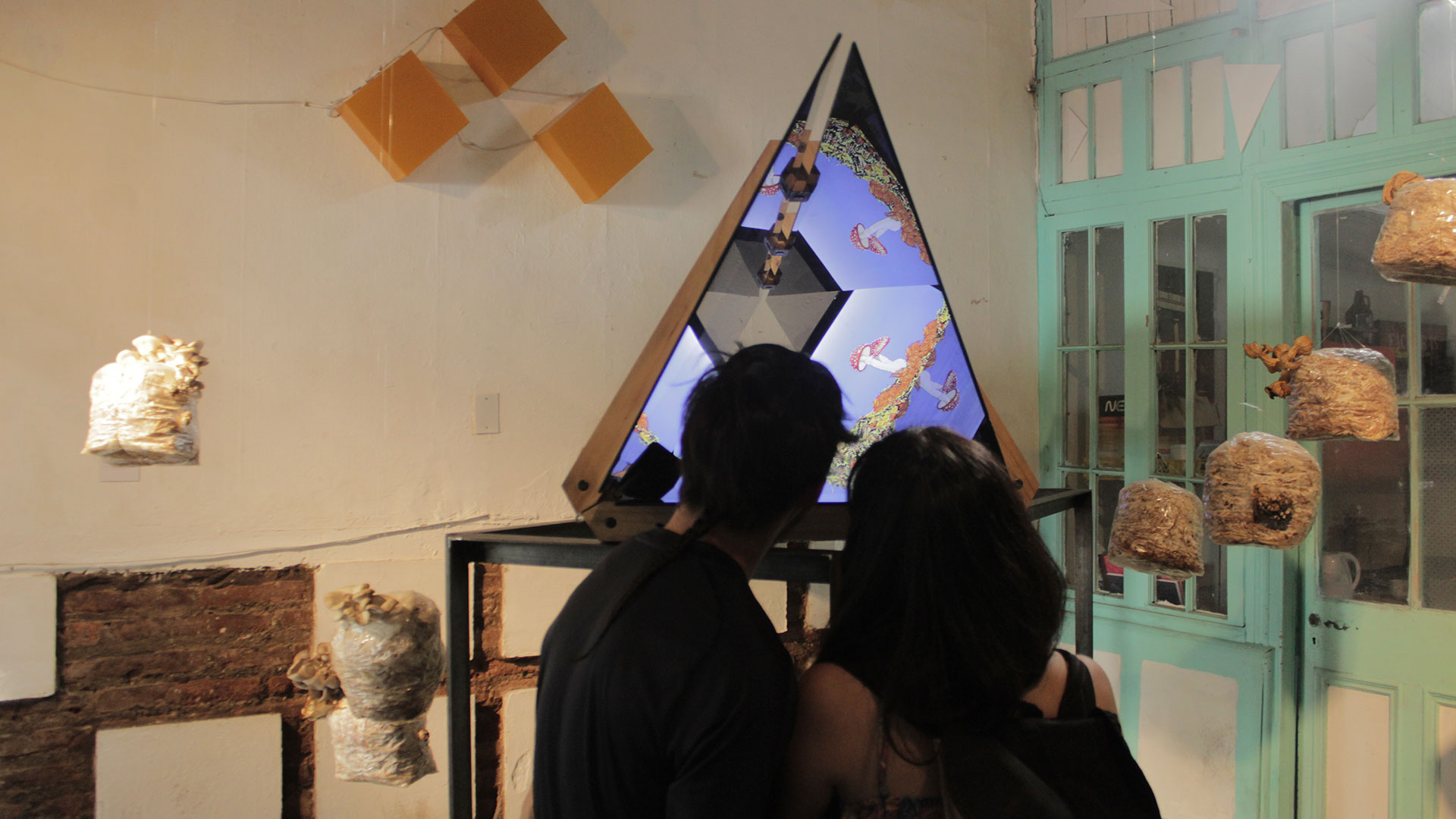 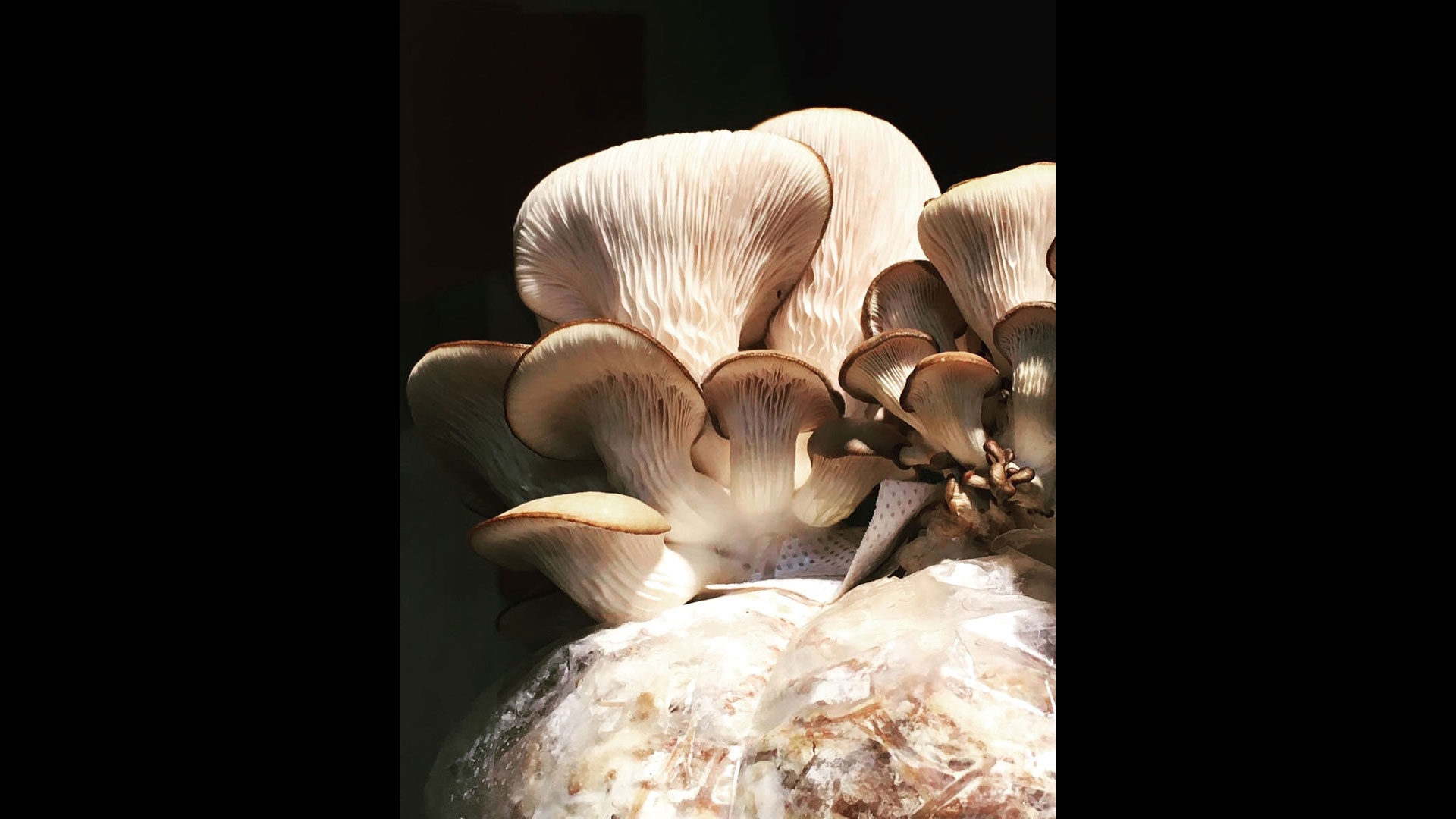 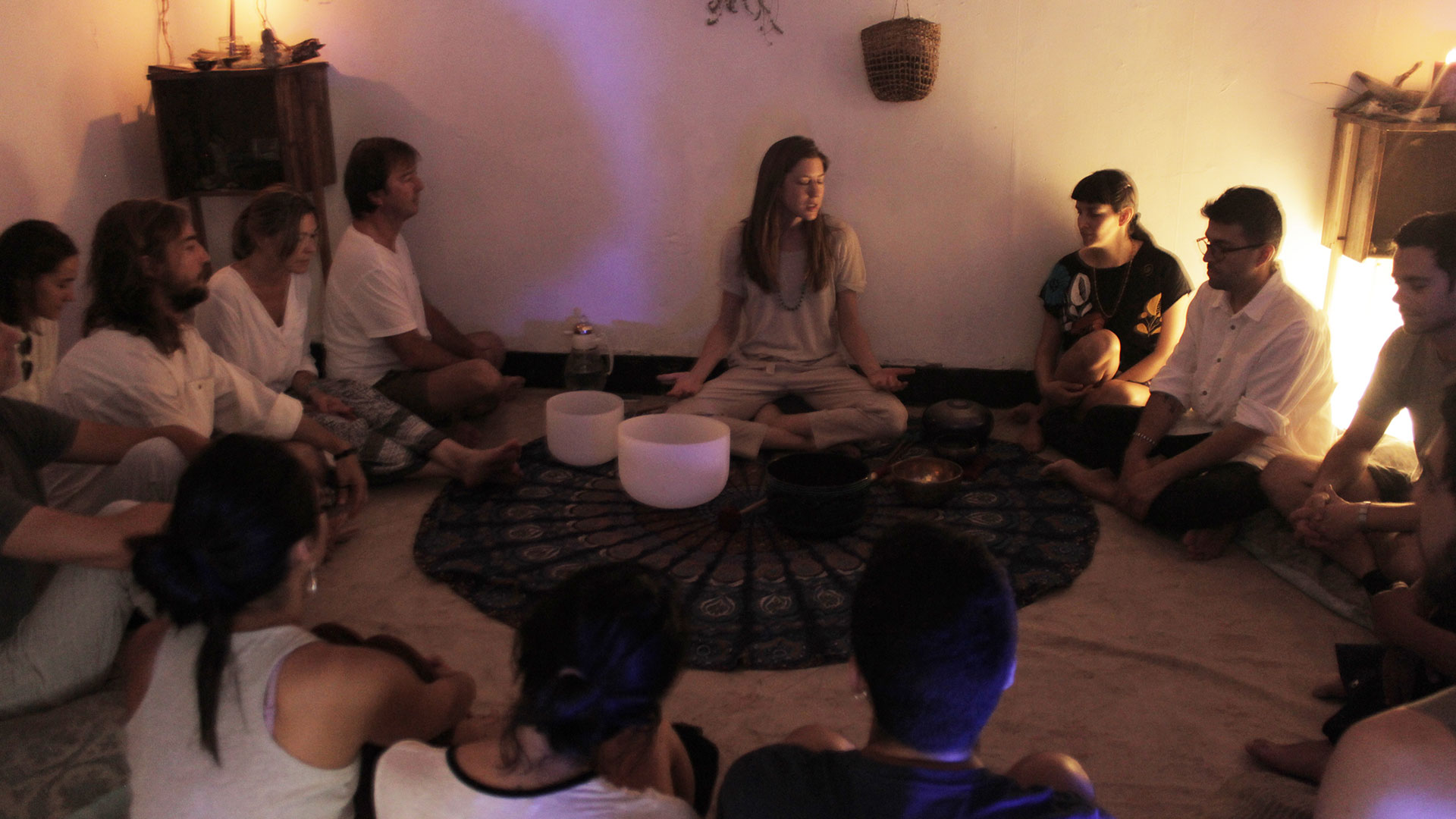 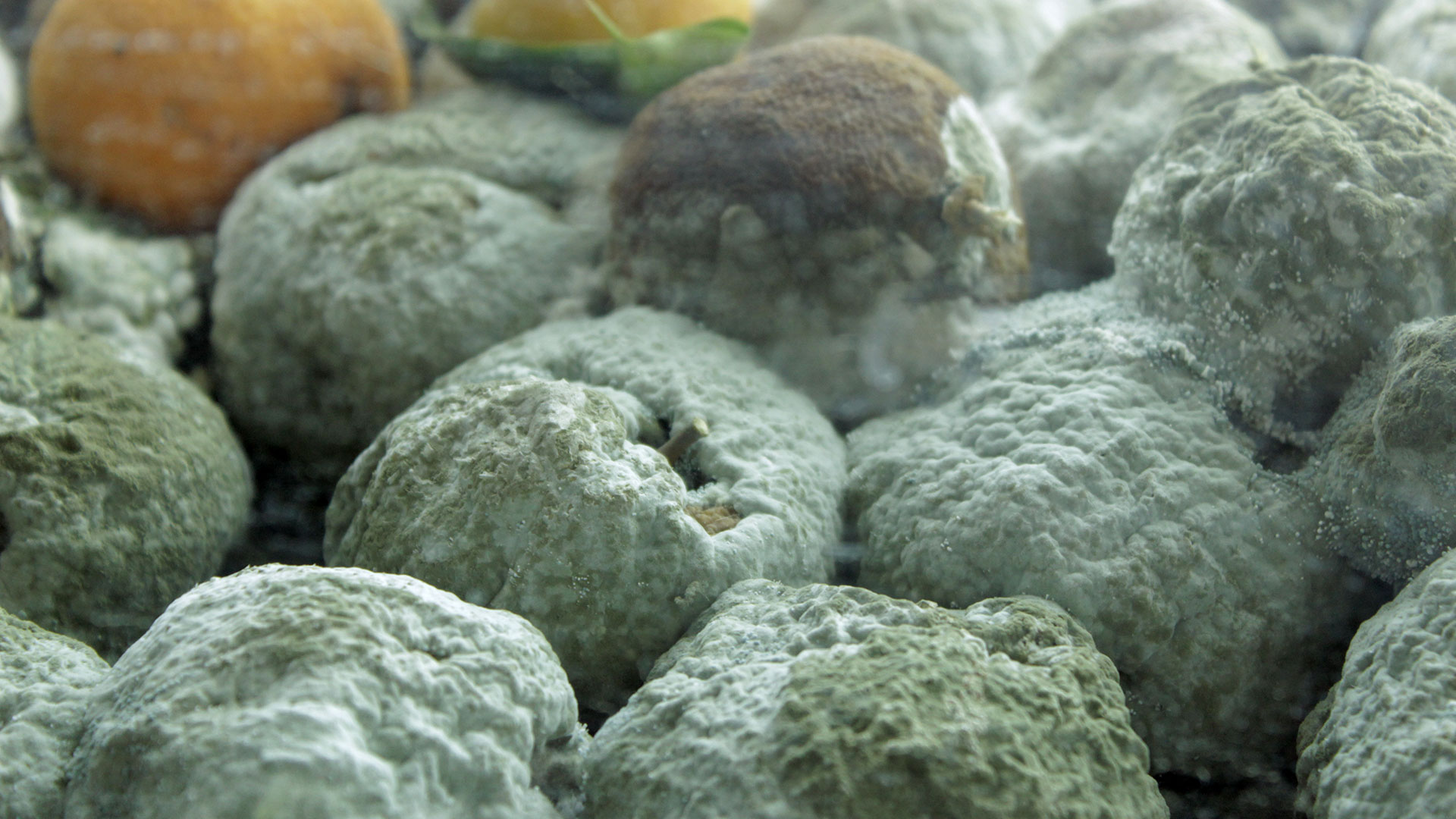 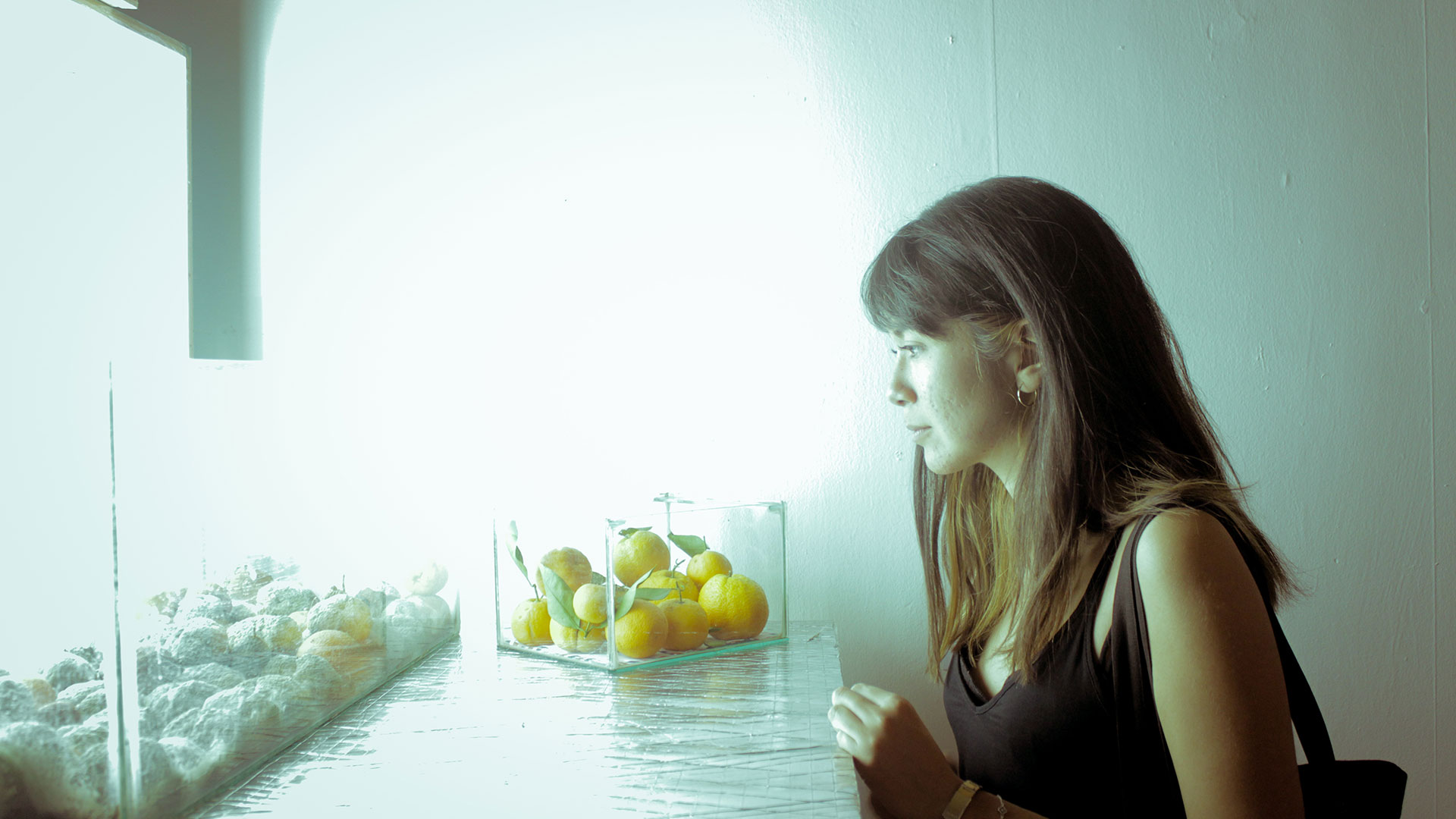 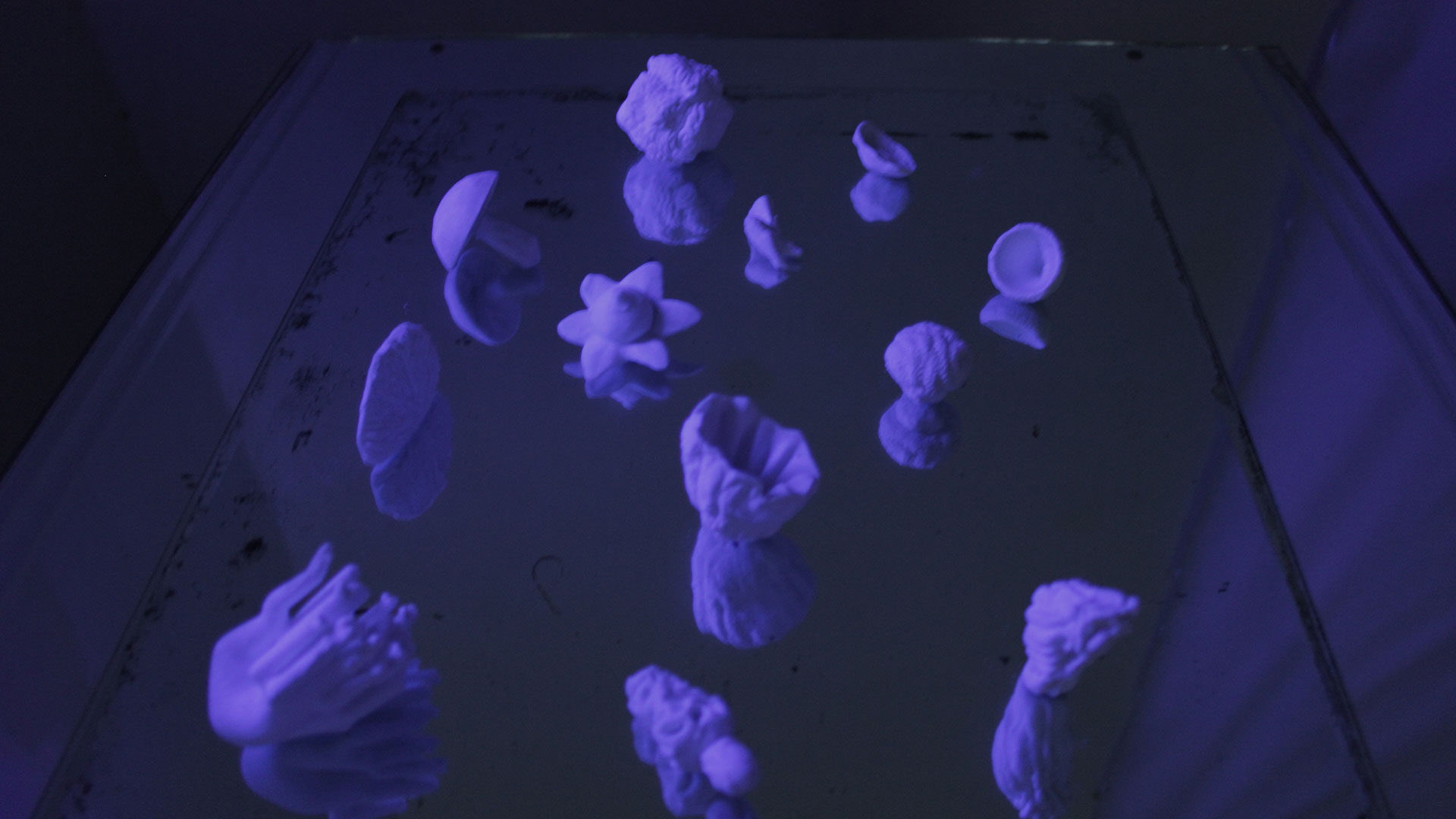 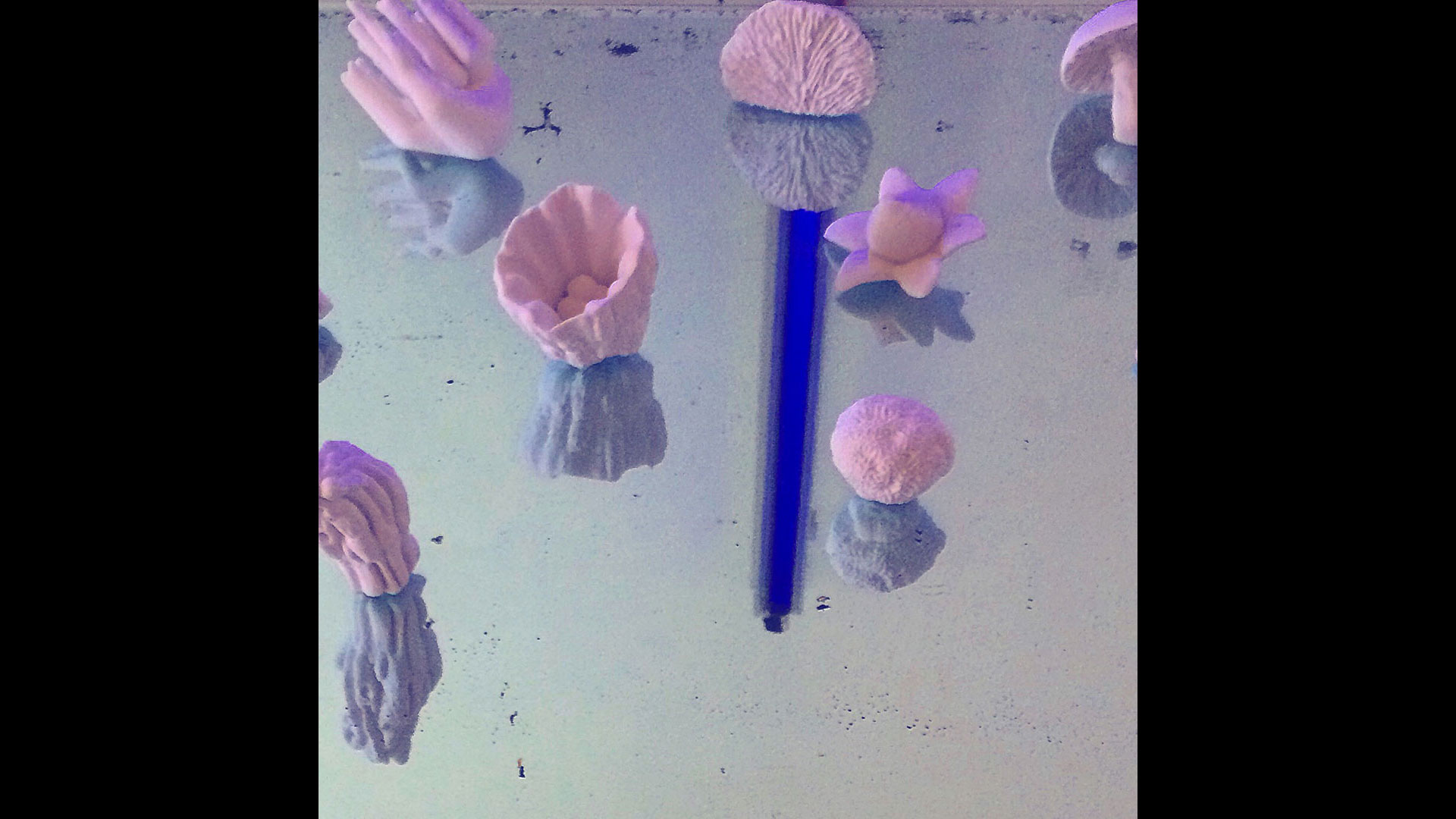 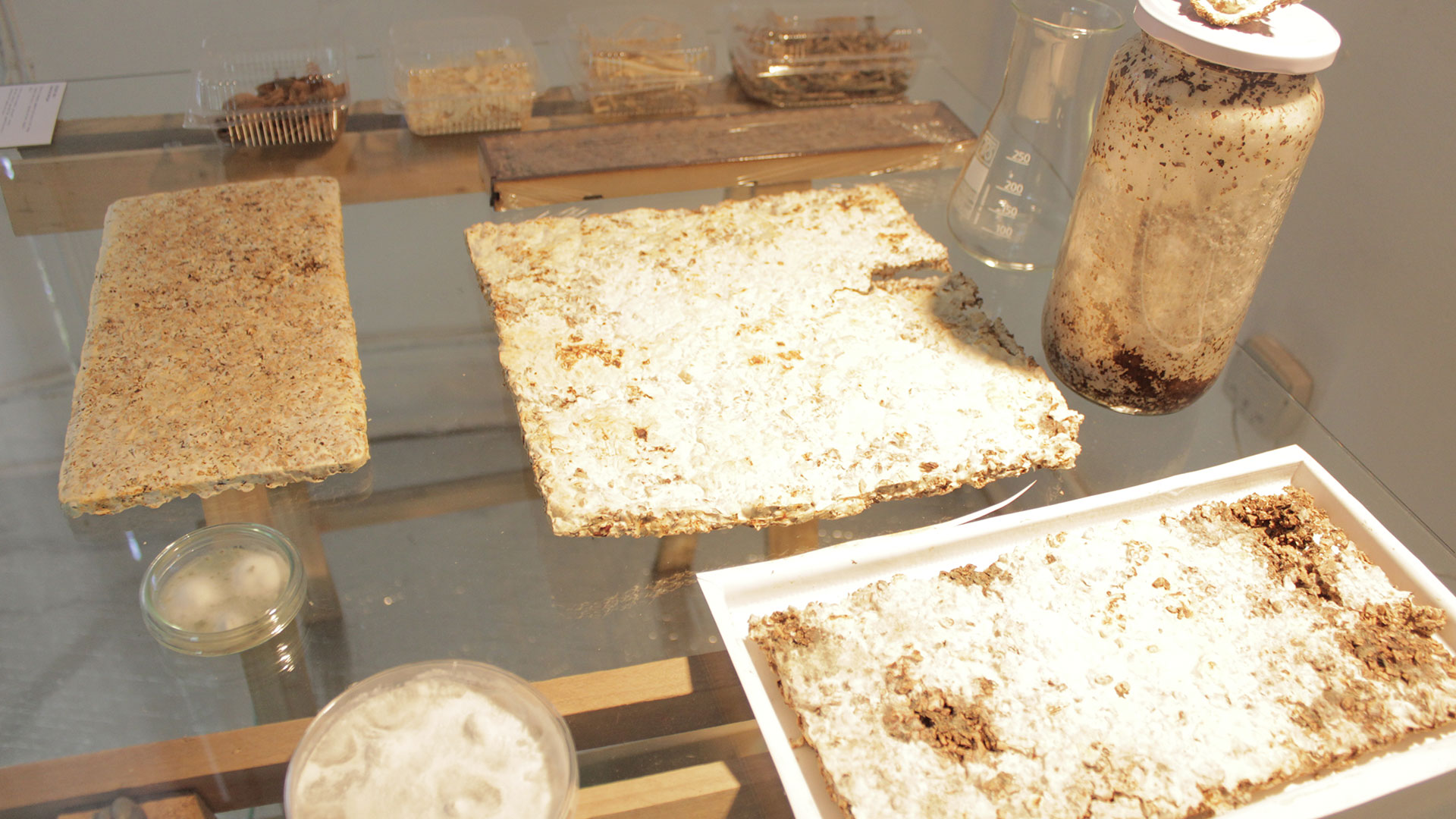 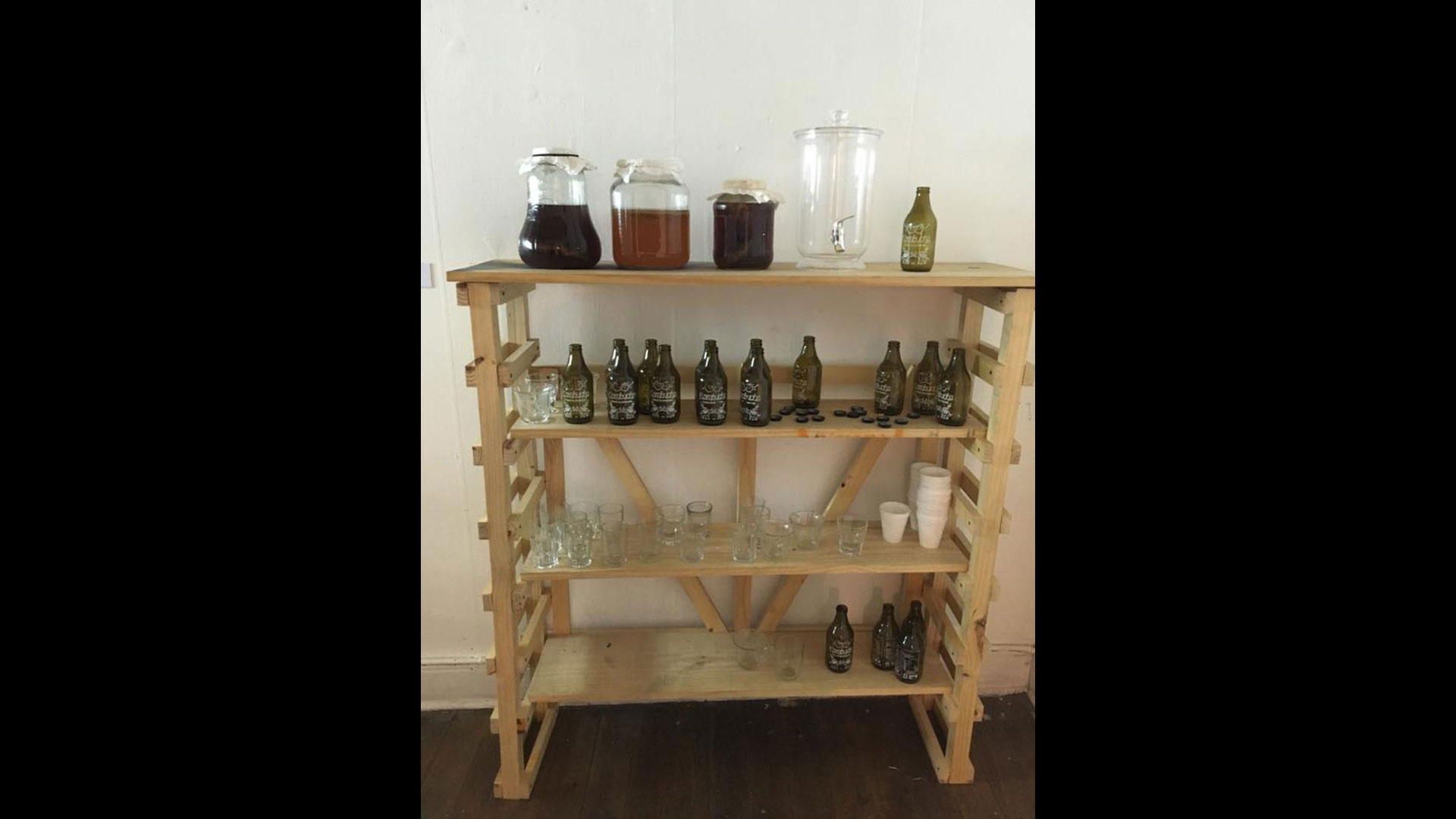