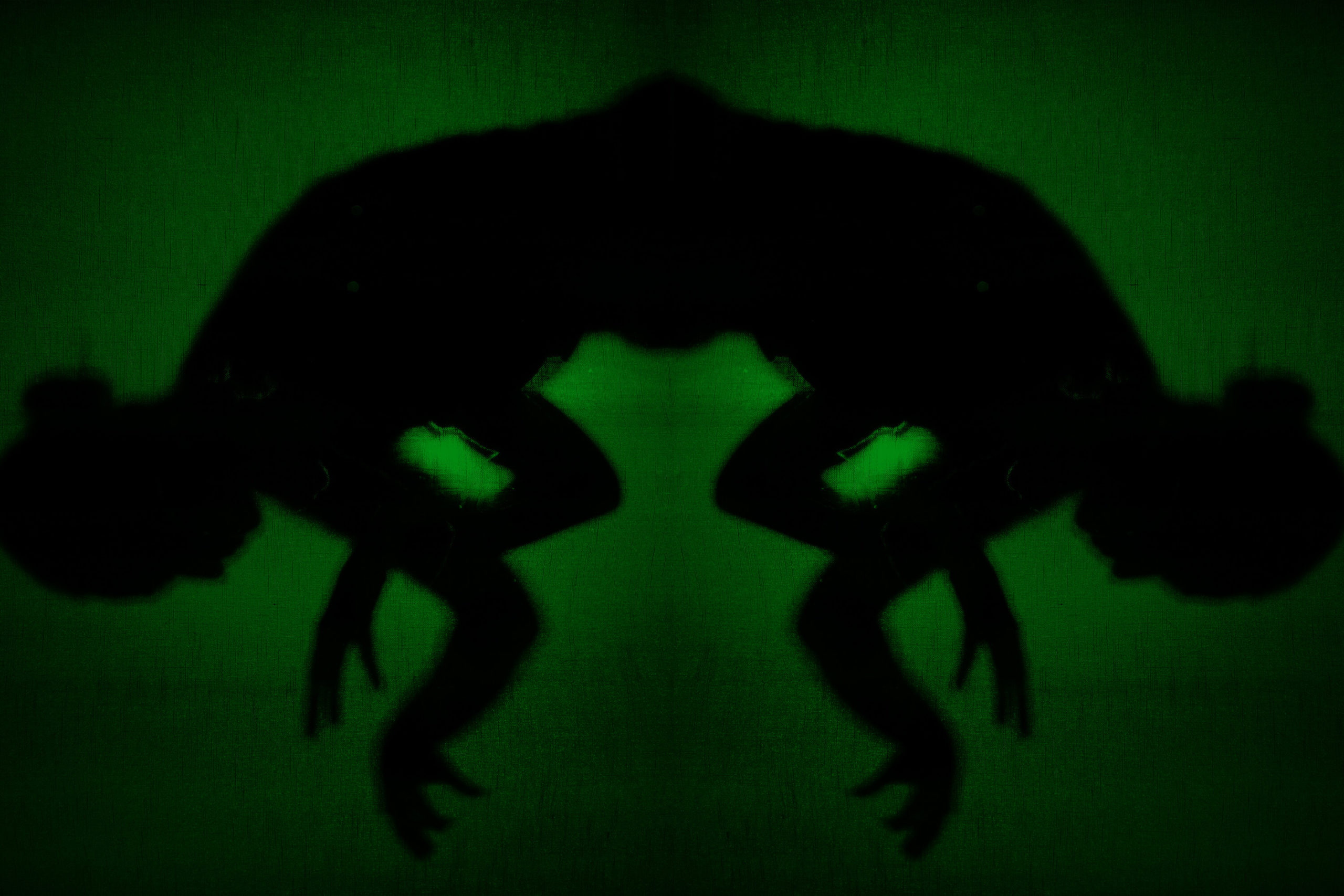 Decomposition is the process by which dead organic substances are converted into simpler organic or inorganic matter, such as carbon dioxide, water, simple sugars and mineral salts. The process is part of the nutrient cycle and is essential for recycling the finite matter that occupies physical space in the biosphere.

The bodies of living organisms begin to decompose shortly after death. Some animals, such as worms, also help decompose organic materials, but there are specialized organisms that do this that are known as decomposers, and the Fungi Kingdom leads this group. The science that studies decomposition is generally known as taphonomy from the Greek word taphos, which means grave.

ROTTEN BODY is a material and sound exploration, where the deformation of the body in the process of rotting, the collapse of the limits, the fall of our anatomy, organic matter available for fungi, bacteria and animals to recycle and reconstitute our body. The work portrays the transformation of the state through shadows that surround the room, accompanied by a rotten vocal exercise.

Special thanks to: Sala de máquinas