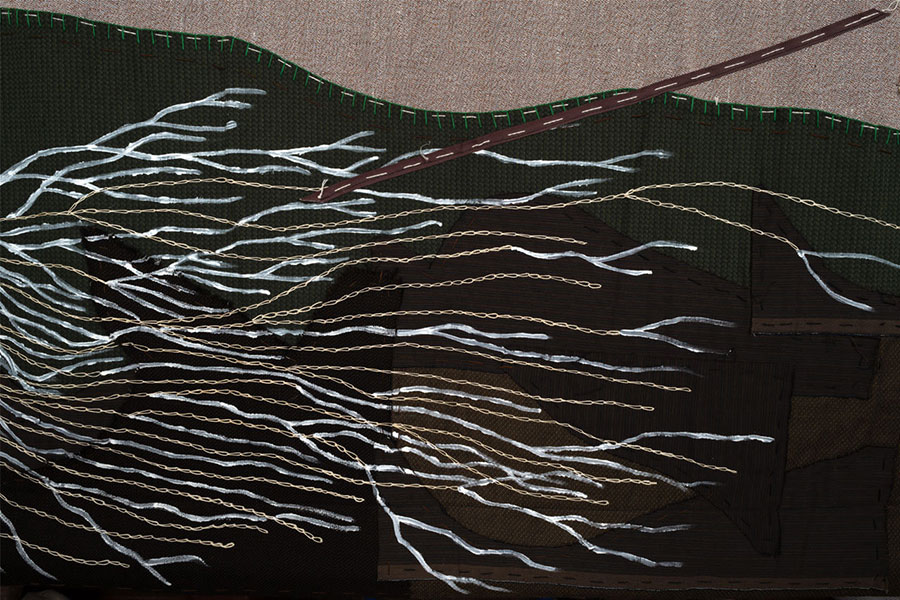 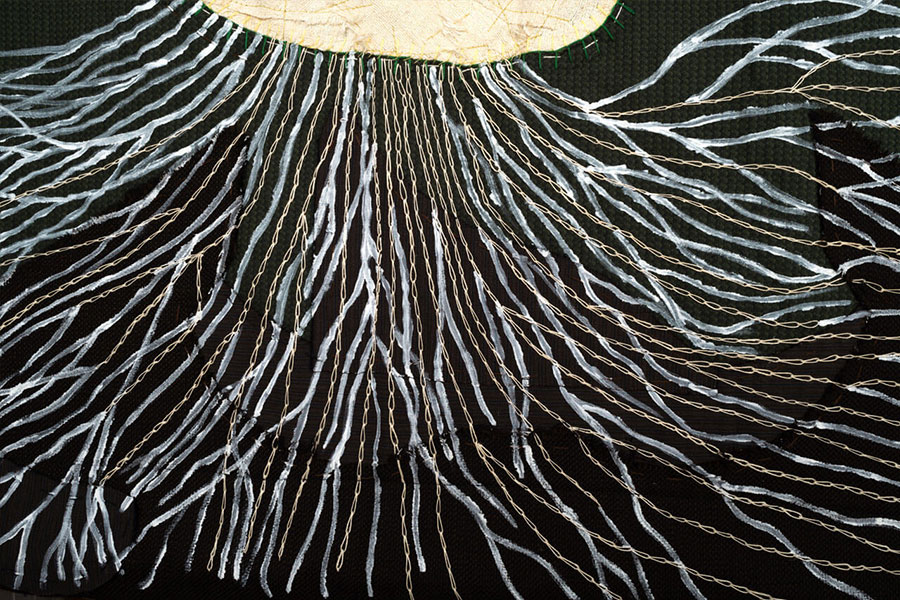 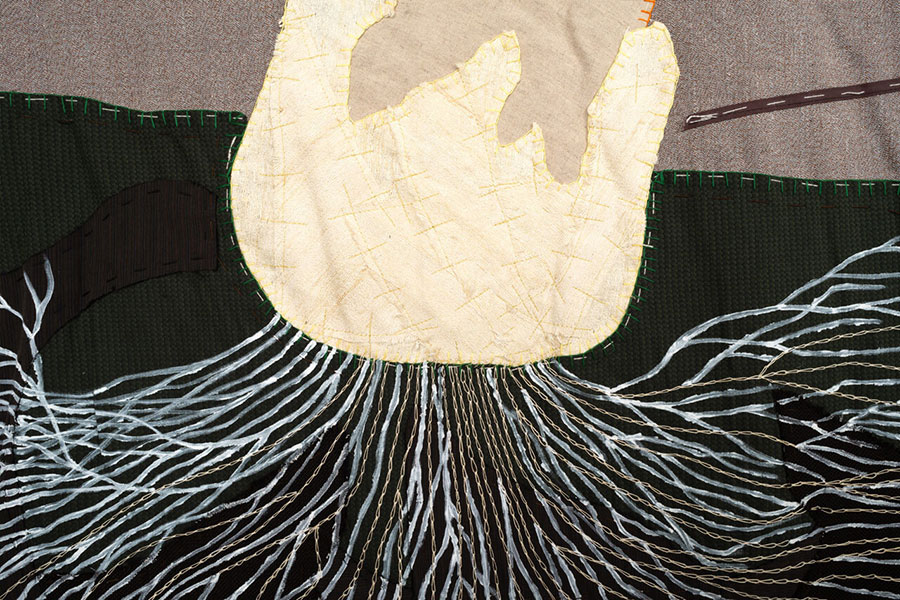 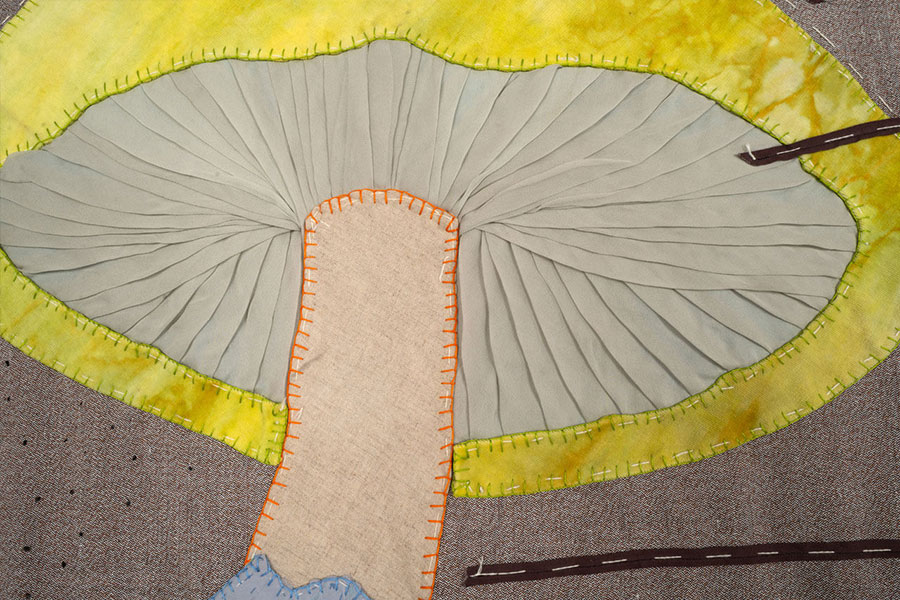 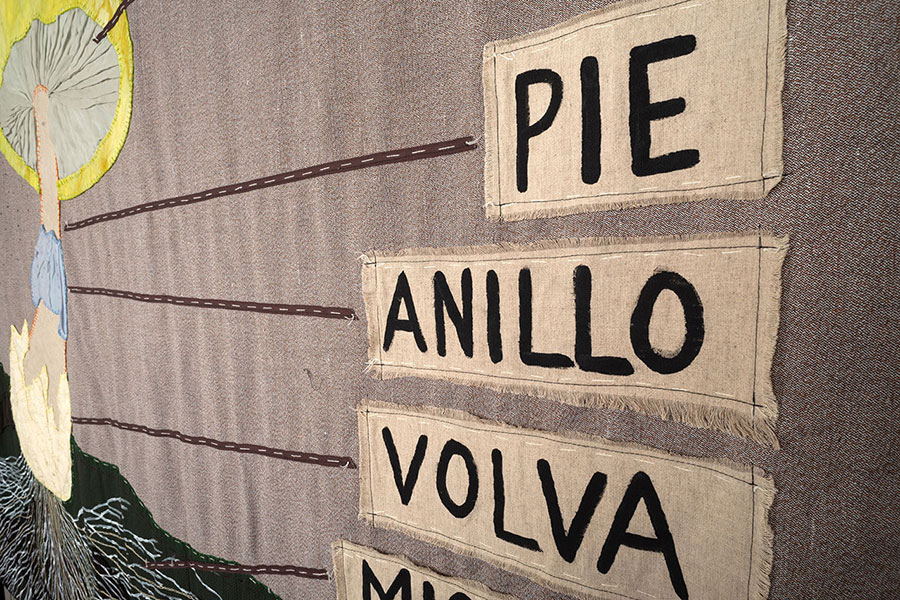 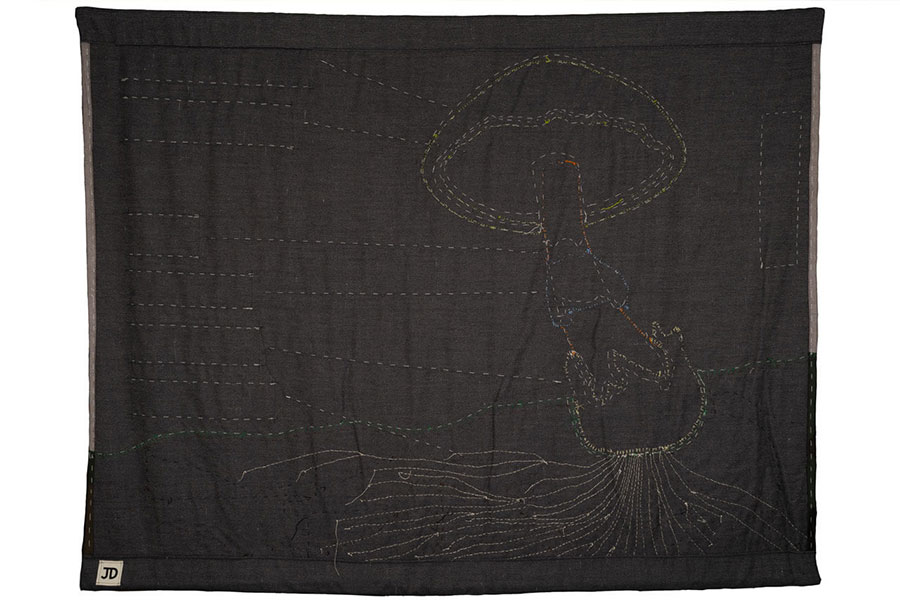 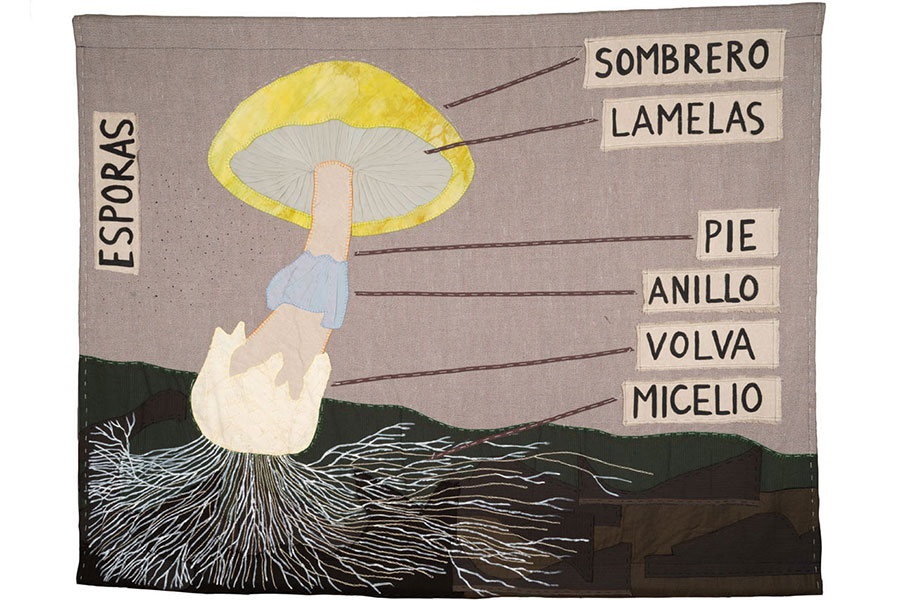 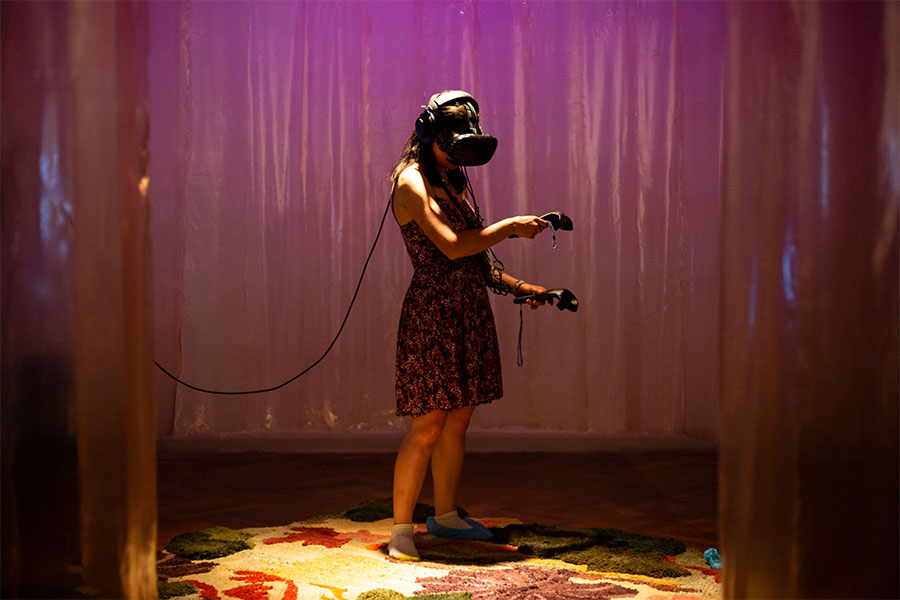 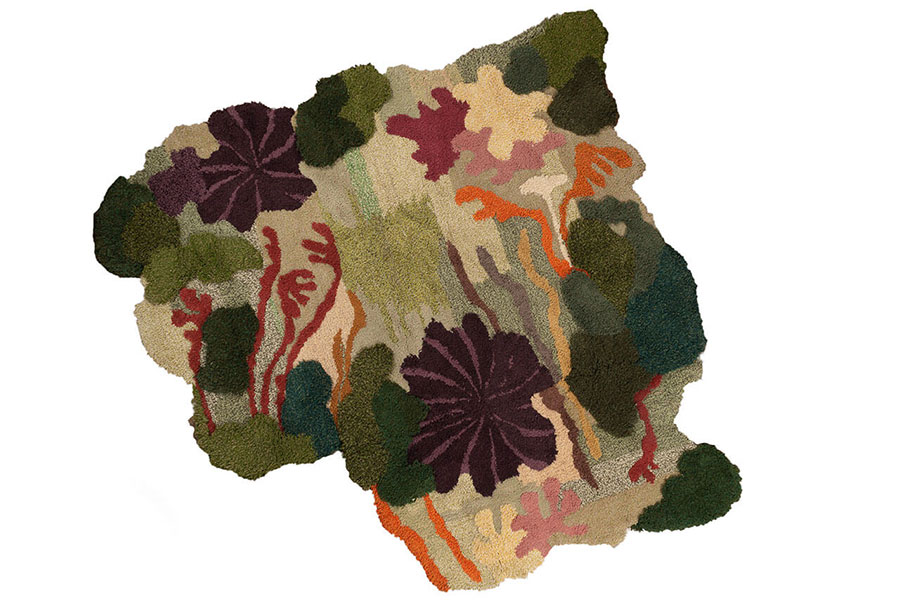 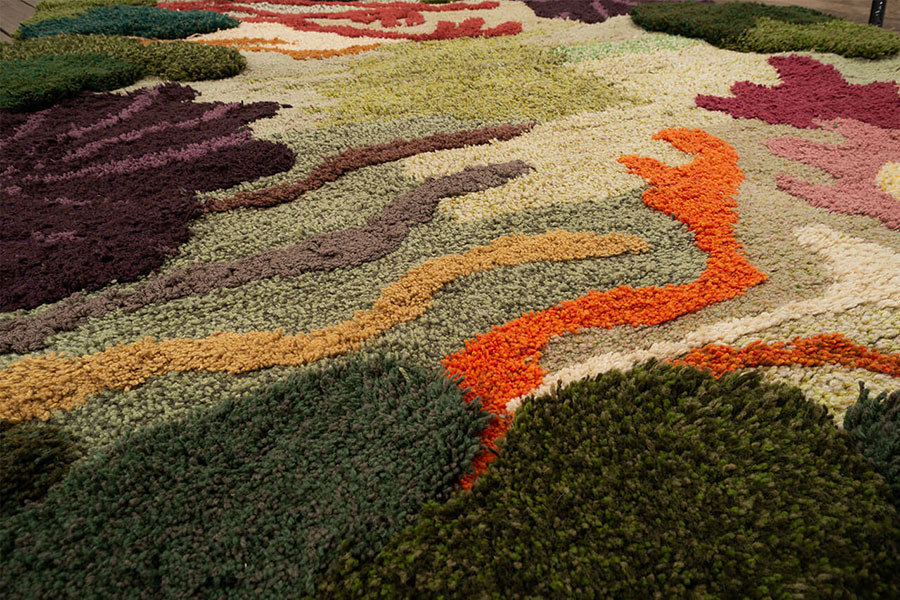 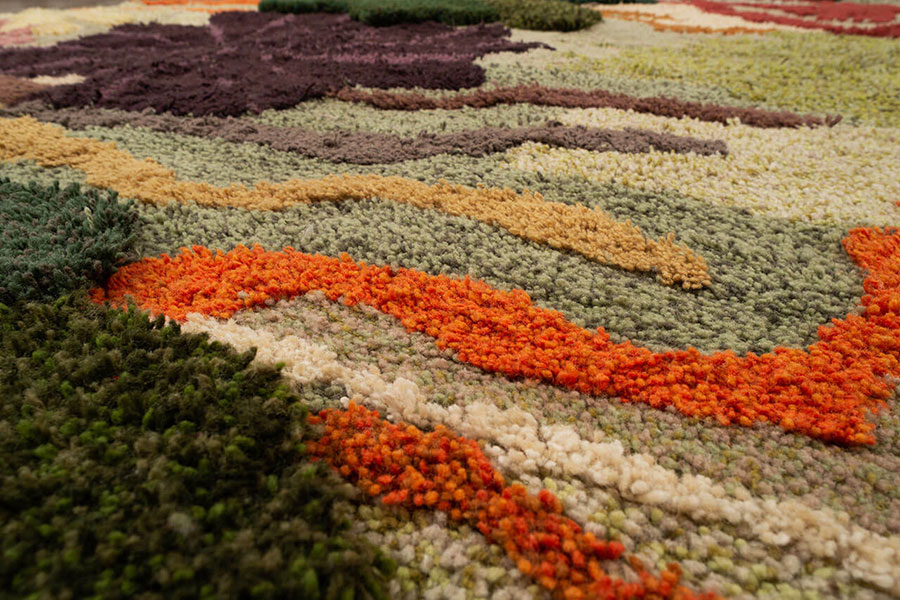 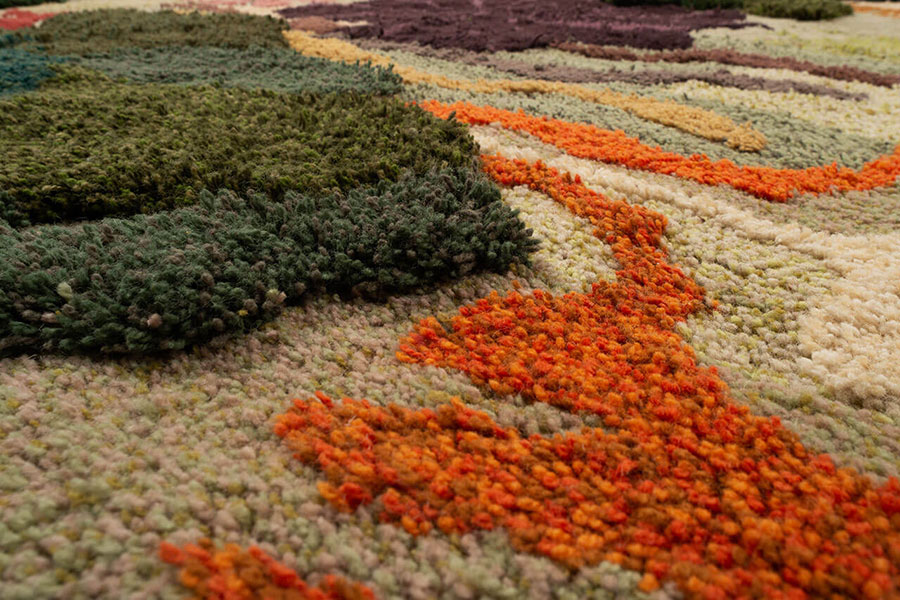 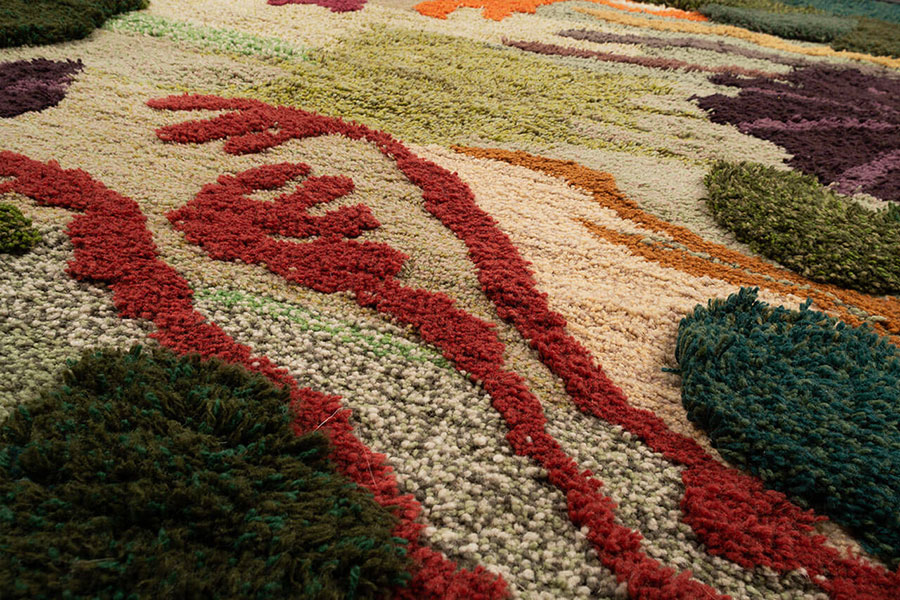 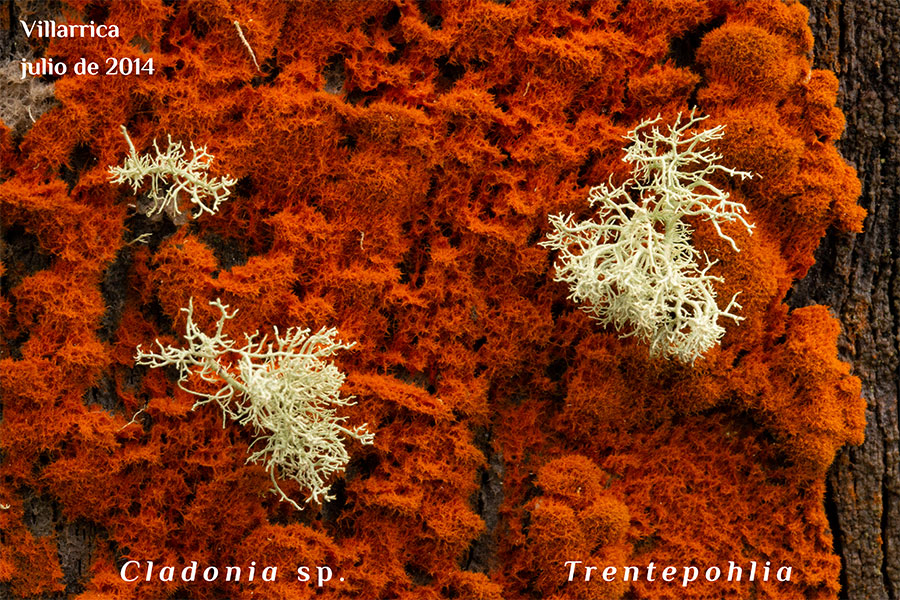 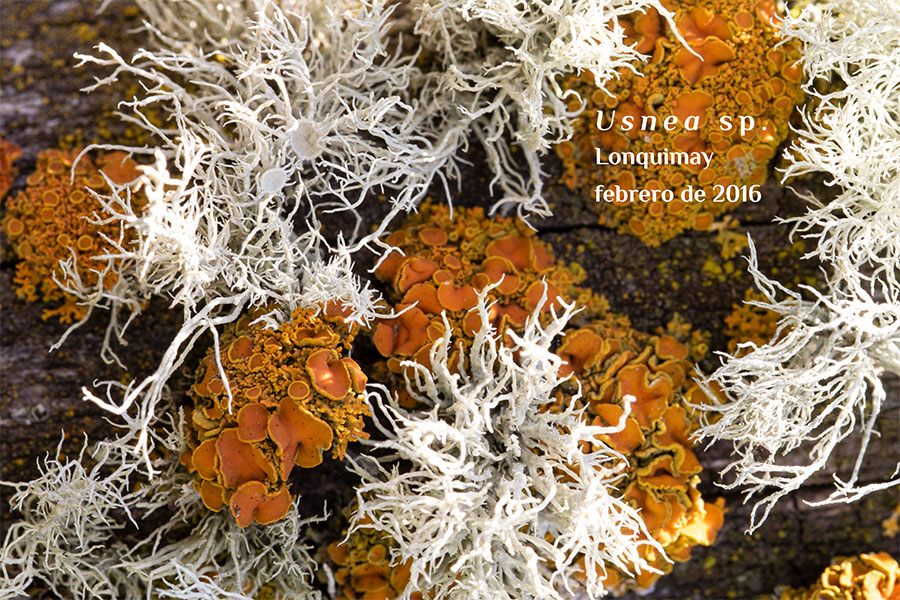 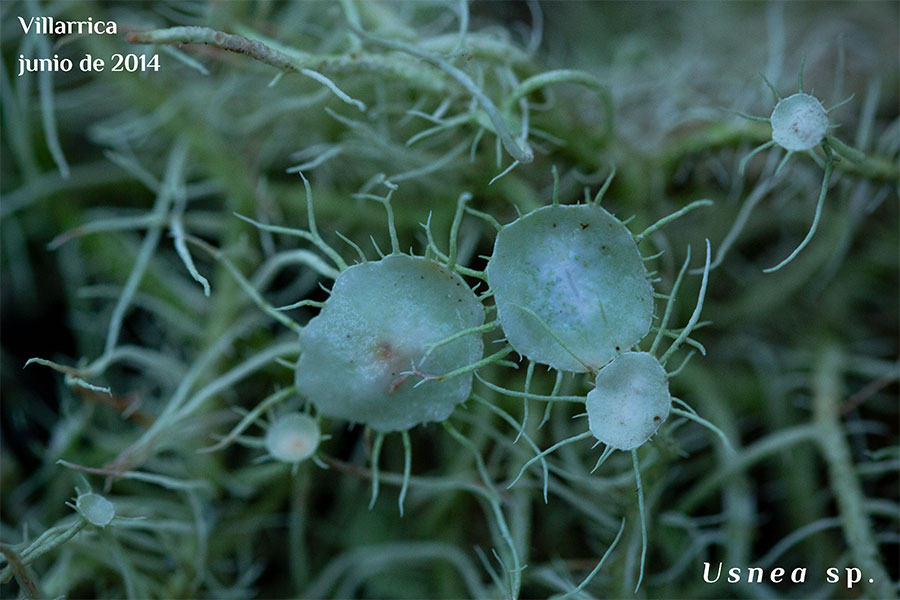 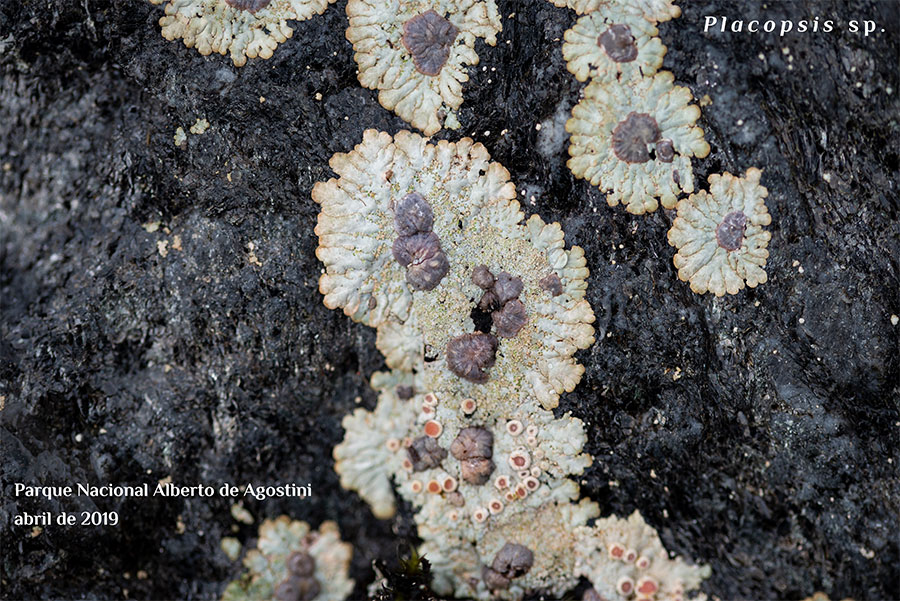 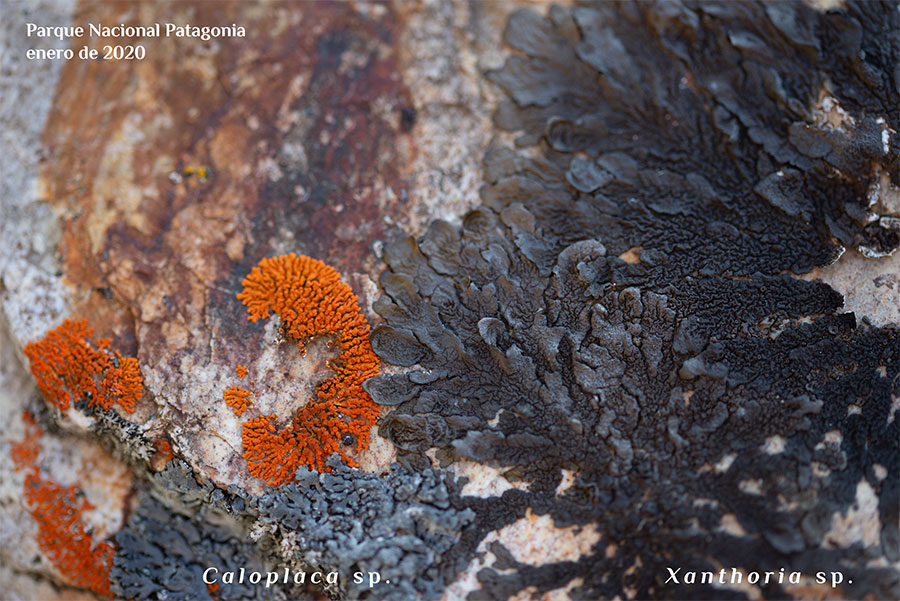 Mostly hidden from our view, this network connects life and death. It transforms its surroundings by decomposing matter, provides nutrients (phosphorus and water), and transmits information between trees in a forest. Carpophores, molds, yeasts and lichens all form part of this kingdom.

These are macroscopic fungi’s reproductive organs, where the spores (reproductive cells) are created. They are surprising and infinite in their shapes, colors, and textures. Many of them are edible, some are medicinal, and others are poisonous.

Fungi expands by forming an underground current of cellular information. In the process, it decomposes matter molecularly and creates the necessary conditions for the existence of life. Just like our neuronal networks, mycelium works with electrolytes or electrical pulses. This network is so extensive that for every step you take in a forest, there are about 480 kilometers of mycelium beneath your feet.

The cellular simplicity of fungi that have mycelium (multicellular) is due to the fact that everything in their bodies, including their fruiting bodies, are made up of this powerful cell, which grows and branches out in every direction.

These are unicellular fungi that live in colonies. They are extraordinary because they are the only fungi that are not constituted of mycelium. It is thanks to these living creatures that we are able to enjoy bread and beer.

These are microscopic fungi that are practically everywhere, waiting for the occasion to colonize animal or vegetable material. Most of them prefer damp and dark environments, where they establish symbiotic mutualism and parasitic relationships.

Life is not the sum of individuals, but rather, of the web of relationships that exist between them. For example, in order to understand the way in which life exists in a forest, one must first understand the mutualist relationship between plant species, mycorrhizal fungi, and endophyte fungi.

Some fungi establish cellular relationships with the roots of trees and plants through their mycorrhizae, generating an exchange of nutrients and information that makes life possible.

These are the result of a successful symbiotic relationship between fungi and at least one photobiont (an algae, a cyanobacteria, or both). In this relationship, the fungi benefits from the sugars produced by the photobiont, and the photobiont obtains a place to inhabit, physical protection, and a better access to mineral nutrients.

Can you fathom how incredible it is to live off of light? Plants, algae, and some bacteria transform light energy into chemical energy, thus creating their own nourishment. Lichens are the result of the interaction between a photobiont and a fungus.

This micro-documentary records the research and curatorship work behind the Fungi Foundation’s Fungarium. Fungariums are of vital importance because they record species in a world that is in constant change, generating information that allows for ecological restoration. Video. Directed by Pascual Mena.

Mapu Kufüll (terrestrial shellfish) is the Mapudungun term for fungi, as well as the title of this animated “story” that reflects on the cosmological perspective of the Mapuche people in relation to the collection of fungi and the way in which these have been a symbol of resistance for indigenous communities.
Sebastián Calfuqueo
Animated video.

This material is produced by the symbiotic collaboration between yeasts and bacteria that ferment the sugars of a probiotic drink and excrete the biomaterial that accumulates on the surface, lending itself for uses in the textile industry, which is one of the planet’s worst contaminators. Video. Filming and edition: Nino Isensee.

Animated video of pads made of dehydrated and dyed kombucha and dyes developed by the BioFab Lab team at FADEU UC in 2019.

Fermentation has two dimensions: aerobic, meaning with oxygen, and anaerobic, which is without. Based on these parameters, aerobic and anaerobic, the recording and recollection processes for the piece’s vibrating audio material was organized methodically.

This piece is both a map of Chile and a showcase of different filamentous molds that were cultivated in fifteen glass containers and then preserved in resin. The way in which they propagate plots out each one of the country’s fifteen regions at the time of its creation. Frontal and back photographs of six filamentous mold cultures and resin in 20x30cm glass containers.

A video of an immersive virtual reality experience that turns the user into a stipe-and-cap mycorrhizal fungus of the Stephanopus azureus species, who arrives from space to restore an ecosystem that has been destroyed by human beings. From spore to mycelium to carpophore (mushroom), the life of a fungus develops. Video. Edition: Nino Isensee

The piece represents a forest floor, filled with complex relationships and nutrient exchanges amongst photobionts (plants) and fungi, as well as of infinite microorganisms. It was created for experiencing the Hypha VR experience, in which we submerge ourselves into a subterranean world in order to understand mycorrhizal symbiosis and the great communication network that exists between plants and fungi. Lambswool rug, 200 x 200 cm. Photographs: Alejandra Mora

Photographs of lichens, symbiotic organisms produced by the encounter between a fungus and at least one photobiont. In this relationship, the fungus provides protection from desiccation and solar radiation, and the photobiont provides sugars that it produces through photosynthesis. Species: Cladonia sp., Trentepohlia (alga), Usnea sp., Placopsis sp., Caloplaca sp., y Xanthoria sp.