Mycorrhizal fungi embrace the roots of plants from the beginning of their existence, establishing with them a relationship called mycorrhizae, in which the plant and the fungus are both benefited. Arbuscular mycorrhizae, for example, are life companions to over 80% of the Earth’s plants, embracing their roots at a cellular level and forming in them arbuscules and vesicles that, among other things, provide nutrients that they absorb from the ground and protect the plant from environmental stress and pathogens. For their part, ectomycorrhizal fungi wrap the roots in a protective blanket, spreading thousands of filaments that they nourish and take care of across the ground. Orchid mycorrhizal fungi accompany orchids from seed: this primary loving encounter allows orchids to germinate and is their main source of nutrition during the first stage of their growth. This relationship changes over time: when the orchid can nourish itself of its own, it becomes the main source of nutrition for its fungal ally.

These three types of mycorrhizal relationships are part of the web of life of the Maule region’s coast, native and exclusive to this part of the world, which is currently under threat due to ecological fragmentation, rising temperatures and declining rainfall, characteristic phenomena of the socio-environmental crisis we are part of. Diverse investigations led by researchers from the CIEAM and the Centro del Secano at the Universidad Católica del Maule, as well as from CECORCH and the NGO Micófilos, with regards to the mycorrhizae that are associated to the native plants Gomortega keule (queule), Nothofagus alessandrii (ruil) and Bipinnula sp. (orquídeas), invite us to think of ecological restoration strategies that consider mycorrhizal relationships as a way of strengthening the resilience and adaptation the Maule region’s ecosystems. “Mutualists” is an immersive experience inspired in this microscopic embrace between native plant species of the Maule region and their companions, mycorrhizal fungi. 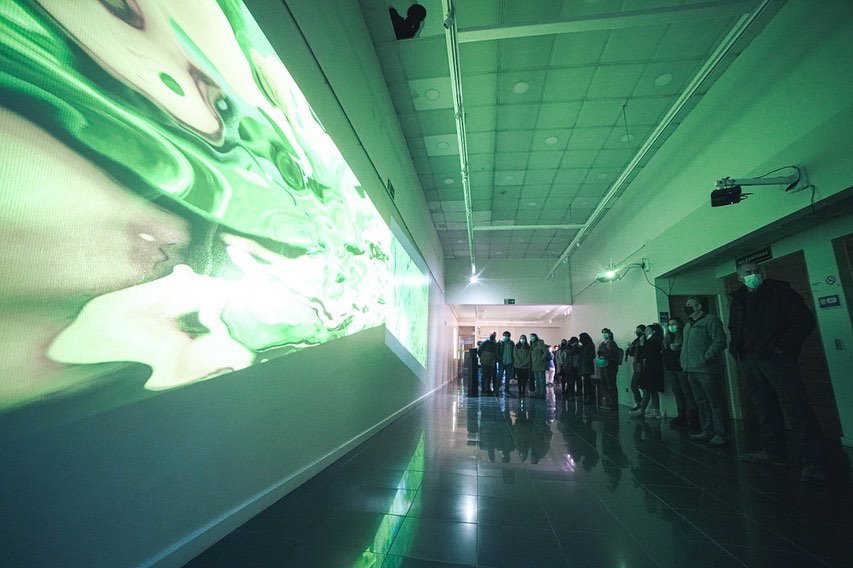 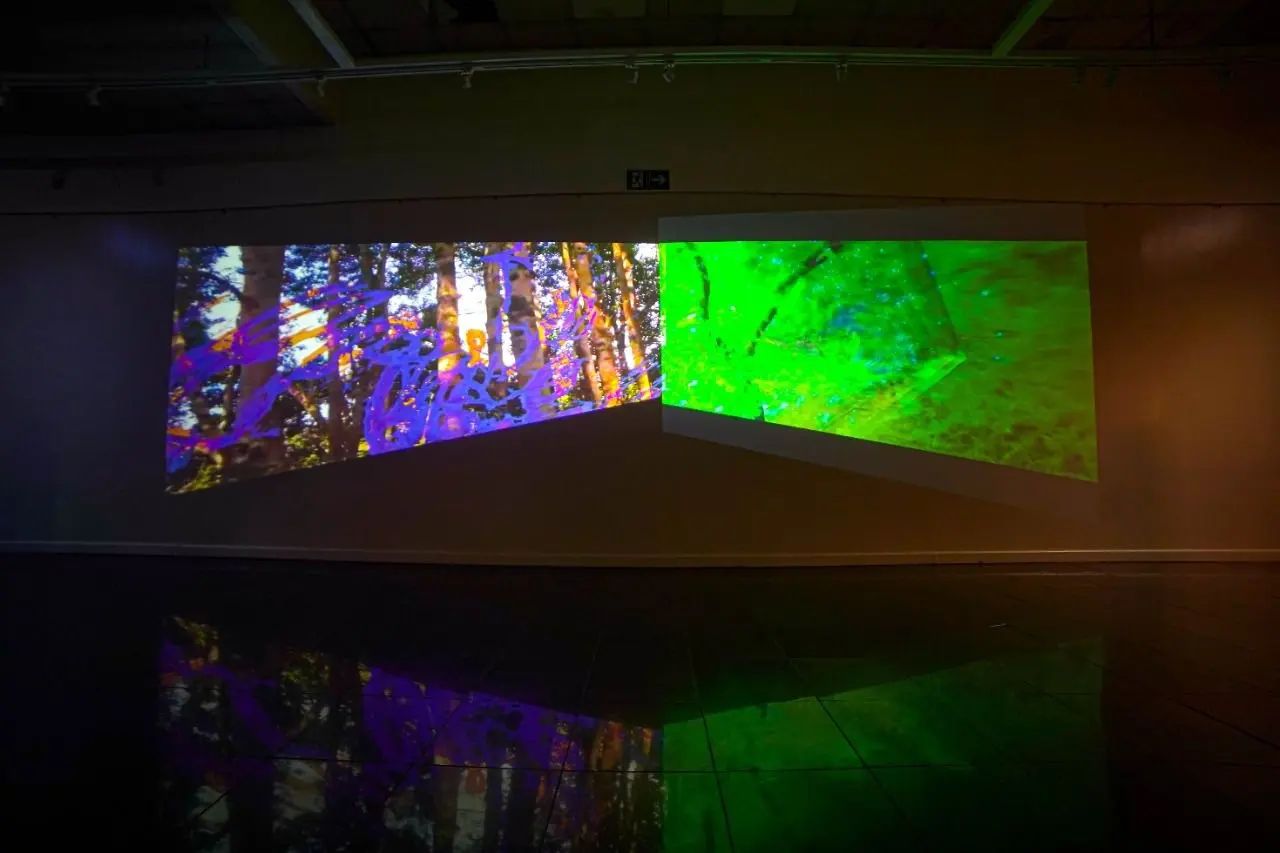 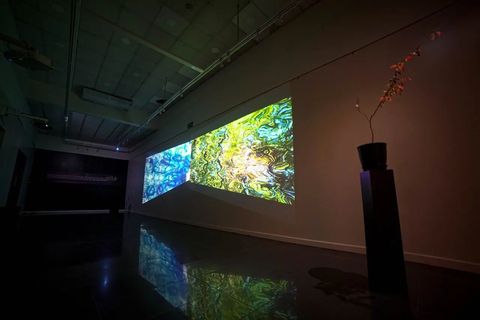 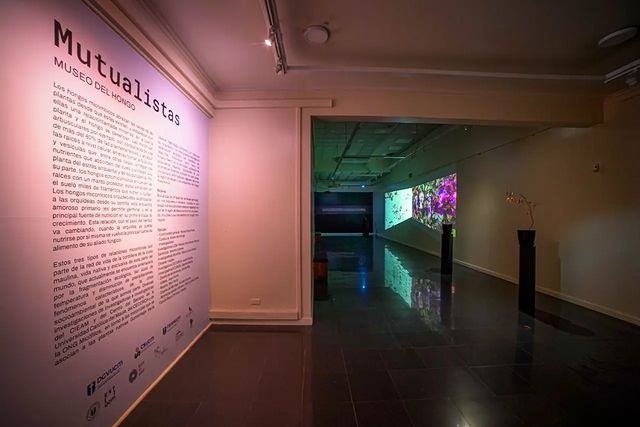 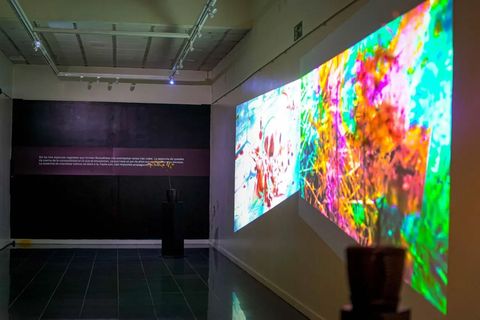 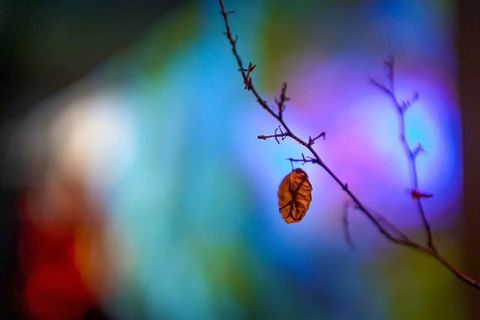 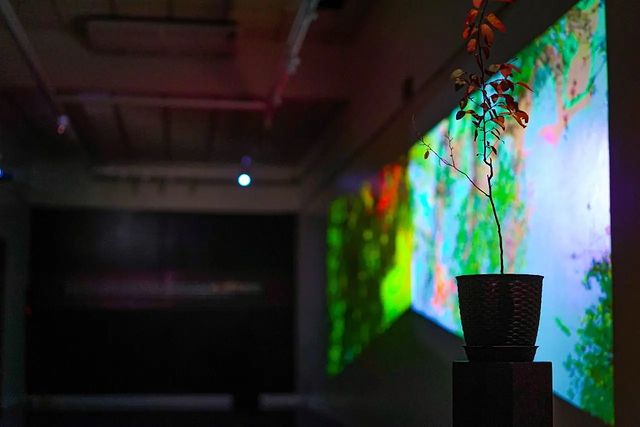 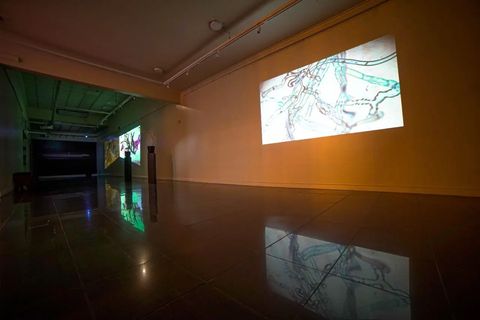