Immersive experiences have taken on special importance due to the high level of empathy that they generate. Thus, the aesthetic experience is heightened by the offer of transportation to a different place, whether it is virtual or real, defying our perception, opening minds to infinite possibilities for creation, and changing the mission of museums today. We know much more about life, ideas, and creativity due to the existence of museums; an art experience with an emphasis on the senses, these experiences being one of the driving forces behind museums’ transition from an approximation to archives to an interactive encounter.

With this premise in mind, the Fungus Museum is proposed as an itinerant space for interdisciplinary dissemination regarding the Fungi Kingdom. In it, different fields of knowledge converge in order to bring this kingdom closer to the community, and thus widen the reflection on and understanding of these organisms. This second Apparition presents Iván Navarro’s series “Vigilantes”. It presents the previously unknown guardians of the Fungi Kingdom, who were dormant up until now. Dormancy is a stage in the spore’s biological cycle during which its metabolic activities are reduced in order to conserve energy, which will be used when the environmental conditions it needs in order to grow and develop present themselves.

Fungi have forever been the decomposers of organic matter, returning all nutrients back to the soil so that they can be used once again. In other words, fungi are nature’s great recyclers, responsible for giving continuity to the biological system. Surprisingly, only 5% of the planet’s fungal biodiversity is known. We all know the problems that are currently affecting the earth: the depletion of fossil fuels, massive contamination, global warming, starvation, and armed conflict are just a few. Fungi have always been there, invisible to our eyes at times, but permanently carrying out their role in our ecology, watching to make sure life is possible on earth. 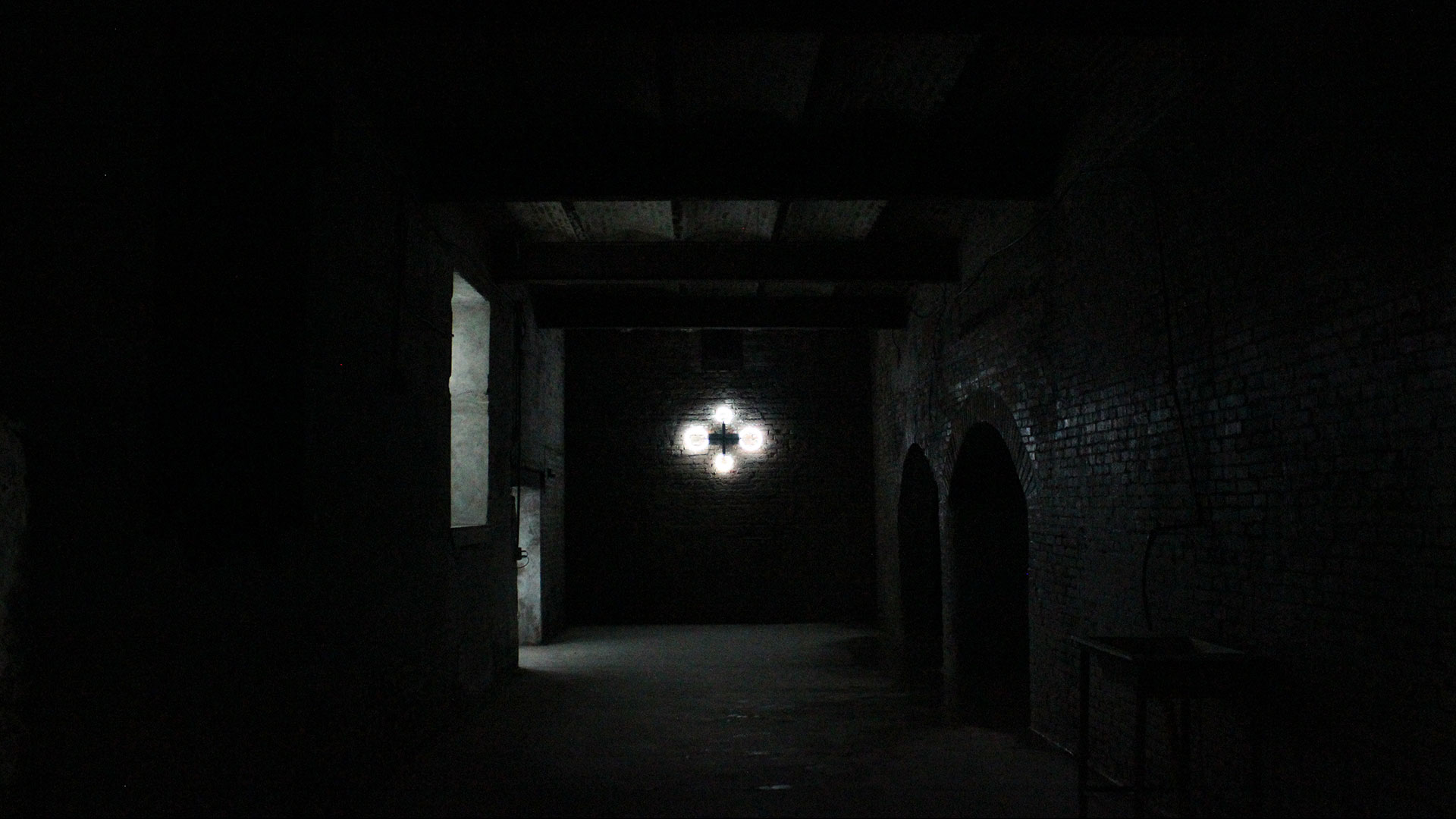 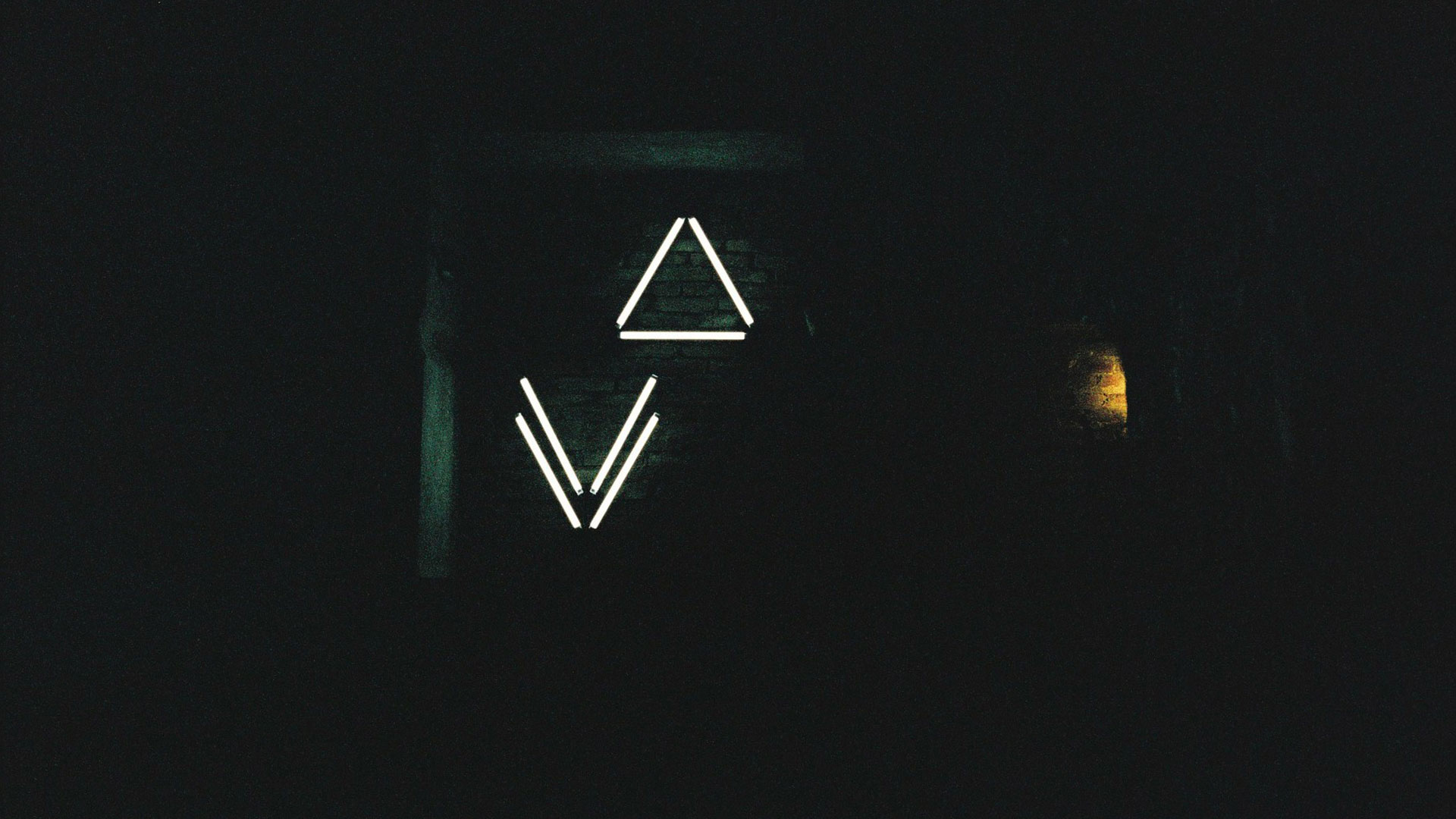 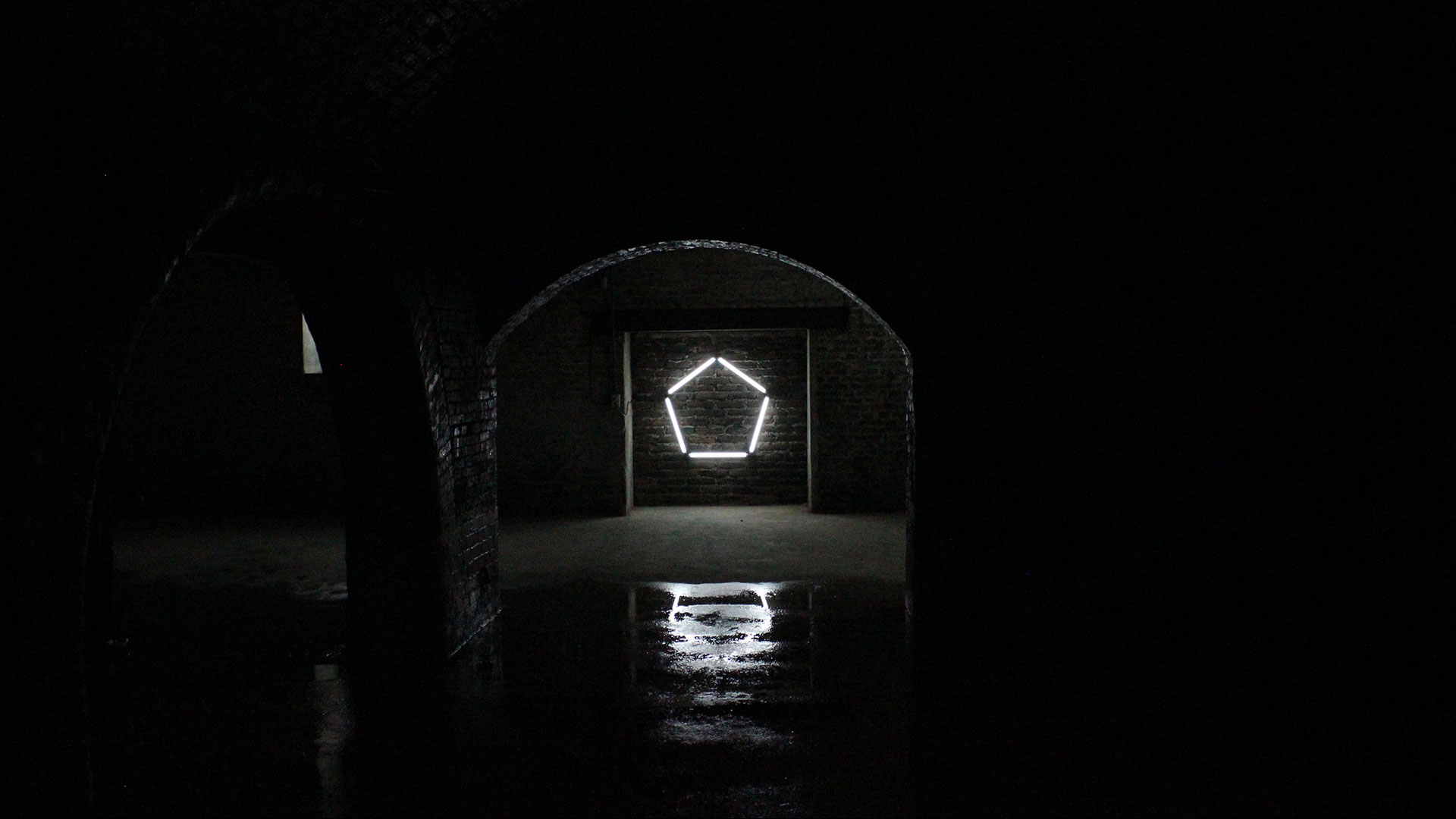 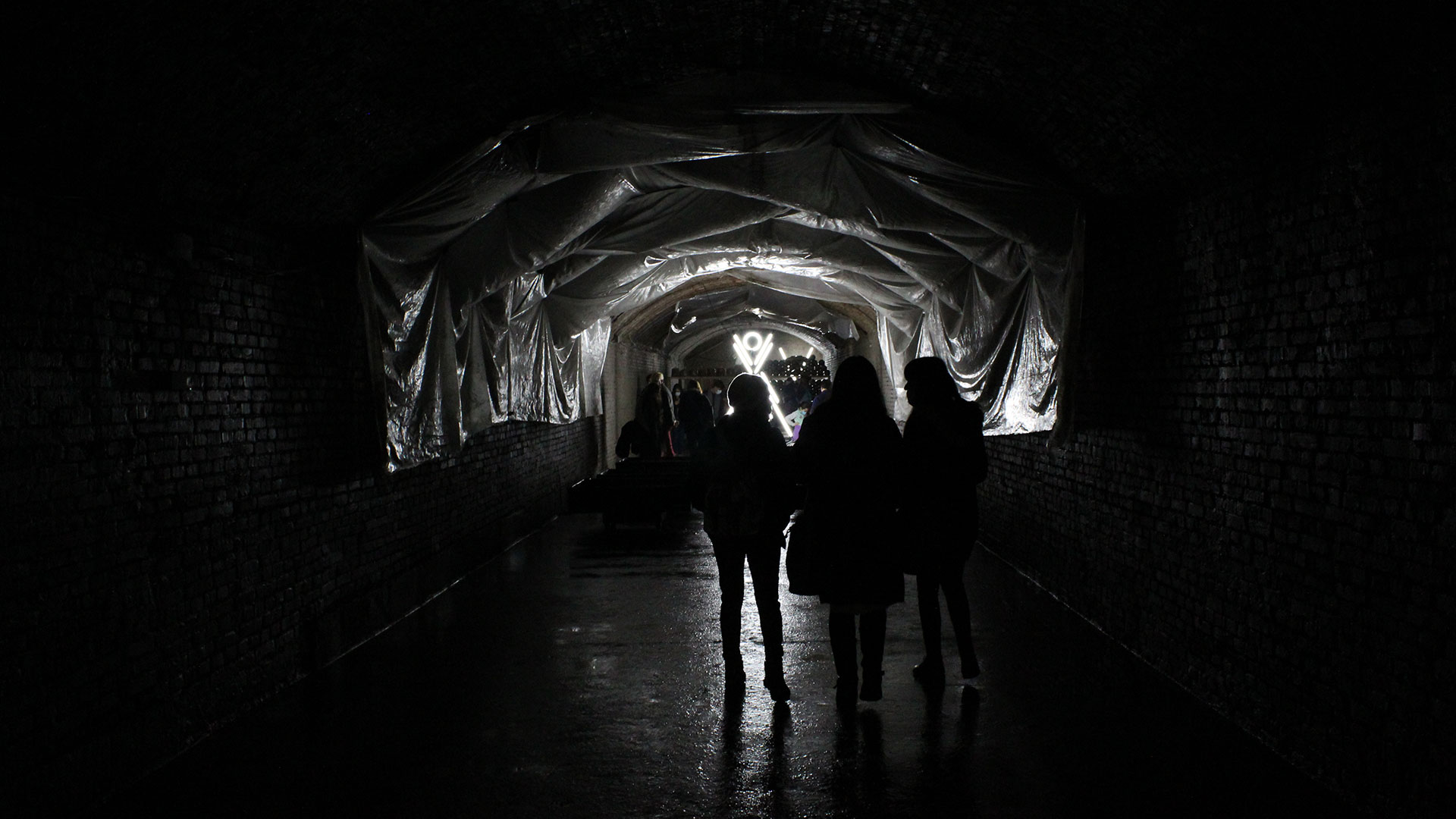 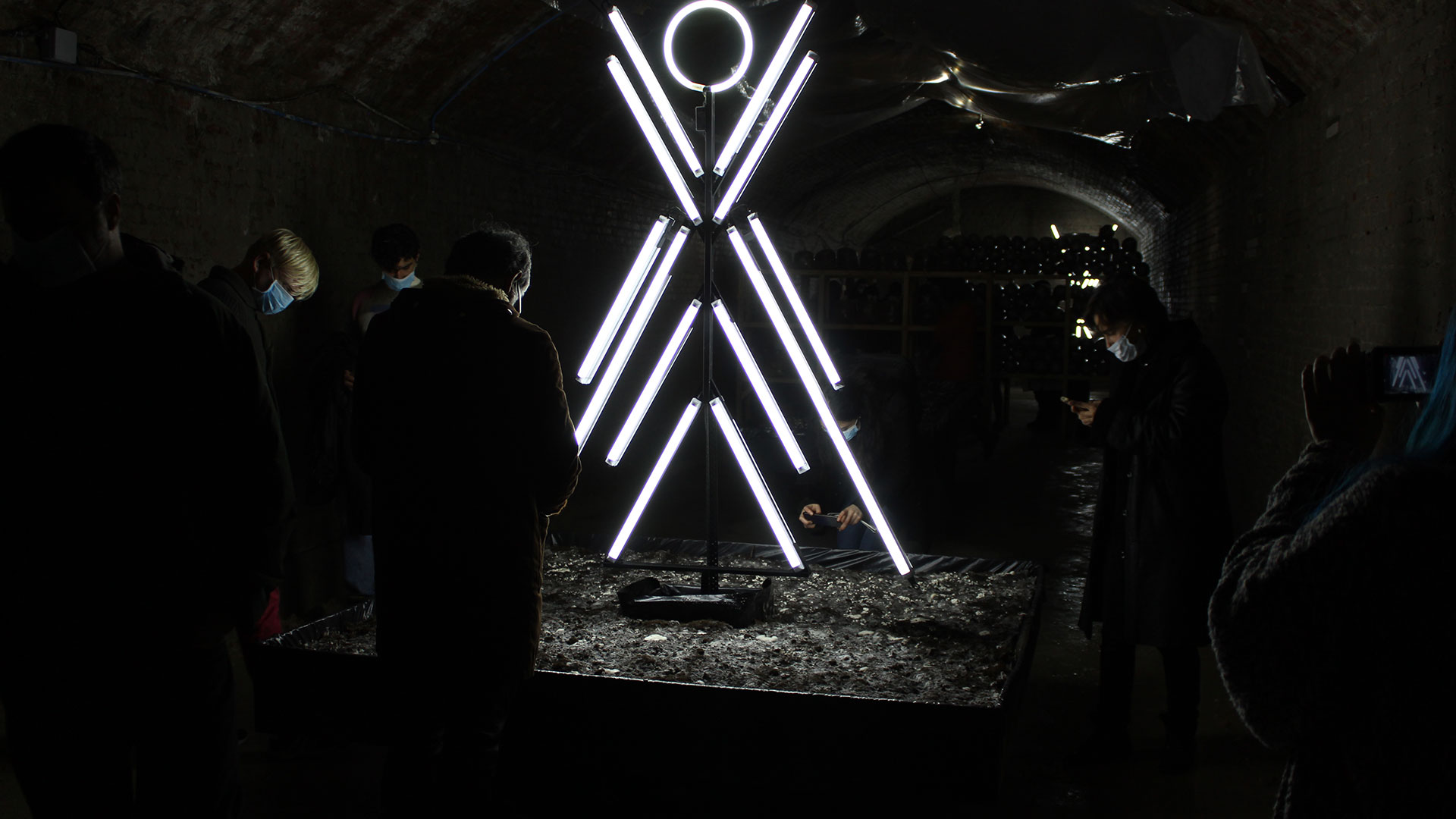 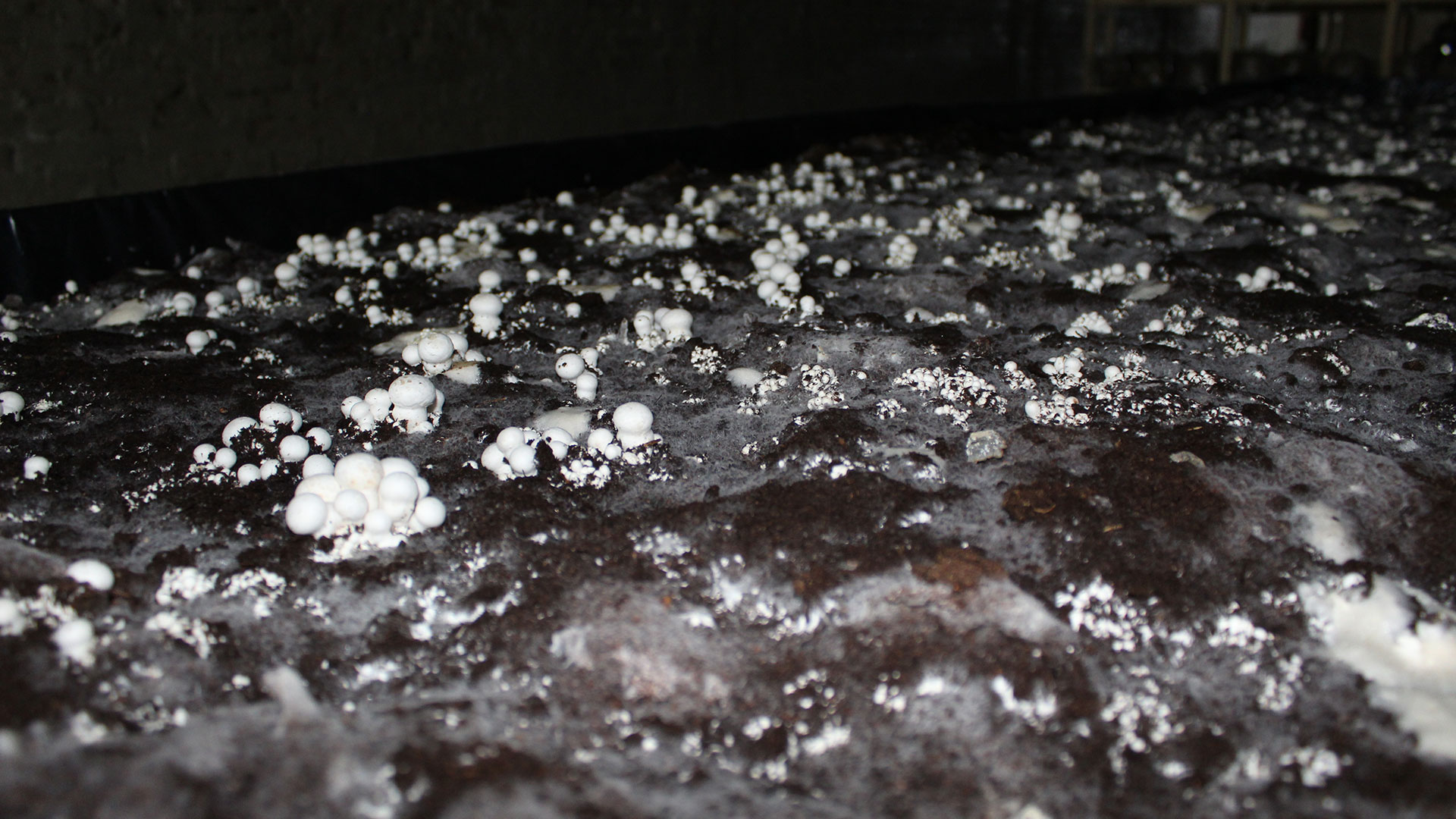 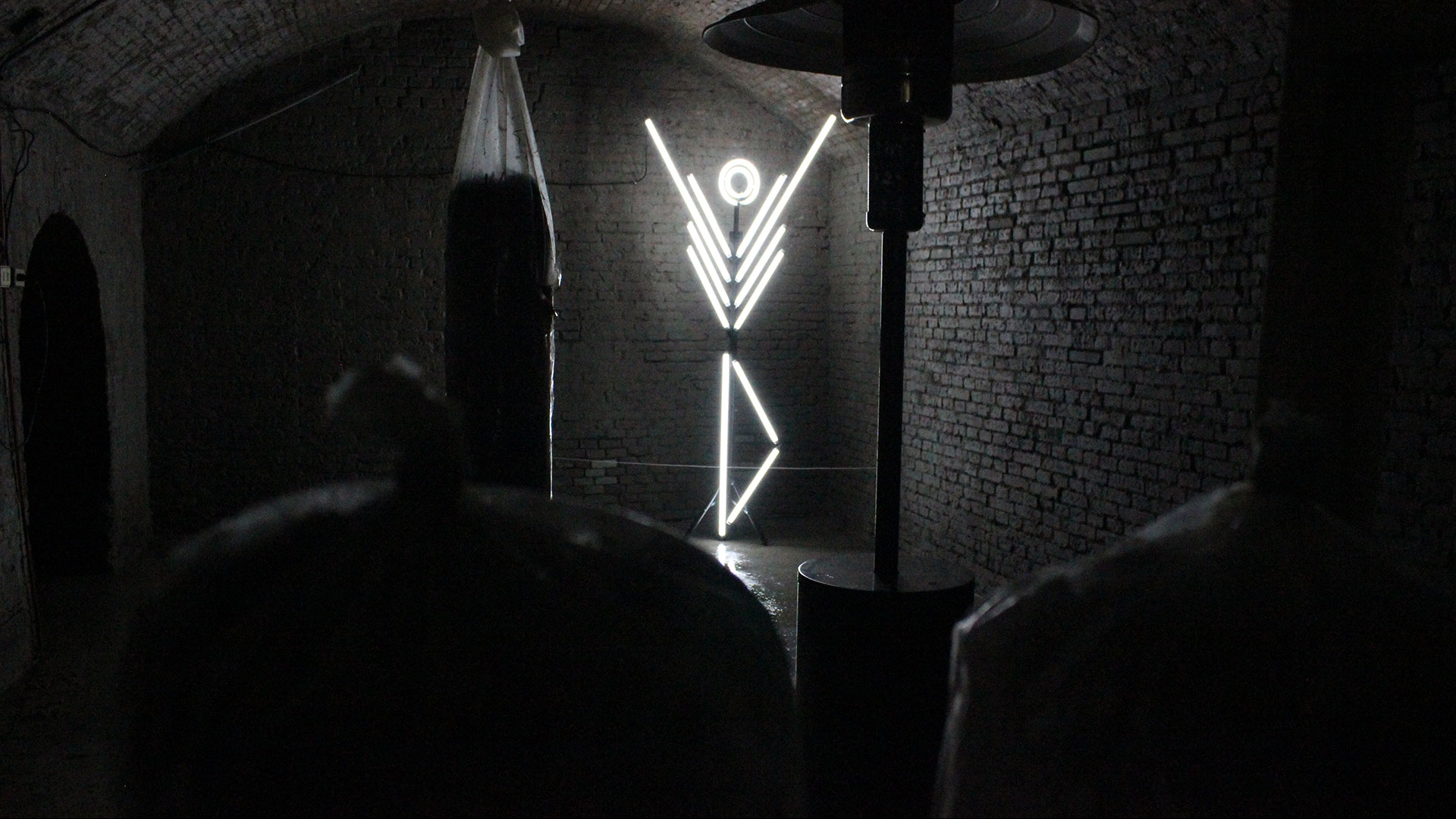 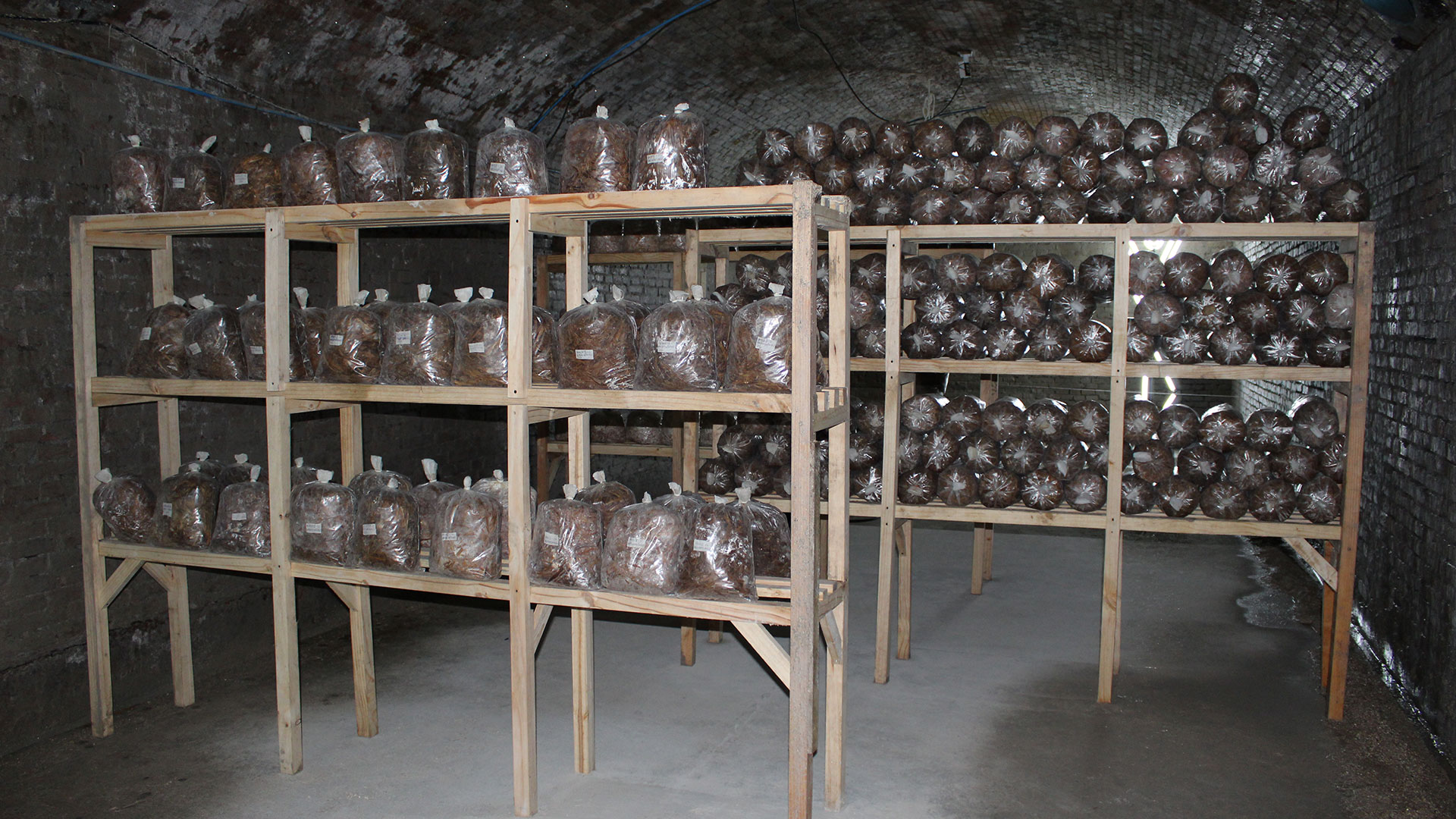 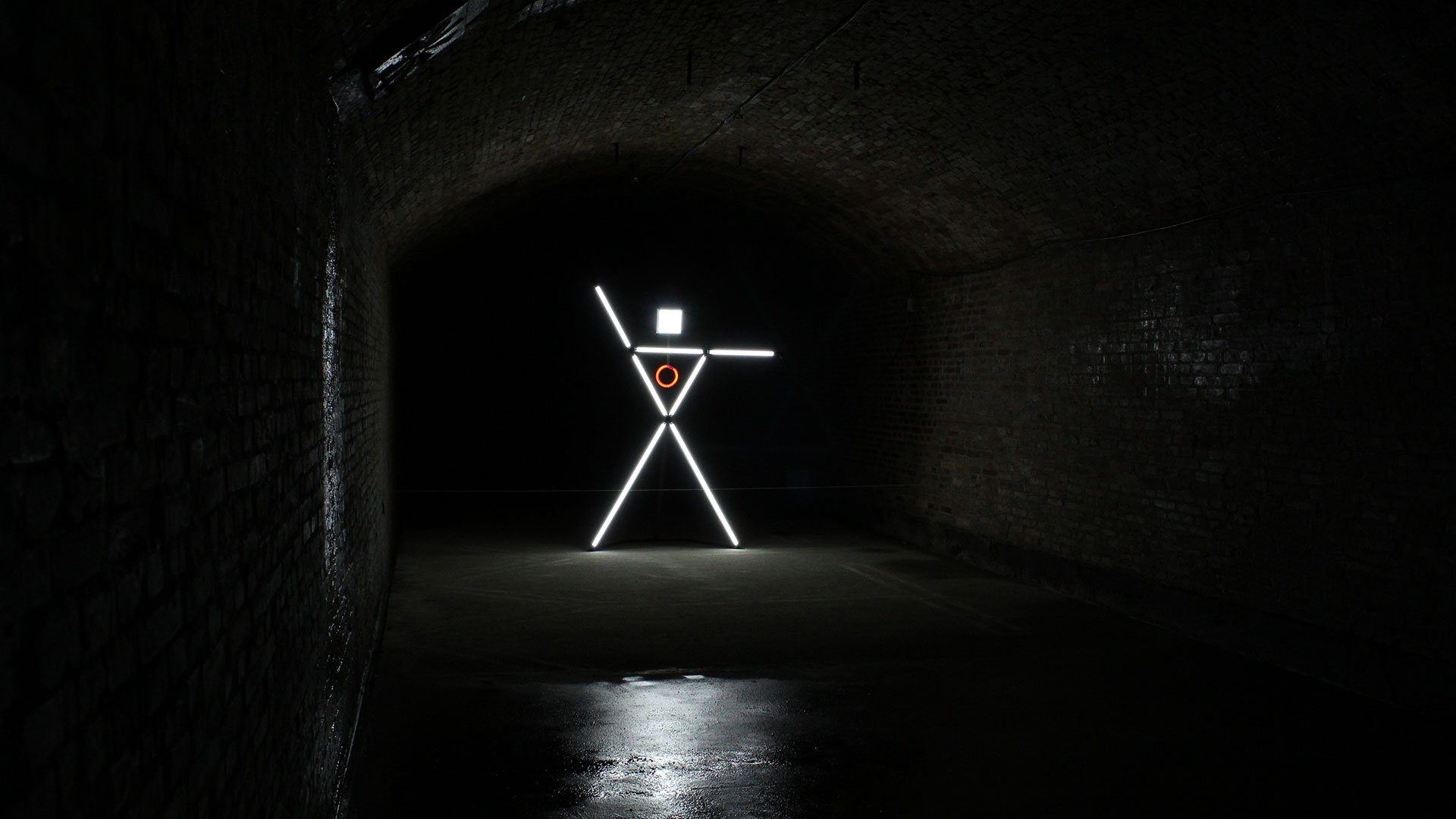 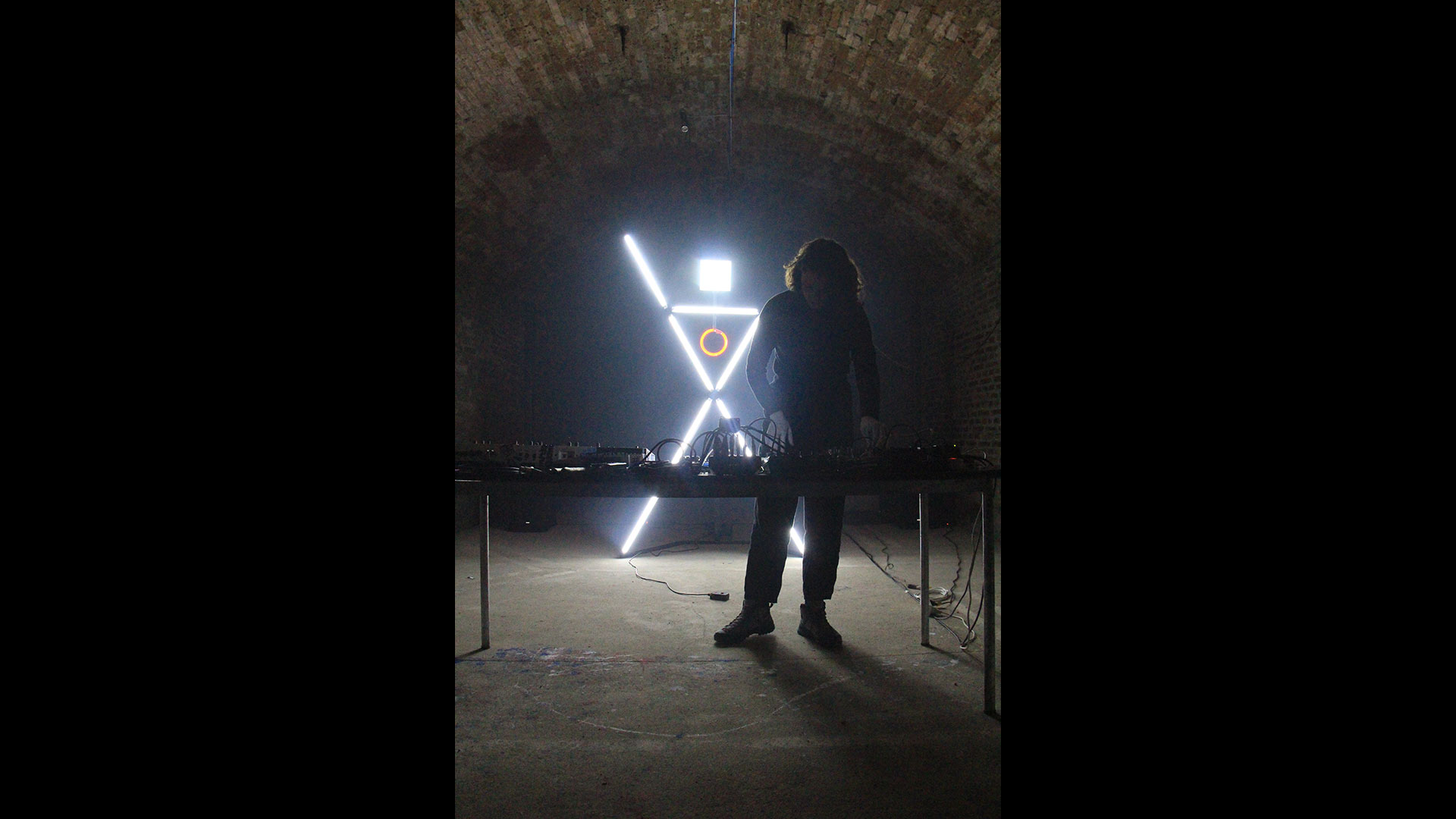 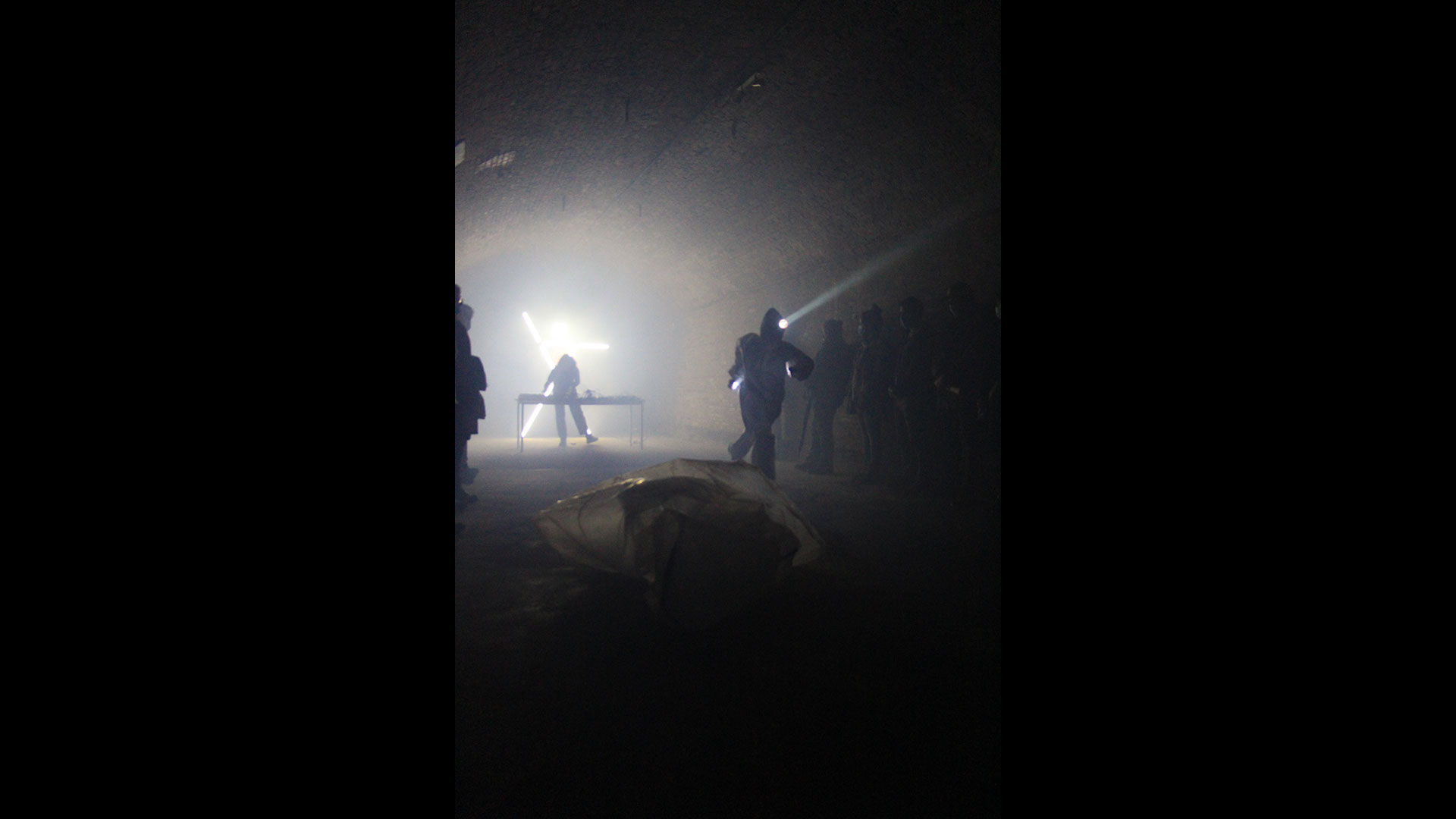 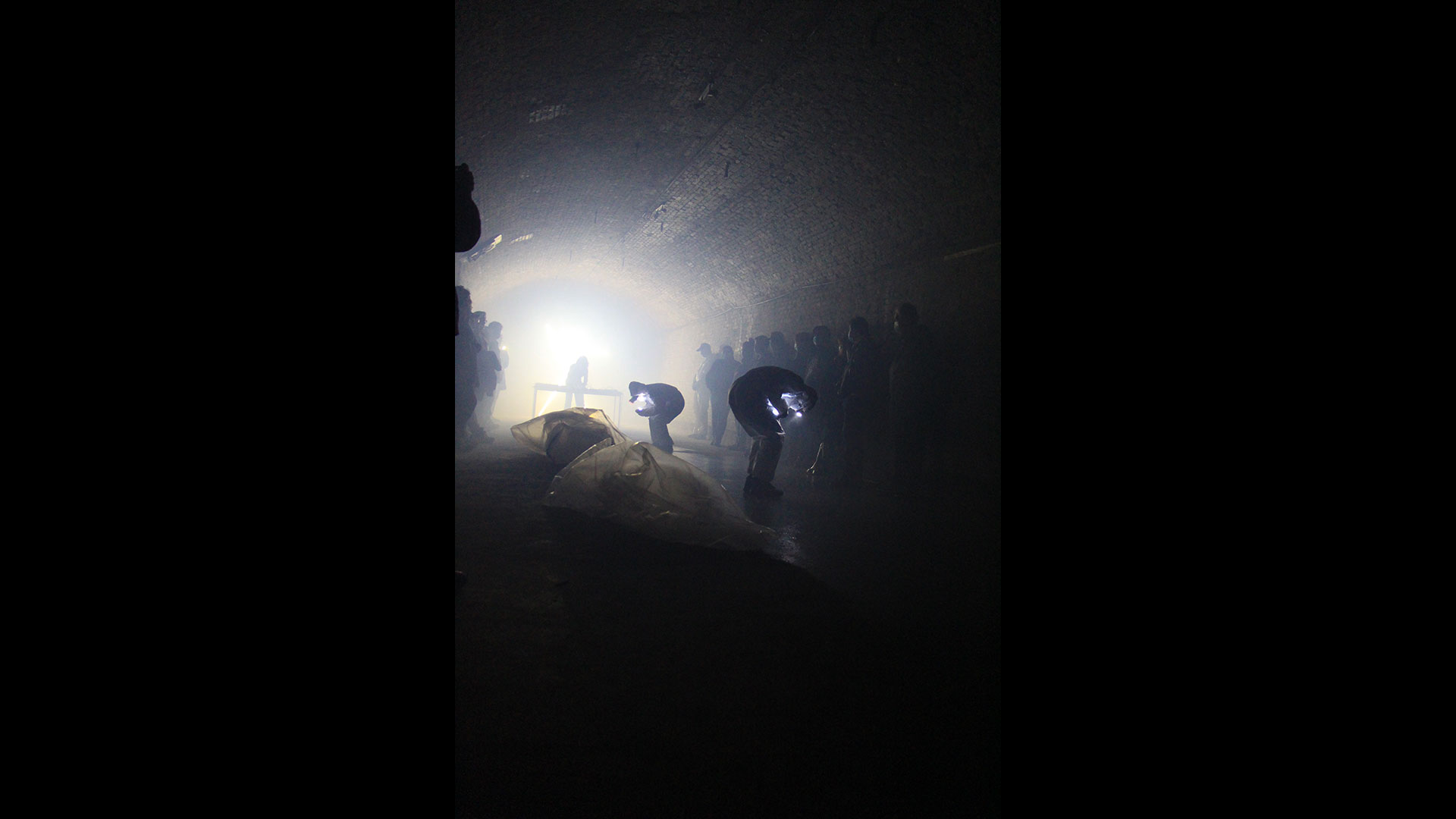 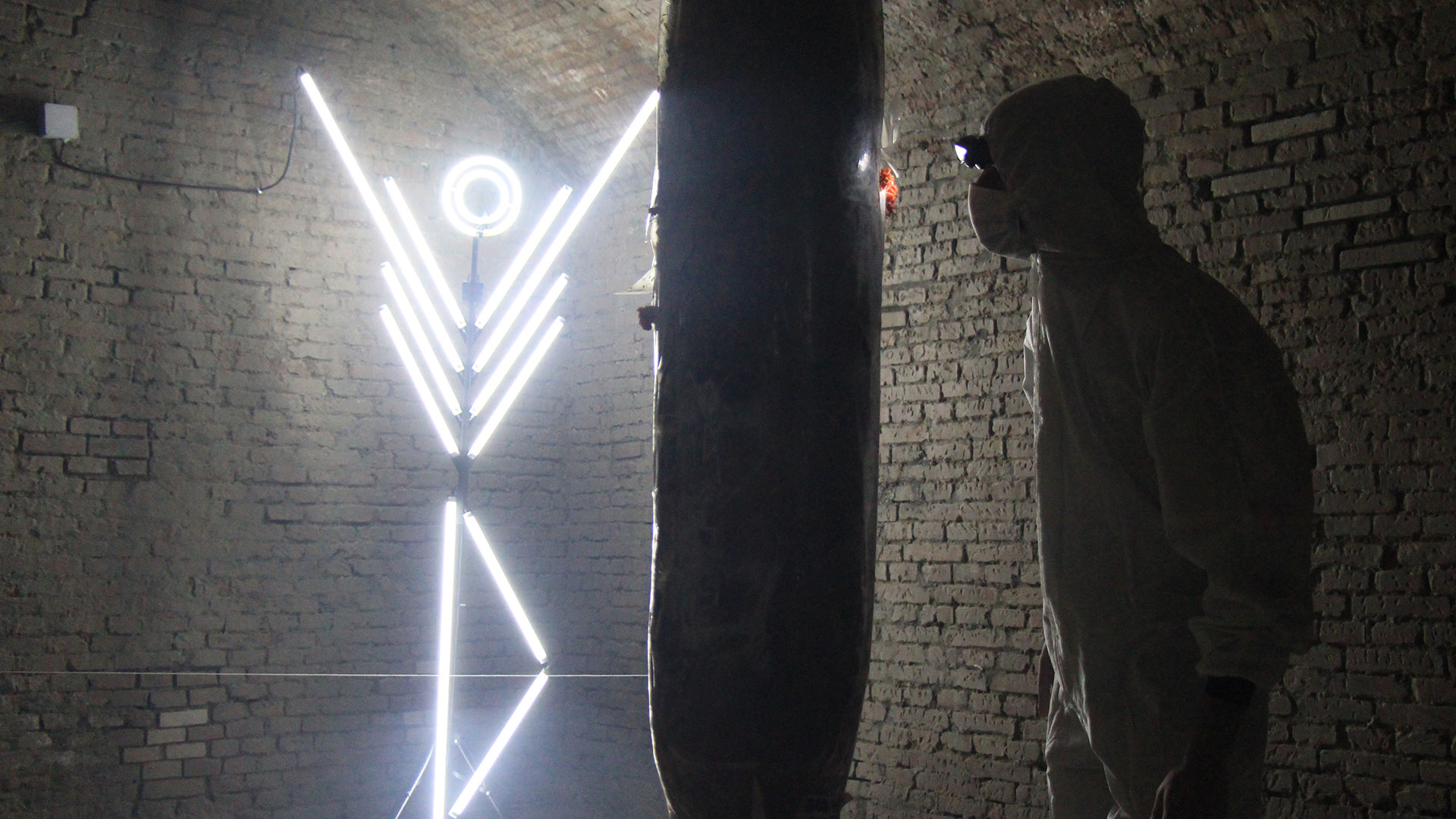 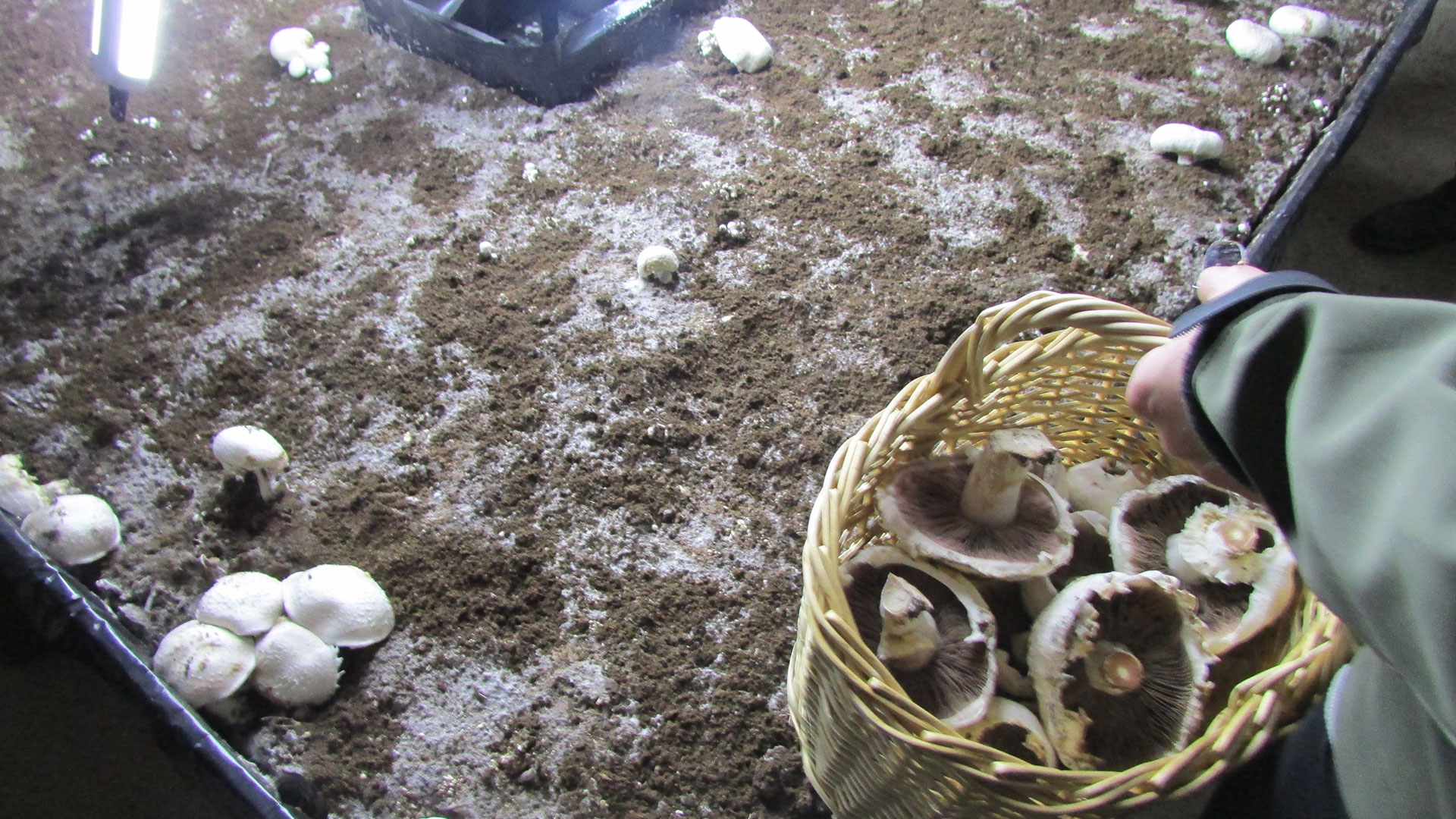 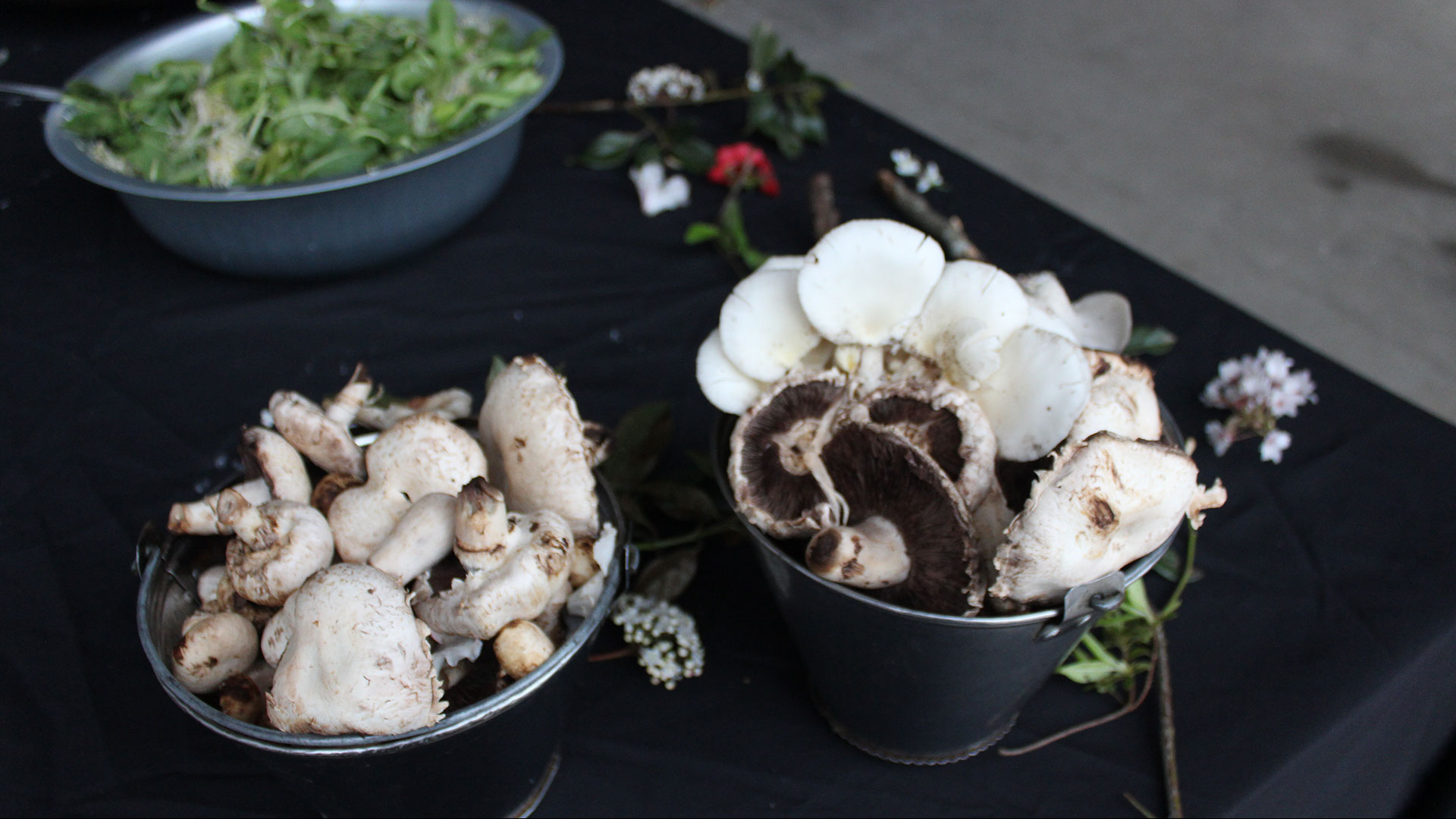 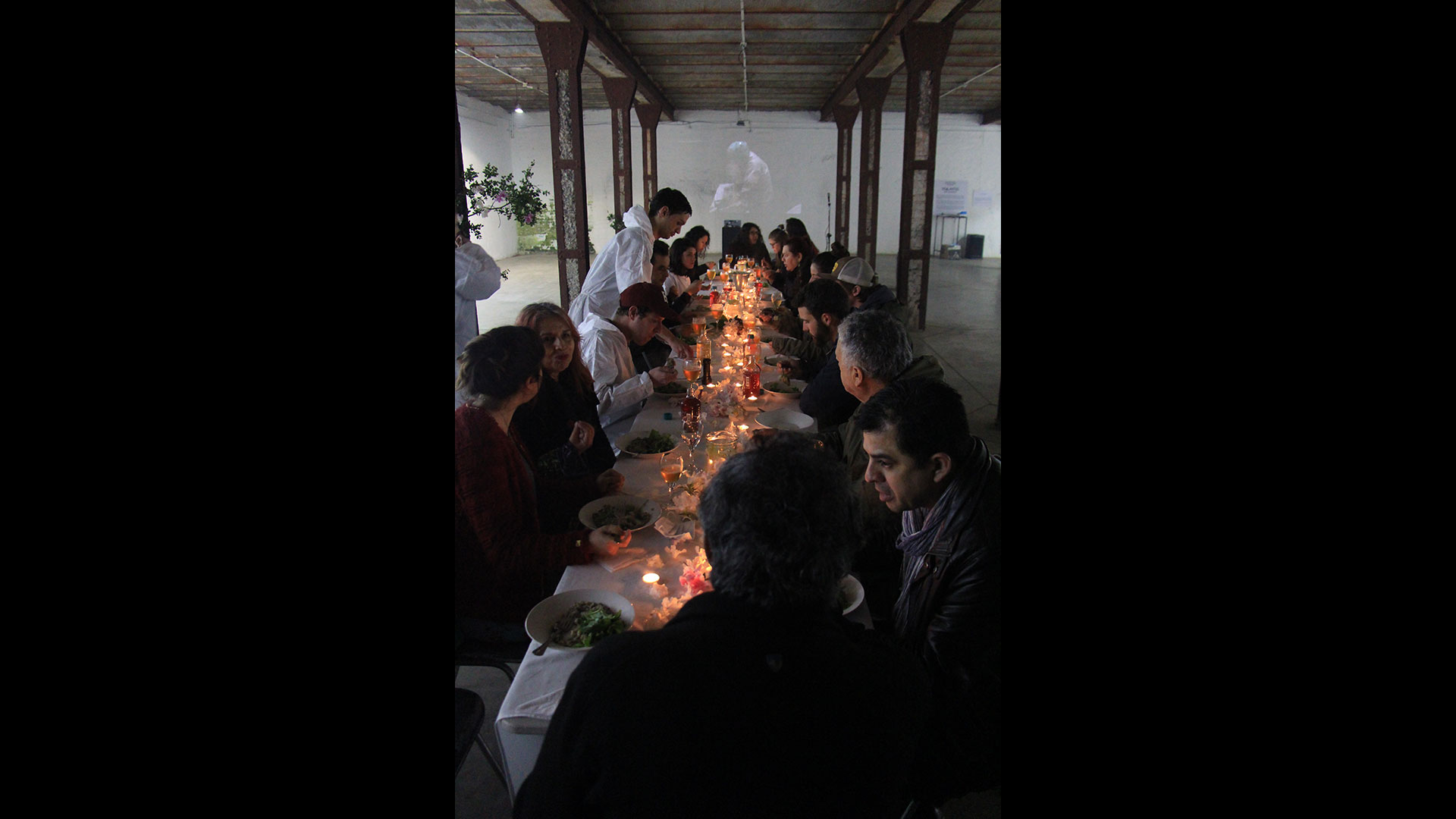